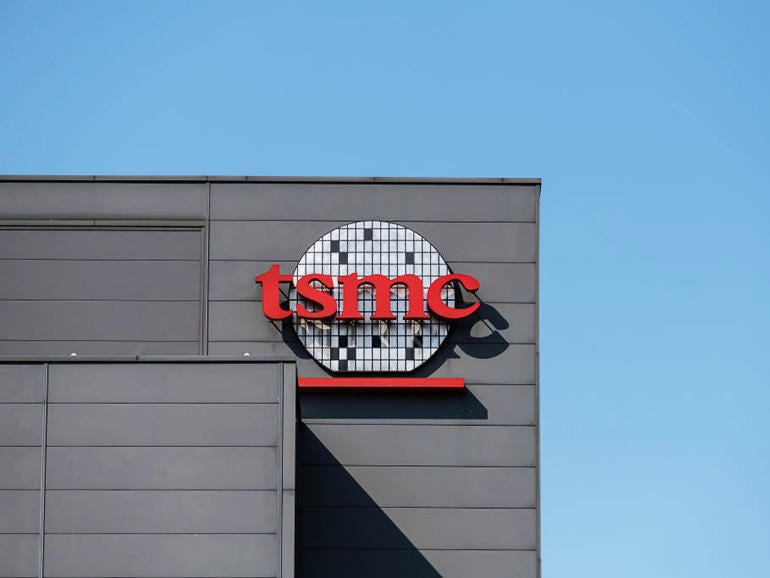 Taiwan Semiconductor Manufacturing Company (TSMC) has announced that strong demand for its 5nm chips contributed to a 21% year-on-year revenue increase to NT$438 billion — $16 billion — during the 2021 fourth quarter.

The company also broke the Q4 revenue results down by platform, which showed smartphone and high-performance computing represented 44% and 37% of net revenue respectively, while IoT, automotive each represented 9% and 4%, and it was 3% each for digital consumer electronics and others.

The North American market continued to contribute two-thirds of TSMC’s total revenue, followed by Asia Pacific and China each at 12%, and then Europe, Middle East, and Africa and Japan each at 5%.

Revenue from 7nm chips still made up the biggest portion of full-year revenue accounting for 31%, despite a two percentage point year-on-year decline. This was followed by 5nm which contributed 19%, more than double than what was reported in 2020. Advanced technologies accounted for 50%, up from 41% in 2020.

Looking ahead, the Taiwanese chip maker said it expects revenue to land somewhere between $16.6 billion and $17.2 billion for first quarter of 2022, while capital budget for the new financial year to be between $40 billion and $44 billion.

It added that gross margin is expected to be between 53% and 55% and operating profit margin between 42% and 44% for the first quarter 2022.

“Moving into first quarter 2022, we expect our business to be supported by HPC-related demand, continued recovery in the automotive segment, and a milder smartphone seasonality than in recent years,” Huang said.

TSMC announced last year plans to spend $100 billion over three years to boost semiconductor capacity. It also signed a $7 billion deal with Sony to build a new fab in Japan, with the goal of mass-producing chips in that facility by 2024.

Gorilla plays on mom’s back. Video shows babies are babies after all