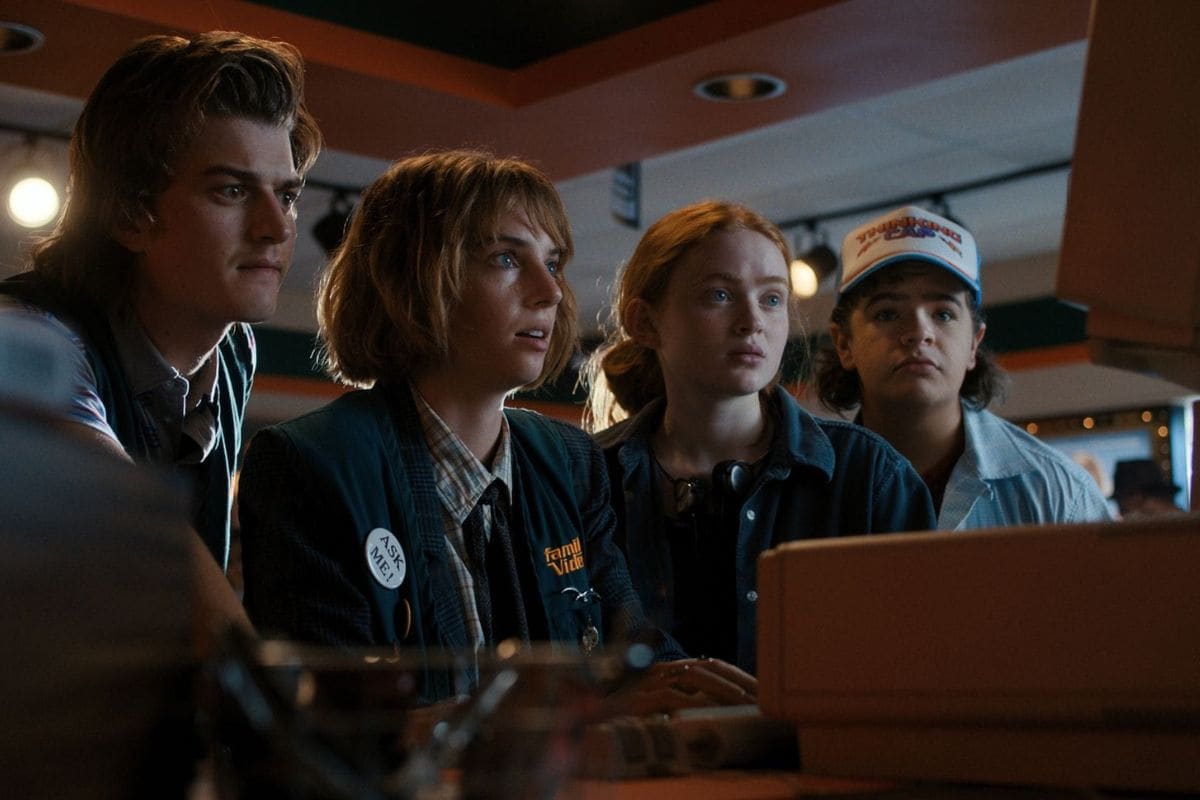 Stranger Things 4 has failed to surpass Squid Game’s viewership record on Netflix. While season 4 was deemed as the biggest English-language TV series in Netflix history, it still fell short of the South Korean survival drama on the global scale. In the first 28 days of release, the latest season (Vol. 1 and Vol. 2 combined) has generated 1.352 billion viewing hours. In contrast, Squid Game tallied up 1.650 billion hours in the same time span.

Netflix crunches these numbers based on the total viewing hours within the first month of release — 28 days. According to numbers provided by Netflix, in the case of Stranger Things 4, Netflix only considered the viewership count after the release of Vol. 2. The series was released in a segmented format, with the first volume debuting on May 27, consisting of seven episodes. Volume 2 dropped on July 1 — a month and five days later — with two episodes.

Hwang Dong-hyuk’s Squid Game, however, holds the untouchable top spot with 1.650 billion watched hours on the streaming platform. Stranger Things 4 is followed in second by Bridgerton 2, as the most watched English-language series with 656 million logged hours. An important thing to note here is the runtime. Squid Game clocks in at about 8 hours, while Stranger things 4 is approximately 13 hours long. Even the five additional hours were not enough to beat the South Korean drama Squid Game, which became a global phenomenon overnight.

Stranger Things is set to return for a fifth and final season, with the writing team revealing yesterday that they had begun scripting the end of the hit Netflix series. In a photo posted to their official Twitter account on Tuesday, they captioned it “Day 1.”