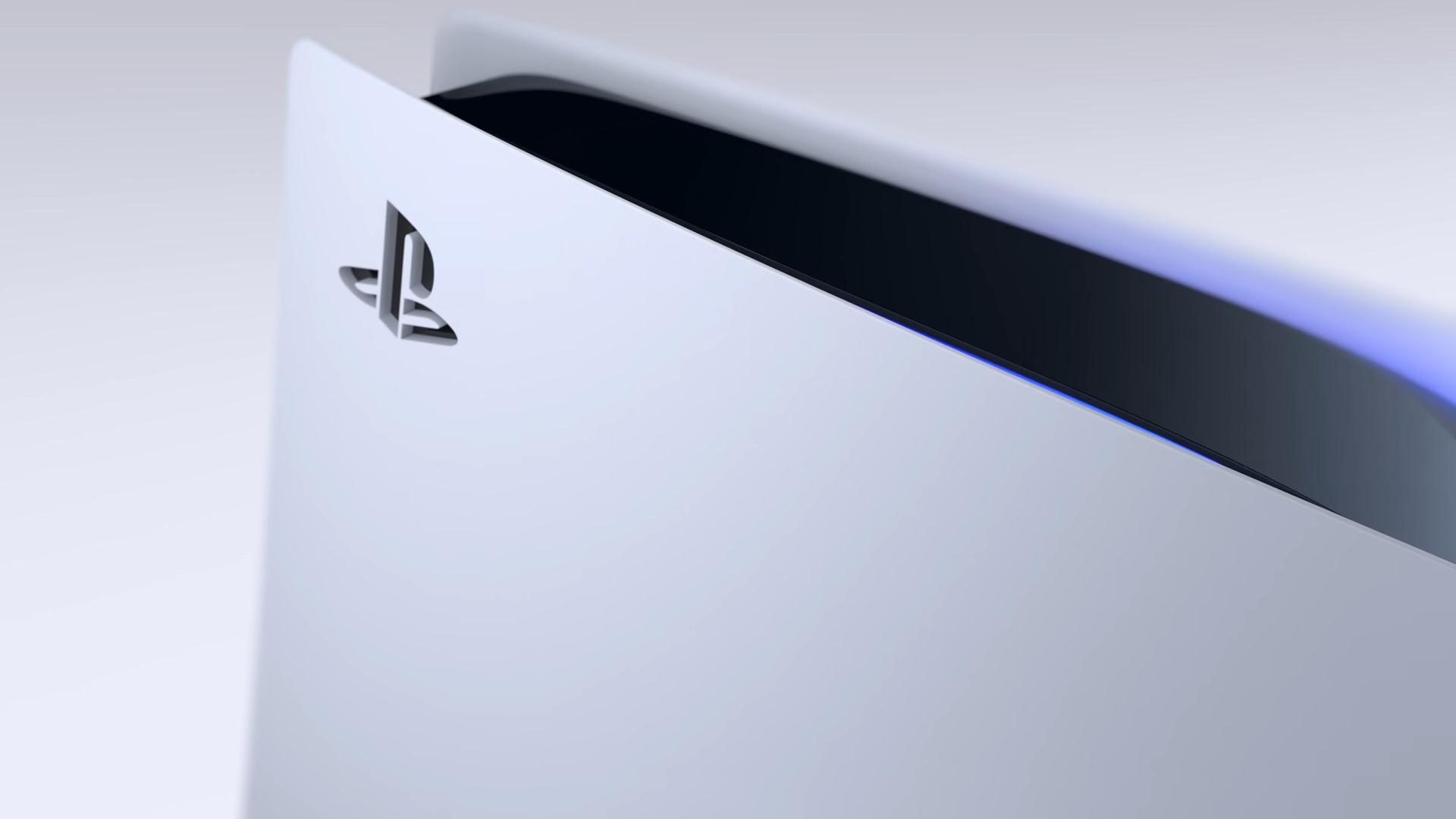 June is here, which means a summer full of gaming announcements can begin. Now that E3 is all but dead, other events are springing up to take its place. Some will be much bigger and louder than others, with next week’s Summer Game Fest stream getting top billing. But this Thursday, Sony will kick off the season of livestreams with a 30-minute event of its own. On June 2nd at 3 p.m. PT / 6 p.m. ET, the latest State of Play will begin.

In a blog post last week, Sony announced that its next State of Play would feature “nearly 30 minutes of announcements and updates from the world of PlayStation.”

More specifically, we’ll get reveals from the company’s third-party partners and a sneak peek at games in development for PlayStation VR2. In other words, we shouldn’t expect to see any first-party titles from PlayStation Studios during the stream.

To that point, Sony Interactive Entertainment’s Shuhei Yoshida tried to temper expectations with a tweet last week. He asked fans to read the description of the event carefully so as not to be disappointed when the games they want to see don’t show up.

If you’re hoping for news about God of War: Ragnarok, Marvel’s Spider-Man 2, or The Last of Us Part III, you are probably going to have to wait for another event. Maybe we’ll see some first-party titles during SGF next Thursday. Or, perhaps Sony will host a longer, more substantial State of Play for PlayStation Studios announcements later this summer.

Either way, expect the focus to be on third parties and virtual reality tonight.

Here’s everything that Summer Game Fest has in store for the month of June so far:

We’ll have coverage for all of the biggest livestreams in the weeks and months to come.

Krushna Abhishek tears up, says he misses Govinda a lot: ‘I want my babies to play with him’

Aadhaar to Be Collected for Electoral Registration in Chandigarh: Details