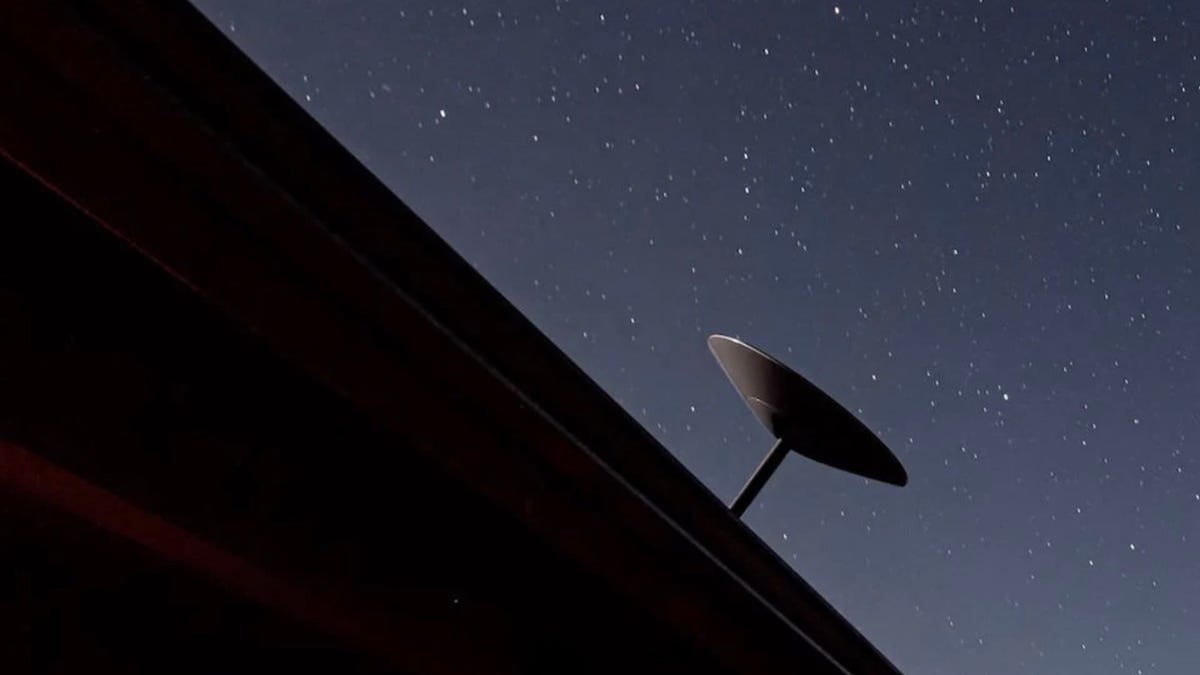 Starlink, the SpaceX satellite internet service, has had a busy year, expanding into new countries and continents — and even onto boats and RVs. However, Starlink’s growing customer base is having an impact on its performance.

According to a new report from Ookla, a network intelligence firm, Starlink’s speeds decreased across the globe in the second quarter of 2022 in correspondence with more users signing up for the service. In fact, Starlink speeds decreased in every country Ookla surveyed, across Europe, Oceania, North America and South America.

Median download speeds for Starlink fell across Canada, France, Germany, New Zealand, the UK, and the US, dropping between 9% and 54% from Q2 2021 to Q2 2022. In the US, Starlink’s median download speed in Q2 hit just over 62 Mbps — that’s more than sufficient for one or two people to stream videos or download games. However, a year prior, download speeds in the US were closer to 90 Mbps.

Starlink’s upload speeds also slowed across the globe, while latency remained relatively flat. In the US, Starlink’s median latency came in at 48 ms, below other satellite providers.

Starlink’s service has expanded significantly thanks to its large constellation of satellites. The company currently has more than 3,000 satellites in orbit and continues to expand it with near-weekly launches. On September 18, SpaceX launched another 54 satellites into space.

In the US, Starlink service is available across the West, while the company says it’s expanding to the eastern half in 2023. Meanwhile, Starlink is busy expanding its services to mobile sites and vehicles, like RVs and boats, so when you’re on the move, you can take your broadband with you.