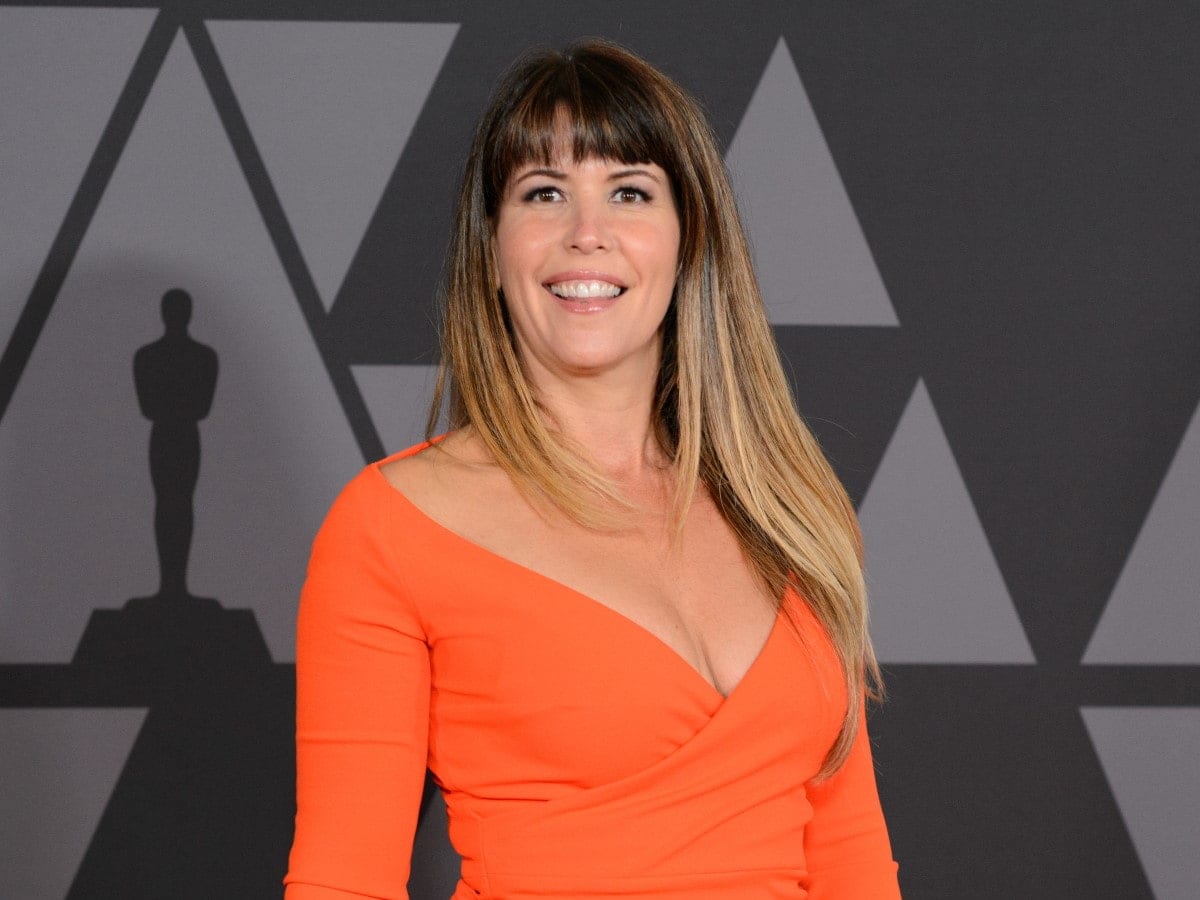 Rogue Squadron has been reportedly removed from Disney’s schedule. As per Variety, the Patty Jenkins-helmed Star Wars spin-off film has been scrubbed from the studio’s production calendar. The movie was slated to release on December 22, 2023, and now seems to have been delayed indefinitely, as development continues. Rogue Squadron was previously pushed back from a 2022 release, owing to Jenkins’ scheduling conflicts and other commitments. The filmmaker is currently attached to the third Wonder Woman movie and a Cleopatra biopic — both led by Gal Gadot.

The next big silver-screen story in Lucasfilm’s space opera saga, takes after EA’s starfighter combat video game, Star Wars: Squadrons. The first-person multiplayer title saw players fitted in orange uniforms sent out on 5v5 dogfights. Rogue Squadron was expected to be the first Star Wars movie to grace theatres since 2019’s The Rise of the Skywalker. Jenkins was brought on to direct the film back in December 2020, while fans were treated to Disney+ series such as The Mandalorian and The Book of Boba Fett.

Walt Disney dropped a slew of release dates for the studio’s upcoming projects, including the Rachel Zegler-led Snow White live-action remake — releasing on March 22, 2024. The film was unveiled at Disney’s D23 Expo, late last week, but did not have a release window. Similarly, Barry Jenkins’ The Lion King prequel, Mufasa is set for a July 5, 2024 release, while Inside Out 2 arrives on June 14, 2024. The sequel to the Oscar-winning animated film picks up with Riley as a teenager, dealing with a whirlwind of complicated emotions that come with adolescence.

Disney’s D23 Expo: The Little Mermaid, Inside Out 2, Mufasa: The Lion King, and More

Besides Rogue Squadron, Lucasfilm has three separate Star Wars feature films in the pipeline. One with Taika Waititi (Thor: Ragnarok), another with Rian Johnson (Knives Out), and a third with Marvel Studios president Kevin Feige. Currently, there isn’t enough information on these films, so there’s no telling if they will hit theatres or go straight to Disney+.

The studio also shifted release dates for its theme-park ride adaptation, Haunted Mansion. The film was initially planned for a March 2023 release, but will now open on August 11, 2023. The new date coincides with Sony Pictures’ Gran Turismo movie release date, which recently saw David Harbour (Stranger Things) getting inducted into the cast lineup. An untitled MCU movie has also been pushed from February 16, 2024, to September 6, 2024.

Dad plans trip to theme park with family, drives to Nasa instead. Here’s the sweet reason why