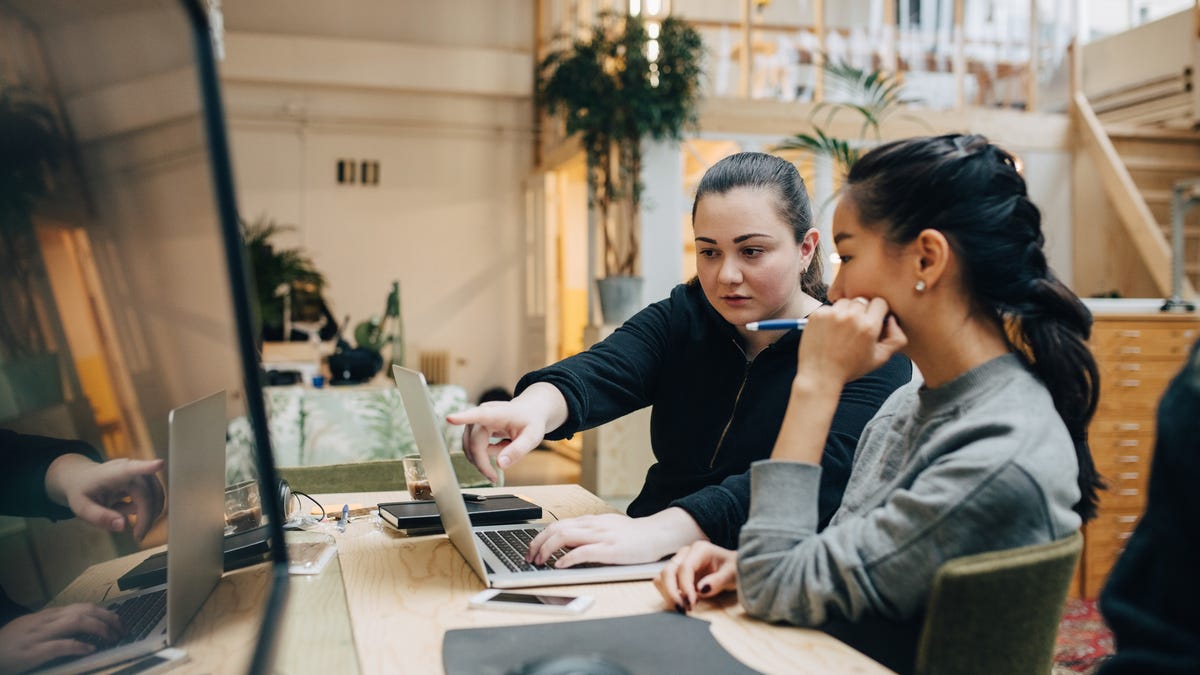 Stack Overflow, a site where developers can ask and answer coding questions, has temporarily banned the use of text generated from ChatGPT, a chatbot released by Open AI last week.

ChatGPT is based on OpenAI’s GPT-3 language model. People have quickly discovered that while it answers prompts in a “human-adjacent” way, there can be flaws in the answers it gives.

Since launching, it’s been prompted in numerous ways, including to write new code and fix coding errors, while the chatbot can ask for more context when a human asks it to resolve coding problems, as OpenAI sets out in examples. But Open AI also notes that ChatGPT sometimes writes “plausible-sounding but incorrect or nonsensical answers.”

This appears to be a key cause of its impact on Stack Overflow and its users who are seeking correct answers to coding problems. Additionally, because ChatGPT generates answers so quickly, some users are supplying lots of answers generated by it without parsing them for correctness.

“The primary problem is that while the answers which ChatGPT produces have a high rate of being incorrect, they typically look like they might be good and the answers are very easy to produce,” says Stack Overflow moderators in a post.

StackOverflow imposed the temporary ban because answers created by ChatGPT are “substantially harmful” both to the site and to users looking for correct answers.

“Overall, because the average rate of getting correct answers from ChatGPT is too low, the posting of answers created by ChatGPT is substantially harmful to the site and to users who are asking or looking for correct answers,” it said.

Sam Altman, OpenAI’s chief, said on Twitter that since launching last Wednesday, ChatGPT has more than one million users. Altman told Twitter owner Elon Musk the average cost of each response was in “single-digits cents” but admitted it will need to monetize it eventually because of its “eye-watering” compute costs.

Some developers believe ChatGPT’s impact on Stack Overflow was an obvious problem because it would allow users to game its reputation system.

Stack Overflow says that ChatGPT answers have “swamped” its volunteer-based quality curation infrastructure because there are so many poor quality answers pouring in.

So far, Stack Overflow has detected posts generated by ChatGPT in the “thousands”. The other problem is that many answers require a detailed analysis by someone with experience in the subject to determine if the answer is bad.

As of the temporary policy, if any human users are caught posting answers generated by ChatGPT, Stack Overflow will impose “sanctions” on the user, even if the post was acceptable.

“As such, we need the volume of these posts to reduce and we need to be able to deal with the ones which are posted quickly, which means dealing with users, rather than individual posts,” says Stack Overflow.

“So, for now, the use of ChatGPT to create posts here on Stack Overflow is not permitted. If a user is believed to have used ChatGPT after this temporary policy is posted, sanctions will be imposed to prevent users from continuing to post such content, even if the posts would otherwise be acceptable.”