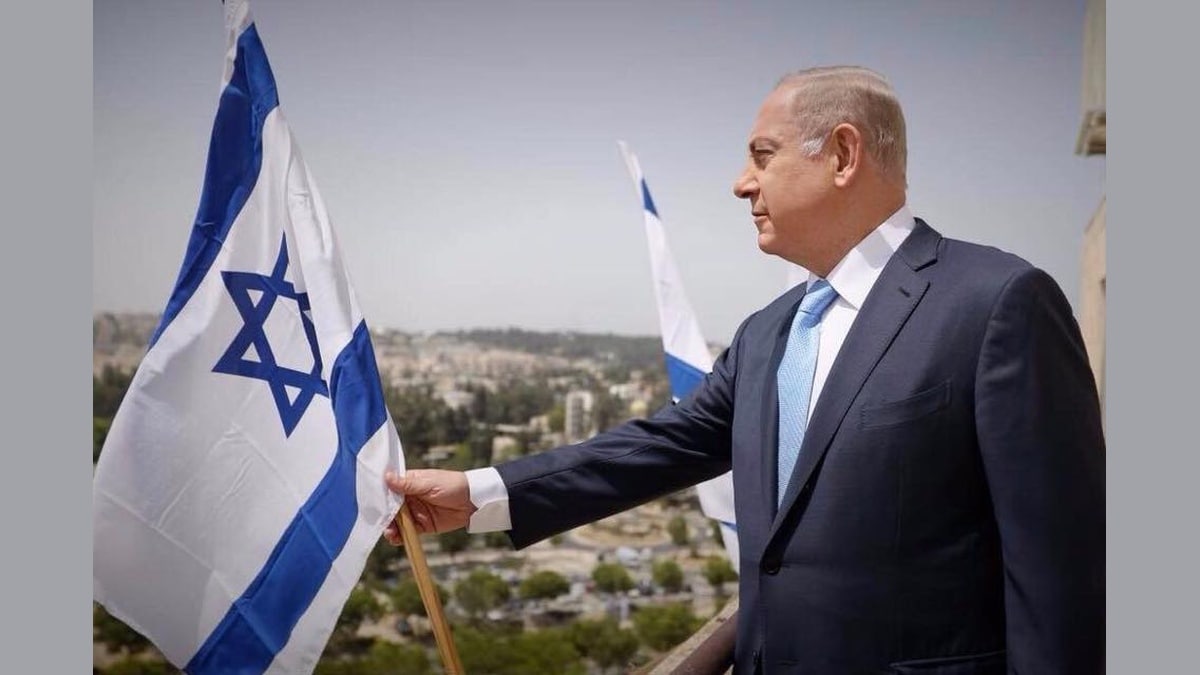 Reports that police may have used spyware on a key witness in the trial of former premier Benjamin Netanyahu dominated Israeli headlines Thursday amid global scrutiny of Israeli-made surveillance technology.

“It’s as if it’s illegal” a police officer says, continuing “to install the application”.

Police declined to comment on the recordings that emerged late Wednesday.

But a spokesperson told AFP “the Israeli police will cooperate fully and transparently” with an investigation team appointed by the attorney general, which is probing potential police misuse of spyware.

Netanyahu, who served as premier from 2009 until last year, faces charges of bribery, fraud, and breach of trust, allegations he has denied.

His trial is expected to last for several more months and appeals could take years.

Israeli media reported last month that he was negotiating a plea deal with the attorney general that would include admission of “moral turpitude”, an offence which carries a seven-year ban from politics.

Netanyahu has denied the deal.

The allegation that police spied on Filber surfaced amid a broader probe into unauthorised police surveillance of Israeli phones.

Israel’s justice minister had pledged to investigate after a report in the business daily Calcalist found police had used NSO Group’s Pegasus spyware on protesters against Netanyahu.

Police had initially denied the allegations, but on Tuesday appeared to backpedal, saying “new elements changed certain aspects of the matter”.

Pegasus is a surveillance programme that can switch on a phone’s camera or microphone and harvest its data. It sparked controversy worldwide following revelations last year it was used to spy on journalists and dissidents in countries including Hungary, Poland, Saudi Arabia and Mexico.

NSO last month would neither confirm nor deny it sold technologies to the Israeli police, stressing it does “not operate the system once sold to its governmental customers and it is not involved in any way in the system’s operation”.

The allegations do not specify whether Pegasus or a different spy programme was used against Filber.

The reported spying on Filber included photographs, phone numbers, messages and apps that were extracted without authorisation and without a court-issued warrant, according to a report on Channel 13 News.

Filber declined an interview request from AFP but tweeted in jest Wednesday: “My wife responds: ‘Finally someone is listening to your prattling.'”