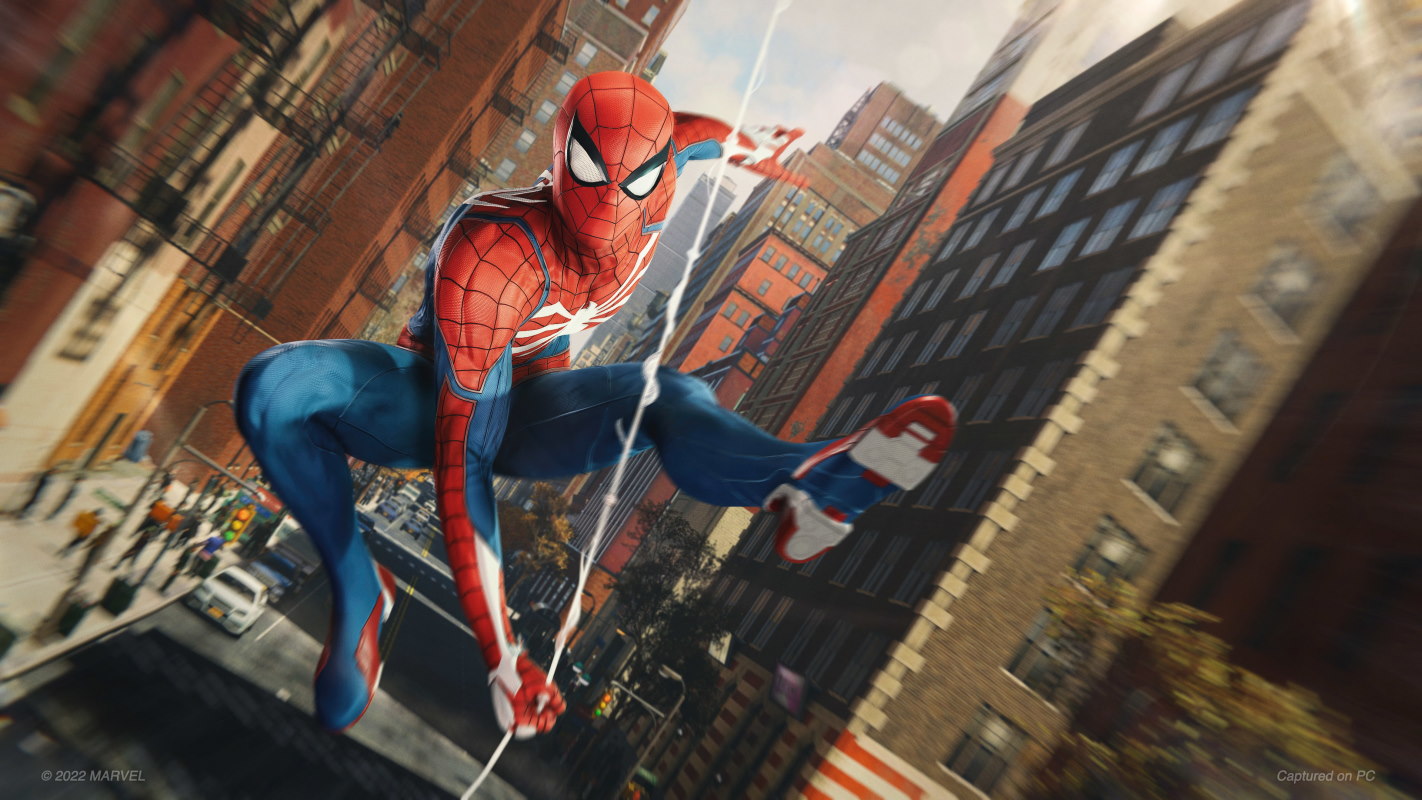 Spider-Man Remastered is set to release August 12, and ahead of that, PlayStation and Insomniac Games have announced the PC system requirements for the Spider-Man game. Developed by Insomniac Games, the new edition of Marvel’s Spider-Man comes with support for ultra-wide monitors and ray-traced reflections for those using an Nvidia RTX graphics card. Other enhancements include graphical touchups, unlocked framerates, and complete support for the new DualSense controller. Spider-Man Remastered is now available to pre-order on Steam and the Epic Games Store at Rs. 3,999.

Insomniac Games’ Spider-Man Remastered for PC will feature ray-tracing all across the board, with high-quality reflections and shadows. Support for Nvidia DLSS and DLAA are included as well, offering increased graphics performance and framerates on GeForce RTX graphics cards. The game also comes with several customisation options to suit your desires and supports a wide range of display ratios, including ultrawide 21:9 and panoramic 32:9.

Another cool addition would be support for the PS5’s new DualSense controllers. PC players will get to experience adaptive trigger feedback and haptic response, as they fight iconic Marvel villains through the streets of New York. Mouse and keyboard support will be included and will offer multiple accessibility features, aimed at gamers with visual or hearing disabilities.

Marvel’s Spider-Man Remastered will also support achievements and cloud saves on both Steam and the Epic Games Store. It is worth noting that this remastered version will feature a younger-looking Peter Parker, voiced by Yuri Lowenthal — instead of the original actor John Bubniak. Just as Spider-Man Remastered on PS5.

The PC system requirements list comes courtesy of a PlayStation blog post, with the common requirements being Windows 10 64-bit, DirectX 12, and at least 70GB of free storage space on a SSD.

Pre-orders for the PC version of Spider-Man Remastered are now up, and with that comes bonus in-game items. Players will be rewarded with early unlocks for 3 Spider-Man suits — Iron Spider Suit, Spider-Punk Suit, and the original Velocity Suit. Furthermore, you get a head start in-game, thanks to the five extra skill points and early access to the Spider-Drone. The PC version also comes packaged with ‘The City that Never Sleeps’ story chapters featuring Black Cat.

As I mentioned before, Spider-Man Remastered costs Rs. 3,999 on Steam and Epic Games Store. Only one edition is available.

Cat reacts to another feline sitting inside a container, video goes viral with over 16 million views

The results are in: ZDNet’s LinkedIn fans want a touchscreen MacBook, too | ZDNet