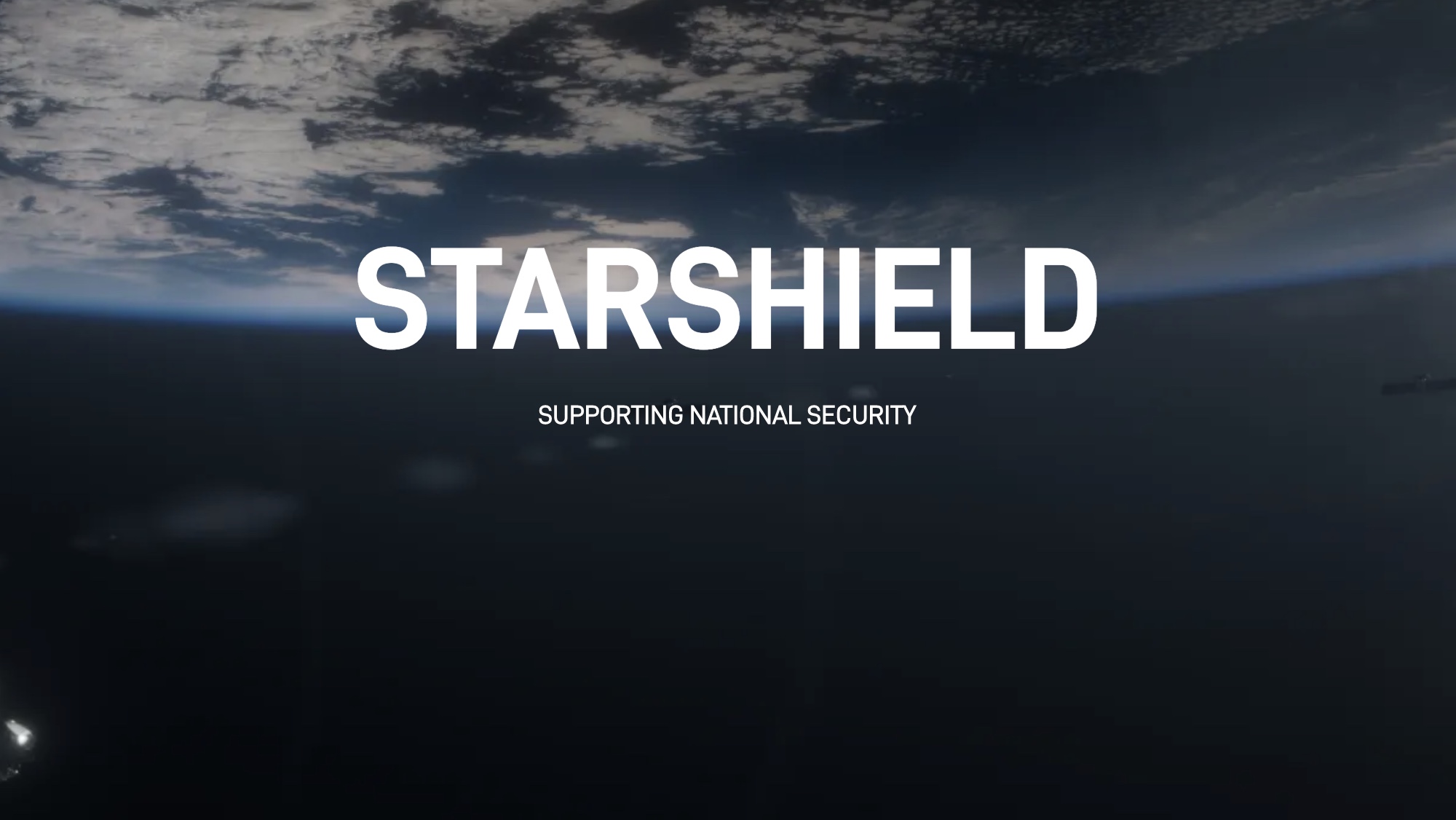 SpaceX is taking its Starlink satellite technology to a new buyer: the government.

In a new webpage on the SpaceX website, the company revealed Starshield, a new satellite service that will be directed at governments over consumers. The webpage says that the new service can be used to “support national security efforts.”

The company says that Starshield is designed for use in three main areas:

SpaceX calls out its existing Starlink and launch programs as selling points for governments to sign on with its new Starshield service. SpaceX has a longstanding partnership with NASA and the United States government, so it’s likely that the company has the country in mind when it comes to selling the service.

SpaceX has been quite busy lately. Last month, the company announced that it would be bringing Starlink to private planes with some new hardware designed for small aircraft. It’s currently unclear if the company plans to launch a similar service for commercial airlines to compete with other in-flight internet services. t also announced that Starlink would now work for RV customers, not only when they were stationary, but also when they were driving.

It’s currently unclear if Starshield already has a customer or if the company is still working to land its first contract.