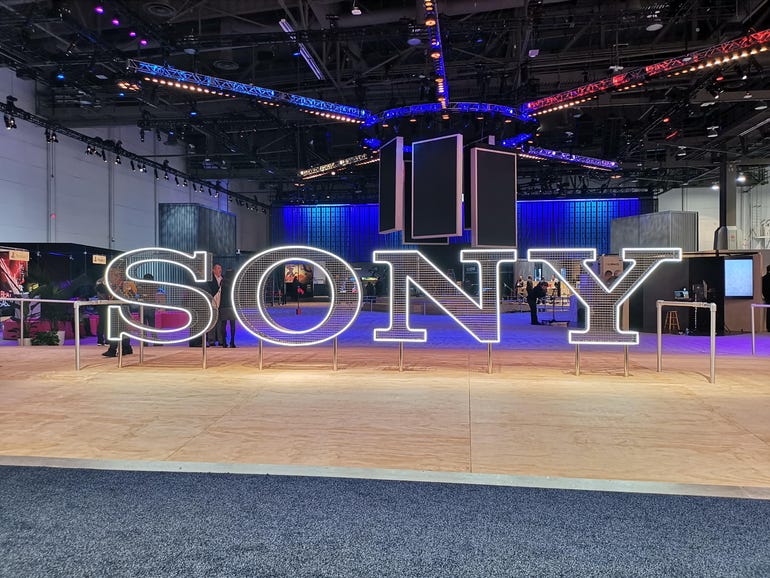 Sony announced on Monday that it is acquiring video game developer Bungie for $3.6 billion. The two companies previously worked together on several games, and Bungie is responsible for massively popular titles like Halo and Destiny.

The companies explained that Bungie will still operate as an independent gaming studio and self-publish games. Bungie has about 900 employees and a headquarters in Bellevue, Washington.

Kenichiro Yoshida, chairman, president, and CEO of Sony Group Corporation, said they plan to “utilize the Sony Group’s diverse array of entertainment and technology assets to support further evolution of Bungie and its ability to create iconic worlds; across multiple platforms and media.”

“Bungie has created and continues to evolve some of the world’s most beloved video game franchises and, by aligning its values with people’s desire to share gameplay experiences, they bring together millions of people around the world,” Yoshida said.

Sony Interactive Entertainment CEO Jim Ryan noted that Sony worked with Bungie on the Destiny franchise, paving the way for the massive deal.

“This is an important step in our strategy to expand the reach of PlayStation to a much wider audience. We understand how vital Bungie’s community is to the studio and look forward to supporting them as they remain independent and continue to grow,” Ryan noted. “Like Bungie, our community is core to PlayStation’s DNA, and our shared passion for the gamer and building the best place to play will now evolve even further.”

Bungie will operate as an independent subsidiary of Sony Interactive Entertainment and will be run by CEO Pete Parsons as well as a board of directors.

January has been a hallmark month for major gaming deals. Take-Two Interactive announced the acquisition of Zynga, one of the largest mobile gaming publishers around, for $12.7 billion in cash and stock on January 10. Last week, Microsoft bought Activision Blizzard Inc. — the company behind Call of Duty, Candy Crush, Warcraft, Diablo, and Overwatch — for $68.7 billion.

Bungie itself has moved in and out of deals with large companies. Microsoft acquired Bungie in 2000 and brought the popular Halo franchise to Xbox. In 2007, Bungie announced that it was once again going indie, splitting from Microsoft. Bungie has also previously had publishing deals with Activision Blizzard.

Parsons said Sony was willing to fully support them and accelerate their plans to build out more games.

“In SIE, we have found a partner that fully supports us and wants to accelerate our vision of creating meaningful entertainment experiences that span generations, all while valuing the creative independence that is the heartbeat of Bungie,” Parsons said.

“We will continue pursuing our vision of one, unified Bungie community, building games that value our community and meet them wherever and however they choose to play. Both Bungie and SIE believe that game worlds are only the beginning of what our IP will become. Our original universes have immense potential, and, with SIE’s support, we will propel Bungie into becoming a global multi-media entertainment company dedicated to delivering on our creative vision.”

MyFitnessPal review: It does everything but exercise for you

What to do when travelling with a cat on a plane? This pet dad’s videos may help

Uber Said to Have Sold 7.8 Percent Stake in Zomato for $392 Million