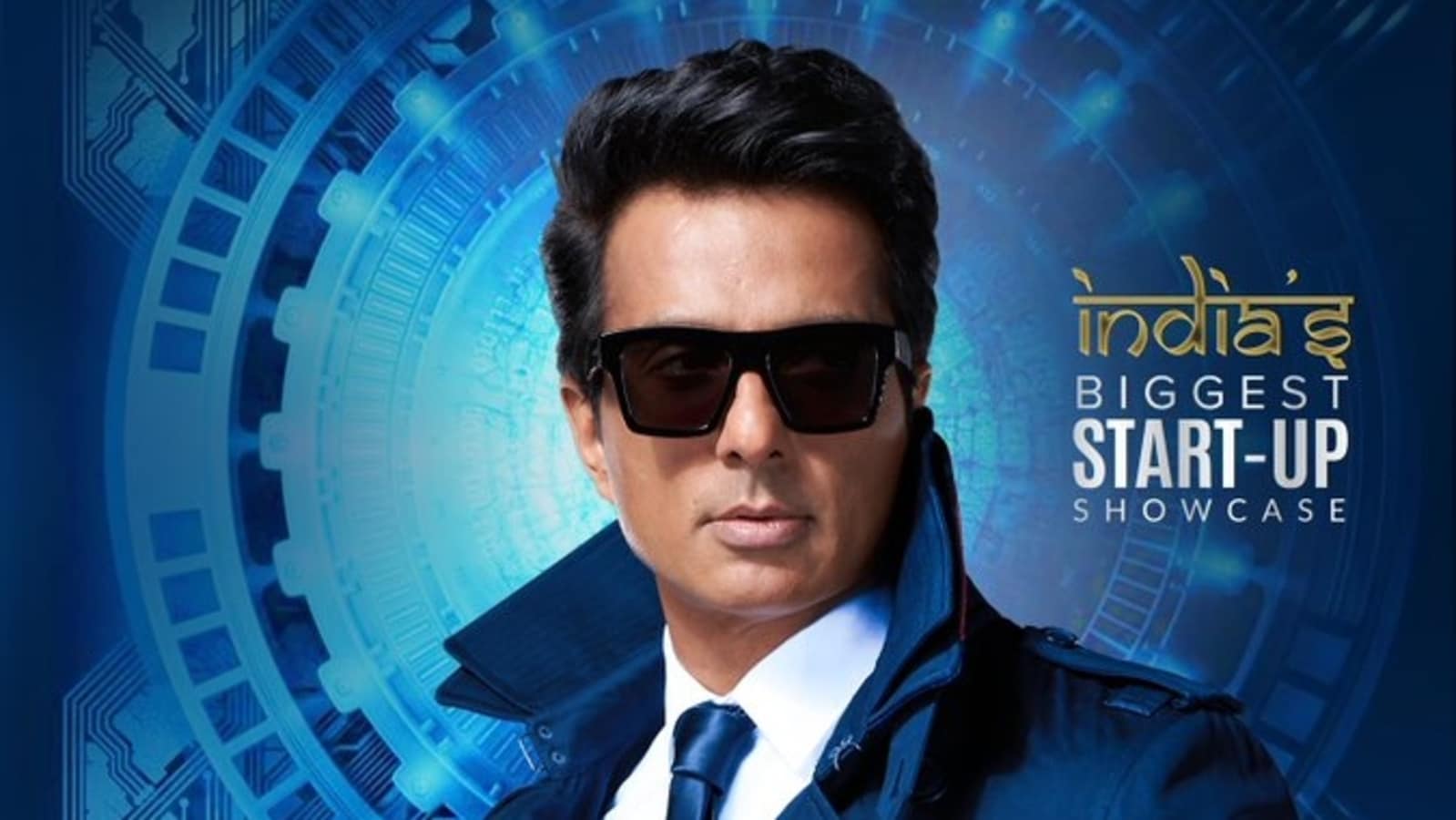 Sonu Sood has announced a new television show titled Kuberan’s House. The actor shared a poster which teases the show to be ‘India’s biggest start-up showcase’, hinting at its similarity with the reality show on Sony, Shark Tank India, which will now return with its second season. Sonu said that he would fulfil the dreams of his fans on the show. Also read: Sonu Sood vacations in Bangkok with wife Sonali and their kids

Sonu features in a white shirt and tie, paired with a blue jacket and sunglasses, on the poster. Sharing it on Instagram, he wrote, “You Dream I will make them come true. *Kuberan’s House* Coming soon on Colors . A DivyaRam talkies Pvt Ltd & Tien Sher Entertainment Production @kuberanshouse @colors @drtalkies.”

Kuber is considered the god of wealth in Hindu mythology. Earlier, Shark Tank showed entrepreneurs making business presentations to a panel of investors or sharks, who decide whether to invest in their company or not.

Sonu’s fans called him a “superhero” and “hero” in the comments section on Instagram. On Twitter, he was once again showered with hundreds of requests for help as the actor is known for his philanthropic gestures.

Sonu was last seen on television as the new host of Roadies season 18, shot in South Africa. His last silver screen appearance was in Akshay Kumar-starrer Samrat Prithviraj, in which he played the role of Chand Bardai.

On being asked about how he manages to find time for TV, films and philanthropy, Sonu had told HT, “I am very lucky that all my work can help me do something that matters the most to me — making a difference to the world. Sab pyar jo logo se mila hai (the love I get from people), this is my way of giving back to them. It’s people’s love and god’s grace that I am capable of helping someone. It’s not like I take out time for philanthropy, I do everything else and work hard for it actually. Har Sunday sham ko I meet people outside my house to help.”

Human thinks this golden retriever dog ‘recreated’ a scene from The Lion King. Watch how