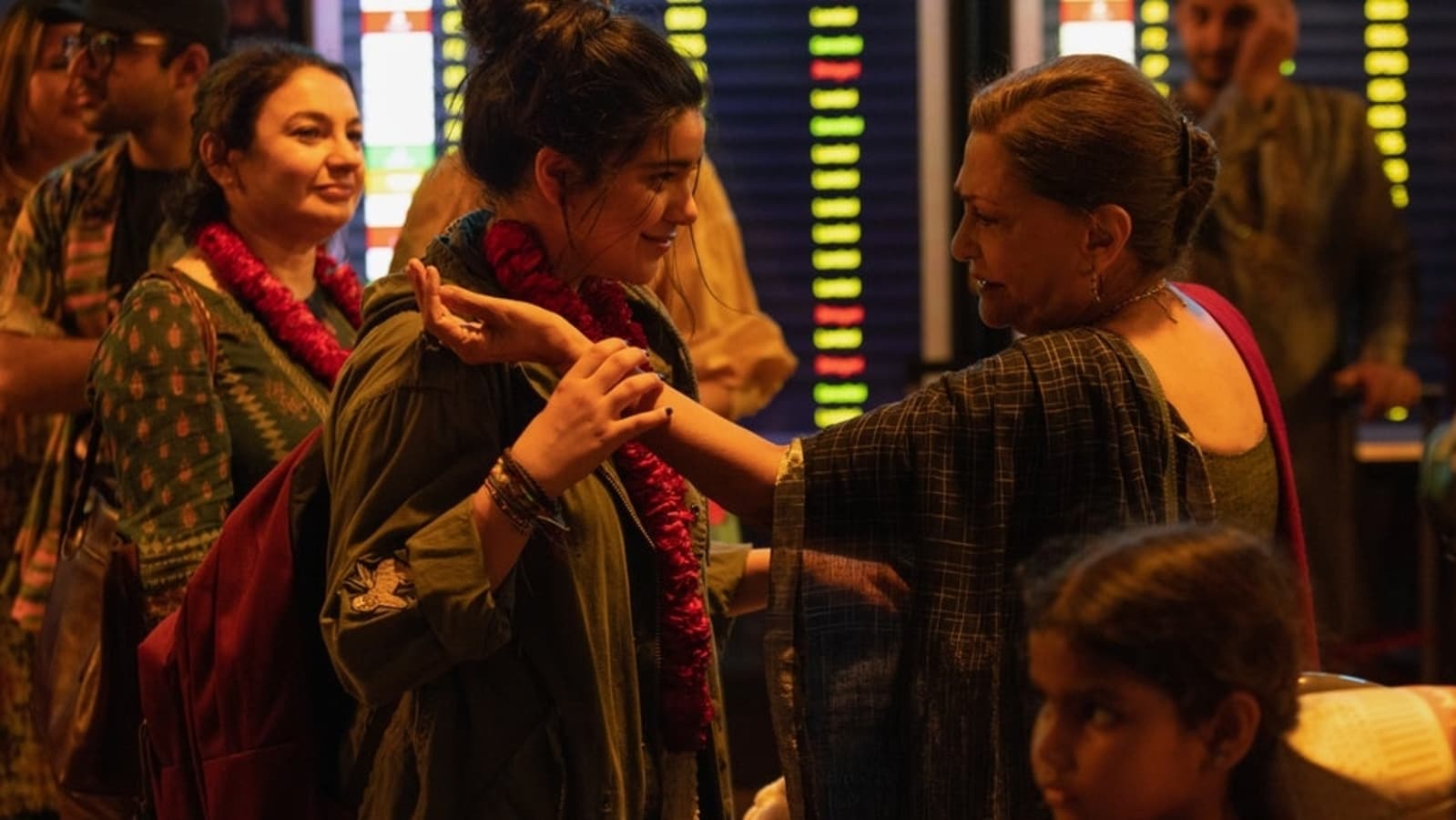 Marvel Cinematic Universe‘s latest outing Ms Marvel is currently drawing praise for its representation and refreshing take on teen superheroes. However, another aspect of the show that has earned praise from critics and fans alike is the music. Given that protagonist Kamala Khan is Pakistani-American, the music is largely south Asian. And in a recent interaction, one of the contributors to the show revealed that one track on the show was actually meant for a Salman Khan film. Also read: With AR Rahman, Coke Studio, and Jalebi Baby, Ms Marvel brings desi music to MCU

Music composer Atif Afzal has given two songs featured in the series, which streams in India on Disney+ Hotstar. One of the, Aye Khuda, was originally supposed to be part of a film starring Salman Khan, says the composer.

Speaking with PTI, Atif said, “I presented around 12-15 tracks to them. The one they ended up liking the most was ‘Aye Khuda’, which apparently happens to be a composition which I did like a decade ago for a Salman Khan film, which didn’t eventually go on floor.” The other track of his to feature in Ms Marvel is Dheemi Dheemi.

He said the film was supposed to be his big break in Bollywood but it never materialised. However, that led to him being featured in an MCU show now. “That was supposed to be my first big break in Bollywood. I had just left my corporate job and I was picked by Salman Khan. It was crazy. But that did not happen. You feel a setback but then it makes it to Marvel. The song had its own journey,” the composer, a former IT consultant, added.

The singer-composer has worked in films like Monsoon Shootout and Prague back home. Before Ms Marvel, he has appeared in one other MCU project, when he created Aadhaan Maghribi, a song inspired by the hymns recited in mosques, for the Tom Hiddleston-starrer Loki. He has also worked in popular CBS shows NCIS: Los Angeles and The Twilight Zone.

Ms Marvel, part of MCU Phase 4, revolves around Kamala Khan, a Pakistani-American teenager living in New Jersey, who discovers that she has superpowers and has family history going back to the Partition in 1947. Iman Vellani stars in the show, which also features Indian actors Mohan Kapur, Zenobia Shroff, and Saagar Shaikh, apart from cameos by Farhan Akhtar and Fawad Khan.

Sahil Phull: For an actor it is important to be visible to the audience

Kitu Gidwani: Enough of discarding women after 40 in showbiz, creators who still do this should be ashamed