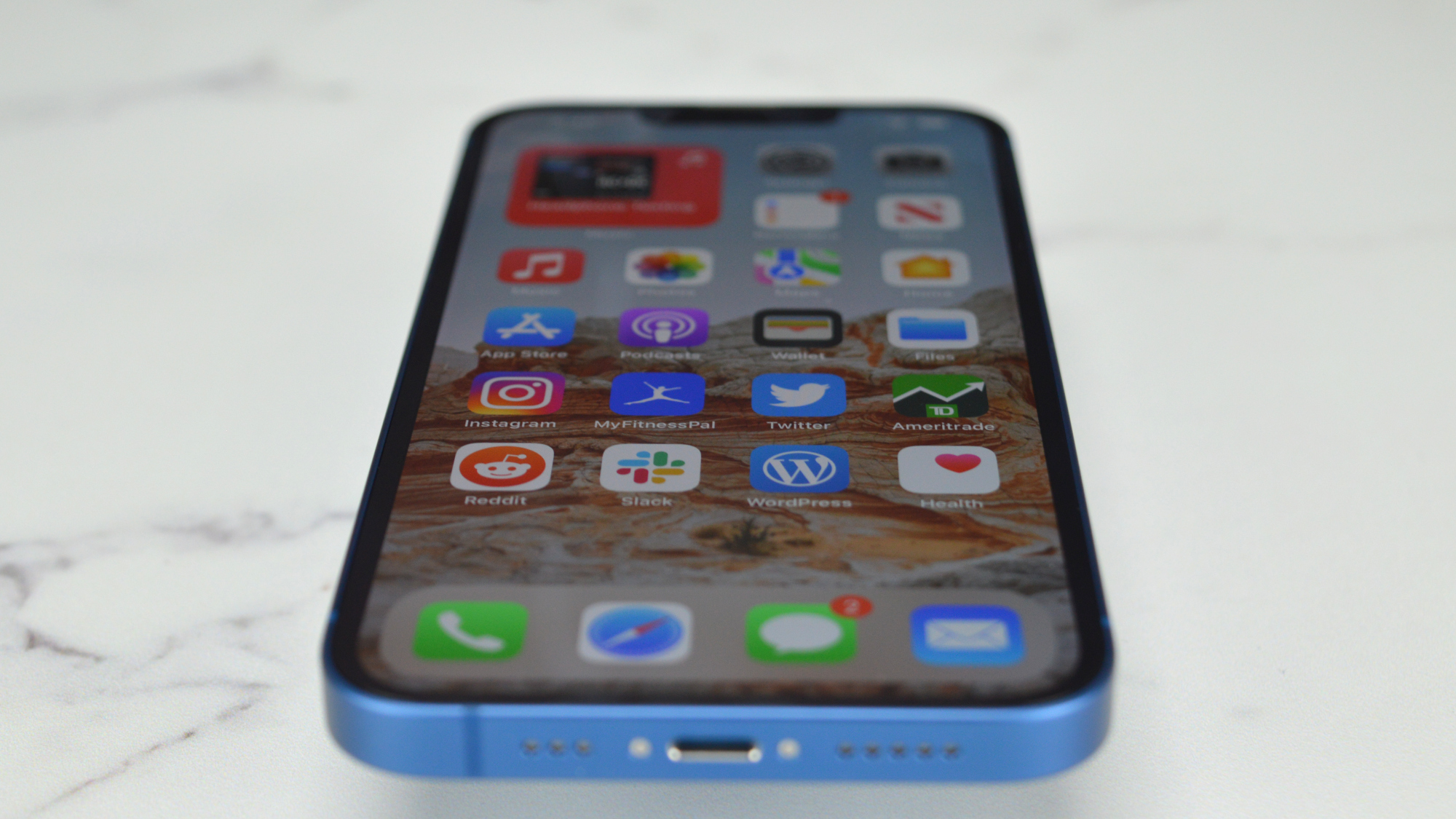 Several years after introducing 120Hz ProMotion displays on the iPad Pro, Apple brought the feature to iPhone last fall. But only the iPhone 13 Pro and Pro Max support dynamic refresh rates up to 120Hz. The iPhone 13 mini and iPhone 13 still feature 60Hz panels. An exciting rumor claimed a few days ago that ProMotion was coming to every iPhone 14 model, not just the Pros. But a reliable display analyst says that’s unlikely to happen this year. It’s not because Apple doesn’t want to upgrade its cheaper models. Rather, supply issues might delay the upgrade.

Last week, an analyst claimed that every iPhone 14 model would feature 6GB of RAM and 120Hz ProMotion displays. At the time, we noted that such upgrades will effectively bring Pro features to the cheaper iPhone 14 models. Even if the new iPhone 14 models do end up costing than their iPhone 13 predecessors, this sort of upgrade would still deliver an iPhone Pro experience to buyers choosing the non-Pro iPhone 14 models.

That said, it makes plenty of sense for Apple to have more Pro features trickle down to non-Pro iPhone 14 models. It’s how Apple does things, and ProMotion is the kind of upgrade that regular iPhone 14 models could benefit from. After all, everyone else in the industry is pushing high refresh rate screens on flagship phones, including handsets that compete directly against the entry-level iPhone 14.

Ross Young is the CEO of Display Supply Chain Consultants (DSCC), a group that studies the display industry closely. Young has been a reliable source of display information for various unreleased products, including the iPhone. And the display analyst has plenty of predictions for the unreleased 2022 iPhones.

Young said a few days ago that the iPhone 14 Pro screens will feature a dual hole-punch display design. And he also said recently that a 5.7-inch iPhone SE version should drop in 2023.

He also responded to iPhone 14 ProMotion rumors and explained why the feature is unlikely for the more affordable iPhones this year.

Young said that Chinese screen maker BOE doesn’t have enough LTPO capacity to ship the iPhone panels that would let Apple bring 120Hz support to iPhone 14 and iPhone 14 Max. So Apple has to wait until 2023 to make such an upgrade happen.

Woman surprises parents by coming home after marriage for the first time. Watch

How ChatGPT Can Fool Humans, Even When It’s Wrong