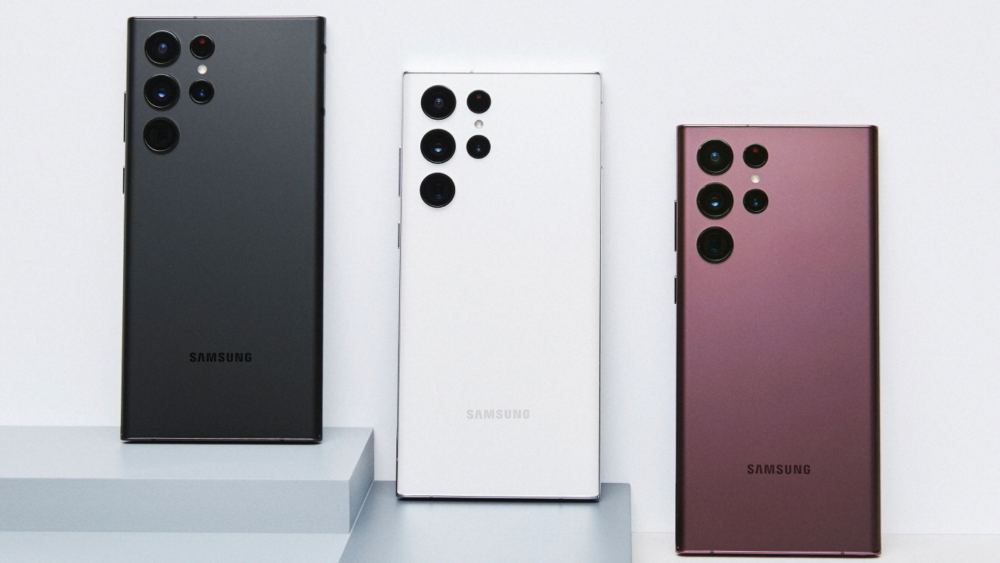 When it launched in back February, the Galaxy S22 received generally positive reviews from most outlets. They praised its performance, cameras, bright display, and familiar design. All in all, the Galaxy S22 appeared to be a worthy, albeit predictable successor to the S21. But there are many S22 owners who would disagree with that assessment. In fact, one popular Reddit thread is filled with frustrated Galaxy S22 owners talking about how bad the phone is.

Is the Galaxy S22 really that bad?

On Sunday, an anonymous user shared their S22 experience with the Samsung subreddit. The user explained that they had “the worst experience” with an Exynos-equipped Galaxy S22. Most of their issues seemed to be gaming-related.

According to the user, the 2022 flagship phone doesn’t offer High or Ultra graphics options on PUBG Mobile, but the game runs choppily anyway. Furthermore, they claimed that Call of Duty: Mobile runs worse on their S22 than on their old S10. They made sure to point out that the Galaxy S10, which is over three years old, also has an Exynos chip.

The user also said that recording for 5 minutes in 4K resolution at 60 FPS “gets the phone so hot to the point I can barely hold it.” Needless to say, this S22 owner wasn’t thrilled with the purchase and ended up selling the phone shortly after posting.

The original poster wasn’t the only one underwhelmed by the Galaxy S22. Here’s another Redditor that ran into similar problems with their S22:

Don’t even know how these Exynos are legal tbh. My wife can’t even play Wild Rift on low graphics on her S21, not to mention that WiFi hasn’t worked since 1y… need to keep turning it off and on again… Finally changed recently with the Pixel 6 Pro… Another world…

Yet another Redditor revealed that they returned their Galaxy S22 Plus:

Sadly I think it’s due to the chip being so new, development seems to favour Snapdragon above all else. I had a similar experience with the S22+ and sent it back. I’ll wait for the fold 4 as that always has the Snapdragon chip for the UK market.

One Redditor suggested that the Exynos chip was the likely culprit behind the issues:

It’s because the exynos chipset hasn’t been optimized or coded for in any new games, so the games probably just don’t recognize the hardware correctly. I’ve heard most issues are with the exynos model bc my SD 22+ is fine.

It’s worth noting that most of the disappointed users seem to have units with Samsung’s own Exynos 2200 onboard. Samsung phones with Exynos chips only sell in specific regions, such as Europe and the Middle East.

Here in the US, the Galaxy S22 ships with Qualcomm’s Snapdragon 8 Gen 1 processor. In GPU benchmarks, the Snapdragon 8 regularly blew the Exynos 2200 out of the water, which might explain the discrepancy.

How long does it take for my credit score to increase?