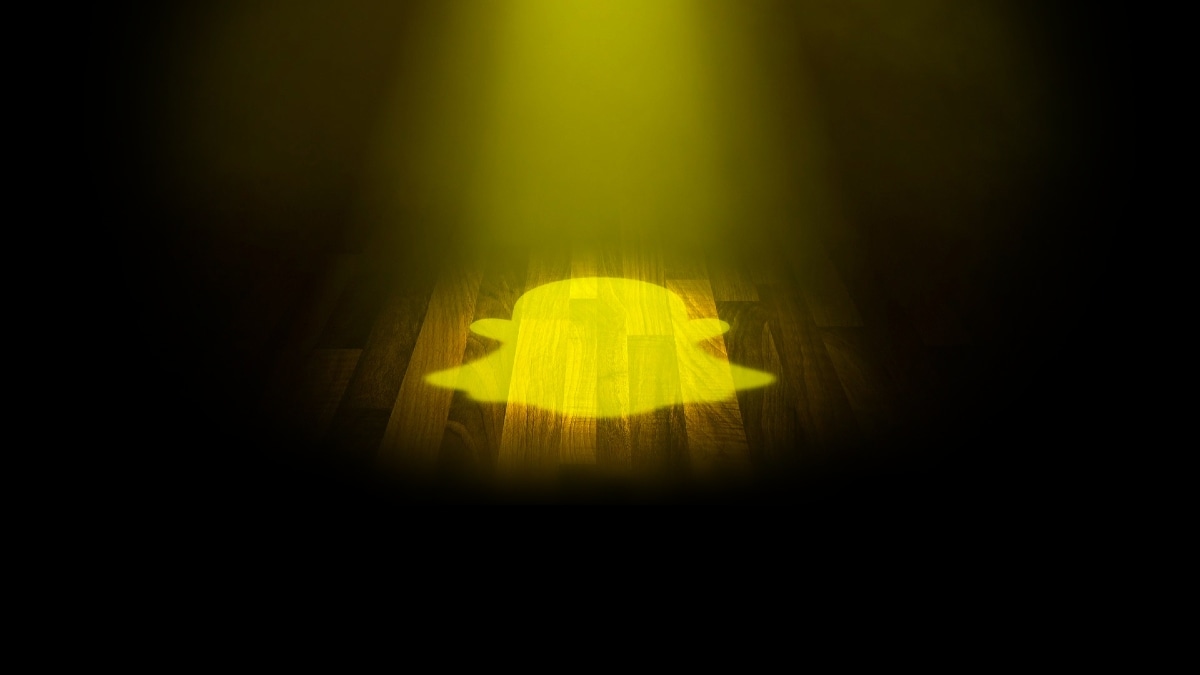 The social network Snapchat is working internally on its paid subscription service, claimed Snap spokesperson Liz Markman in a statement to The Verge. In a statement to the website, Markman shared that the company is currently busy doing early internal testing of Snapchat+. “We’re excited about the potential to share exclusive, experimental, and pre-release features with our subscribers, and learn more about how we can best serve our community,” he added.

As reported previously, app researcher Alessandro Paluzzi shared the expected subscription costs for the Snapchat+ on Twitter. As the tweet indicated, Snapchat+ one-month subscription is said to be priced at EUR 4.59 (roughly Rs. 370), while the subscription for costs EUR 24.99. Moreover, the paid service for one year will cost users EUR 45.99 (roughly Rs. 3,750). In addition, the company could offer a one-week free trial for users to encourage paid subscription. The payment will reportedly be linked to the user’s Play store account, and the service will be auto-renewed after a selected interval until the user cancels it.

Snapchat+ is also said to offer users custom Snapchat icons and a special badge. Users are said to be allowed to pin a conversation with a friend.

No DNA test needed, video of identical father and baby sleeping is a must-watch