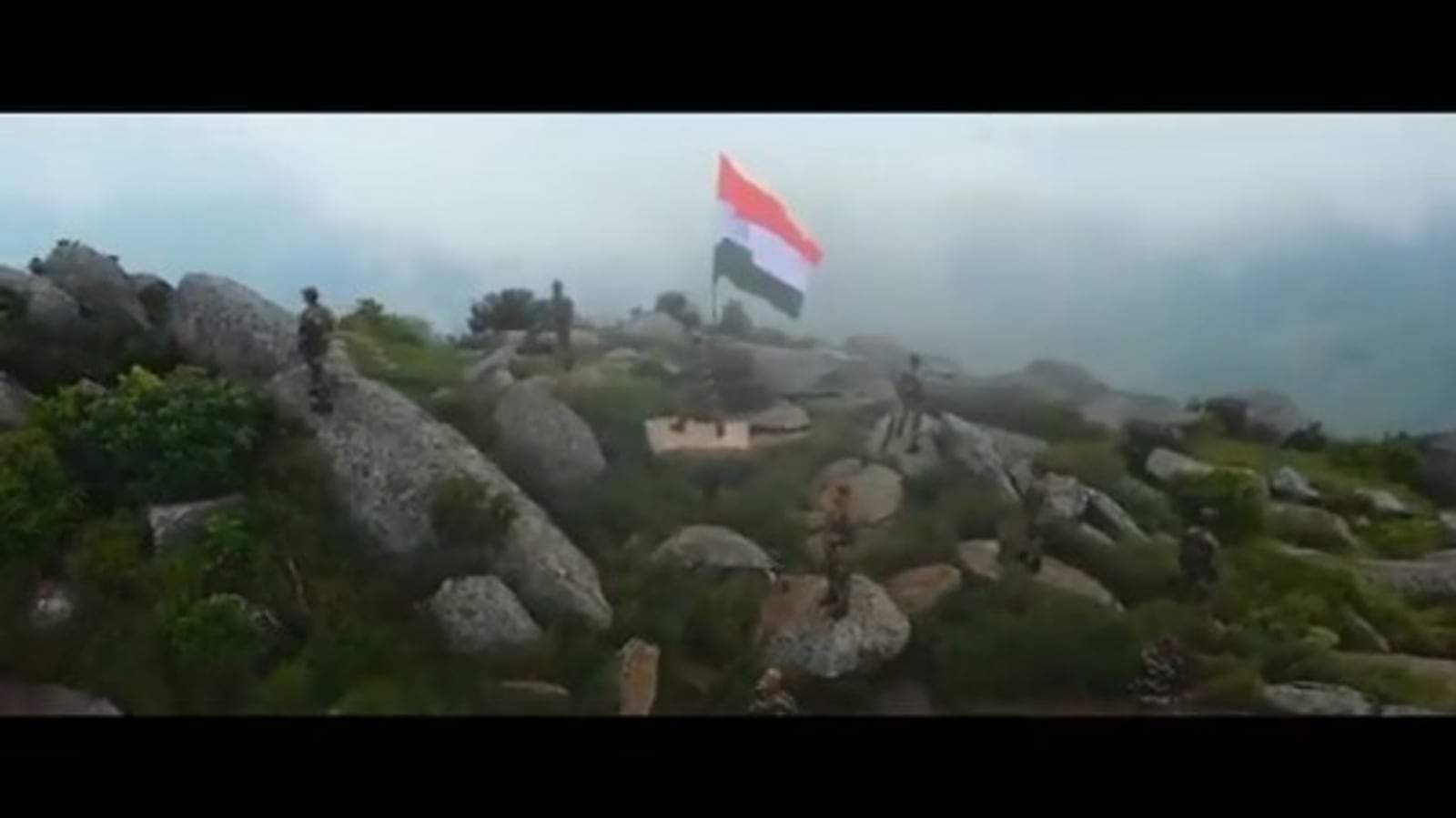 Army Day 2022: Smriti Irani posted the video to celebrate the day on Instagram.

Smriti Irani, a few hours ago, took to Instagram to share a heartwarming post on Army Day. Along with a beautiful caption, she also posted a video. The share has now won people’s hearts. Chances are, it’ll have the same effect on you too.

“My salutations to the men and women of the Indian Army for their selfless service and sacrifices. #ArmyDay,” Smriti Irani wrote while posting the video. She also shared a line in Hindi in her caption. When loosely translated, it reads, “Salute to the army who writes victory everywhere.”

The video showcases glimpses from the lives of soldiers. Clubbed with a beautiful background score, the clip is emotional to watch.

The video was originally posted on the Instagram page of Indian Army. They shared that the “song dedicated to the Nation, by #IndianArmy” was sung by Hariharan.

The video has been shared about an hour ago. The clip, since being posted, has gathered more than 5,500 views and the numbers are only increasing. Many reacted to the video by writing “Jai Hind.” A few also posted heart emoticons.

Enjoy a lifetime of skills training, ad-free documentaries and VPN protection for $199 | ZDNet