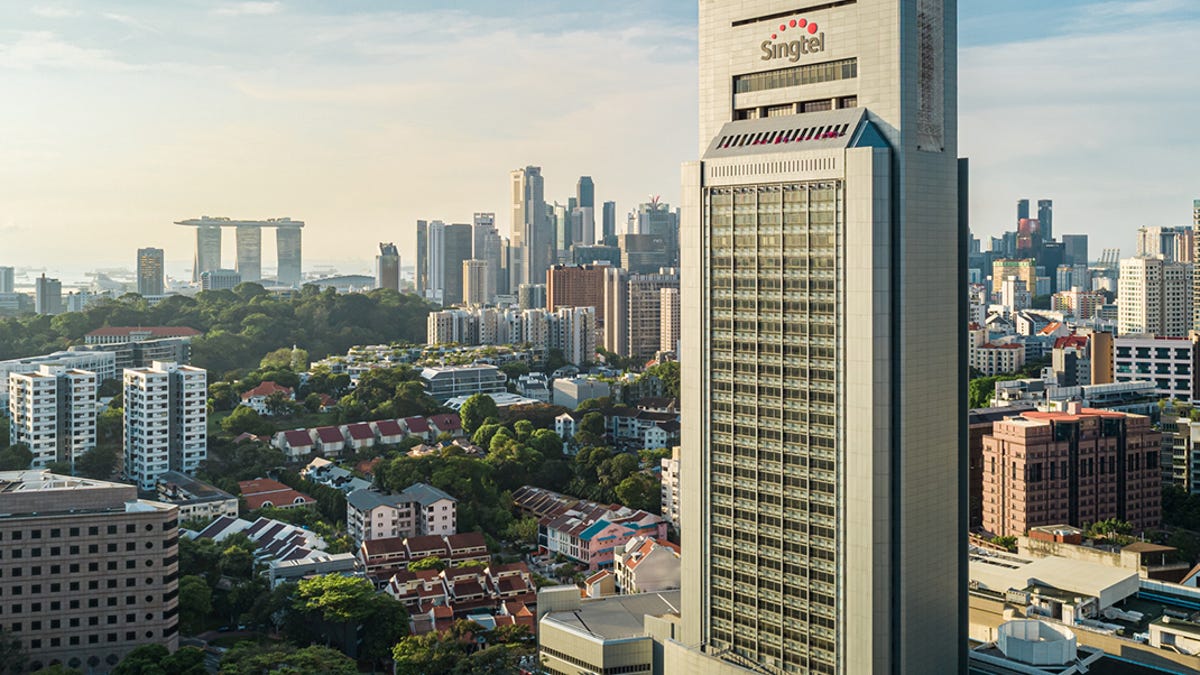 Singtel is divesting shares in India’s Bharti Airtel that are worth an estimated SG$2.25 billion ($1.61 billion). The Singapore telco says the move is part of its “capital recycling” plans and will go towards funding its growth initiatives, which include 5G development.

Singtel said in a statement Thursday that it would sell a 3.3% direct stake in Airtel to Bharti Telecom, the joint venture it had established with Bharti Enterprises. The sale would reduce Singtel’s total Airtel shares to 29.7%, worth an estimated SG$22 billion. It added that the sale would be exercised any time before November 22 this year.

Singtel CFO Arthur Lang said it would mark the first sale involving Airtel shares and help meet Singtel’s needs for 5G and growth initiatives over the next few years.

Lang noted that Airtel was expected to remain a “significant contributor” for Singtel, which had invested SG$1.3 billion ($932.2 million) in the Indian entity over the last three years.

The latest sale is part of the Singapore carrier’s efforts to “rebalance and optimise” its shares portfolio, which have included partial divestment of Airtel Africa as well as an increased stake in Thailand’s Intouch. Last October, it sold off its payment card compliance business Trustwave in a deal worth $80 million. Some Trustwave assets deemed “complementary” to its telecommunications and systems integration business in Asia-Pacific would be transferred to Singtel and its subsidiaries NCS and Optus.

Singtel last month also sold off its shares in Amobee, raking in an estimated $197 million after deducting associated costs and debts. The move meant Singtel would no longer own any equity interest in the adtech company.

Expected to be finalised next month, the sale was part of Singtel’s business transformation it described as a “strategic reset” and readjustment of its portfolio towards “new growth drivers”.

In June, it made further moves in Australia to provide its subsidiary Optus more autonomy to run its enterprise business, transferring the unit away from under its direct purview. The decision to “decentralise” Singtel’s organisational structure aimed to “empower” its businesses to tap commercial synergies and have greater agility to navigate the market.

The Singapore operator also spun off its ICT business unit NCS from its enterprise business, positioning the latter as a pan-Asia B2B digital services provider.

Such efforts to transform its business had pushed Singtel’s digital revenue to account for almost half of overall revenue in the last fiscal year, according to the carrier.

Kid thinks parents bought him toy dog. Watch his reaction when it turns out real

Toddler pretends to be ‘invisible’ when it’s time for bed. Watch cute video