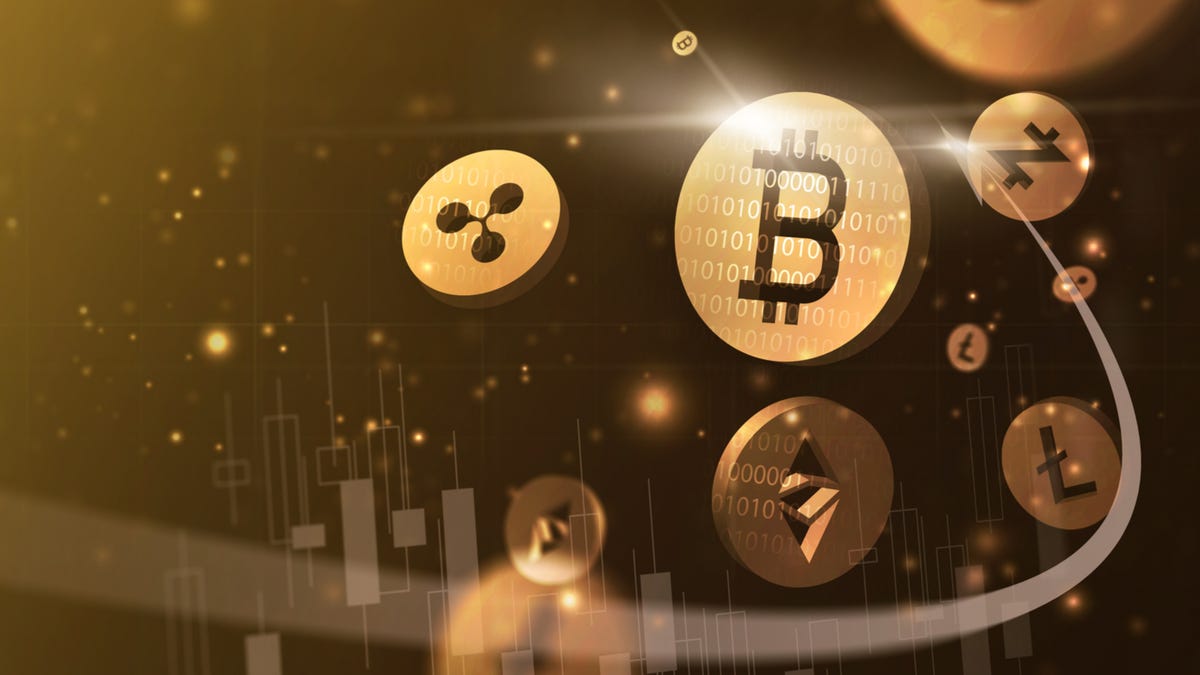 Temasek Holdings has announced plans to write down its investment in troubled cryptocurrency exchange FTX, saying its belief in disgraced founder Sam Bankman-Fried was “misplaced”. The Singapore state-owned investment firm had participated in two funding rounds, totalling $275 million in investment.

It invested $210 million for a minority stake of about 1% in FTX International in October 2021, before forking out another $65 million for 1.5% in FTX US in January this year. Collectively, its investments in the cryptocurrency exchange accounted for 0,09% of its net portfolio value of SG$403 billion ($293.52 billion), Temasek said in a statement Thursday.

Pointing to its belief that exchanges were a key component of global financial systems, it said: “The thesis for our investment in FTX was to invest in a leading digital asset exchange, providing us with protocol agnostic and market neutral exposure to crypto markets with a fee income model and no trading or balance sheet risk.”

It noted, however, that it had become apparent its belief in the “actions, judgement, and leadership” of FTX’s now-disgraced founder and CEO Sam Bankman-Fried was “misplaced”.

Temasek said it ran an “extensive” due diligence process on FTX that spanned some eight months through to its first investment in October 2021. This included a review of the exchange’s audited financial statement as well as regulatory risks associated with crypto financial market service providers.

Pointing to reports that alleged FTX mishandled customer assets, Temasek said it held companies in which it invested accountable for their activities and obligation to comply with local laws.

The Singapore investment firm said it would move ahead to write down its full investment in FTX due to the latter’s financial position, and regardless of the outcome of the exchange’s bankruptcy protection filing.

Temasek stressed it still believed in the potential of blockchain applications and decentralised technologies to transform sectors, but noted that the “nascency” of the blockchain and crypto industry carried significant risks alongside opportunities.

“There are inherent risks whenever we invest, divest, or hold our assets, and wherever we operate,” it said. “While this write-down of our investment in FTX will not have significant impact on our overall performance, we treat any investment losses seriously and there will be learnings for us from this.”

Temasek said its early-state investments accounted for about 6% of its entire portfolio, with its blockchain investments “not a significant” part of such investments. It added that its investments here were focused on programmable money, digital assets tokenisation, and decentralised identity and data, and included blockchain technology infrastructure such as protocols, wallets, and metaverse.

Singapore’s central bank earlier this week said FTX was not licensed and did not operate in the city-state. Neither was the exchange exempted from licensing, according to the Monetary Authority of Singapore (MAS), which noted that it was not possible to prevent Singapore users from directly accessing overseas service providers, such as FTX.

Responding to queries that its ban on Binance, placing on its investor alert list, had led local users to invest through FTX, MAS said Binance was not prohibited from operating in Singapore, but did not have the necessary licence to solicit customers. This meant it had to stop doing so, the industry regulator said.

Binance shuttered its digital payment token services here in February 2022 and withdrew its efforts to secure a local licence for its cryto exchange. Reports suggested the move was due to MAs’ regulatory requirements, though, Binance had said it would focus its operations in Singapore on blockchain development.

In its statement this week, MAS said digital payment token service providers were licensed under the country’s Payment Services Act for money laundering as well as terrorism financing risks. They also were regulated for technology risks, but were not subject to rules that protected customer monies or digital tokens from insolvency risks, it said, adding that it had repeatedly reminded the public about the risks of cryptocurrency trading.