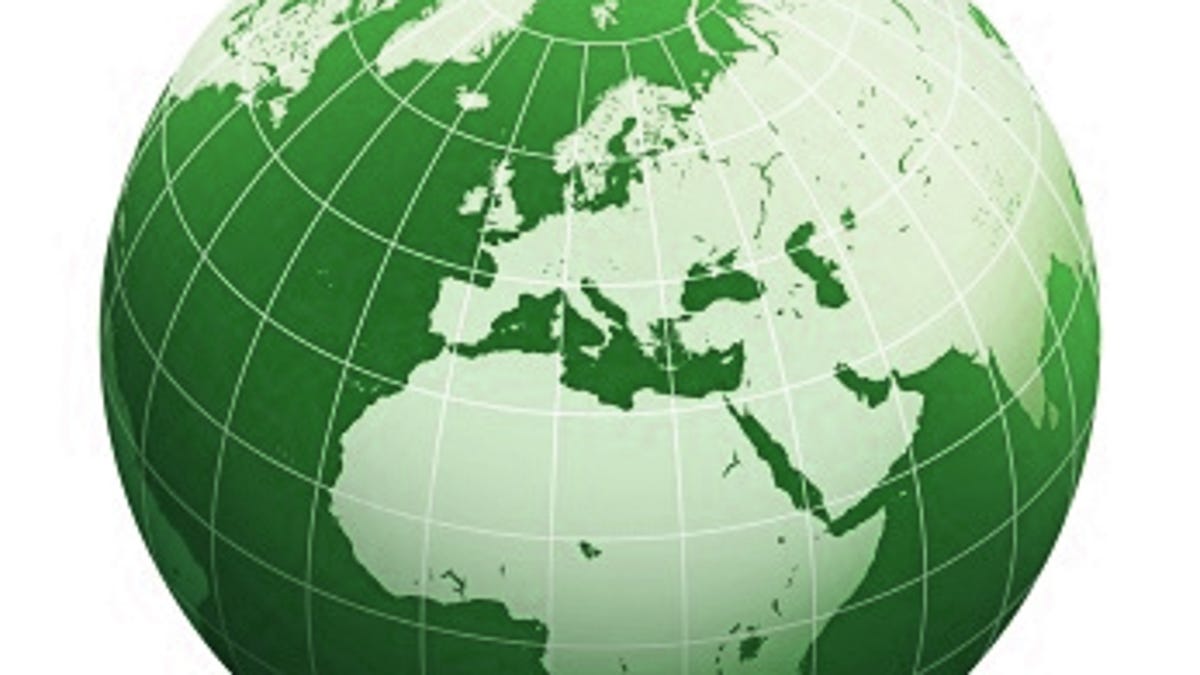 More than nine in 10 Singapore businesses believe it is important to integrate sustainability objectives into their overall business strategy, but 56% do not have well-defined sustainability goals in place. Some 49% cite aligning these with their business goals as the main challenge, while 47% point to a lack of expertise.

Just 14% were in the advanced stage of rolling out sustainability strategies, according to a study released Tuesday by NTUC LearningHub, which polled 200 business leaders in Singapore. The local training services provider offers courses in areas such as cloud, IT, and healthcare.

The majority, at 31%, were in the early planning stage of identifying and defining their sustainability goals, followed by 28% who said they were starting to implement their strategy.

Asked about the benefits of having sustainability strategies, 56% of Singapore business leaders said it created a positive corporate image and 53% believed it fuelled business innovation.

Some 64% pointed to carbon footprint as a top focus area in sustainability, while 46% each cited ESG (environmental, social, and governance) reporting as well as business ethics as their main focus.

Amongst other top challenges in implementing their sustainability strategies, 39% said they were unsure how to measure outcomes and 34% struggled to allocate sufficient time and priority.

Amongst those that did not have sustainability strategies, 41% pointed to a lack of budget as a top reason while 41% cited a lack of specialised expertise. Another 30% acknowledged they did not have insufficient knowledge of the issues.

Tay Ee Learn, NTUC LearningHub’s director of technical skills product, said: “Businesses adopting sustainable practices have benefitted from production cost reduction, brand strengthening, and enhancing the value of their products and services. With a growing call for companies to adopt sustainable practices, the transition to a low-carbon economy and more sustainable business models is no longer a choice but a requirement for many companies.”

NTUC LearningHub’s associate trainer Alice Chua added that Singapore’s introduction of a carbon tax in 2019 marked the need for companies to be ready for likely increases in tax rates.

“In time to come, I believe it will be extended to more companies,” Chua noted. “Companies understanding their own footprint and how much greenhouse gases they emit will become commonplace.”

Singapore early this year said it would allow only new data centres that demonstrated high resource efficiency to be built in the city-state. The announcement came after it temporarily stopped the construction of such facilities while it reviewed how the growth of data centres could be managed in a “sustainable manner”, which was consistent with the country’s climate change commitments.

Singapore has a 10-year roadmap to drive sustainable developments and achieve its goal of net-zero emissions as soon as viable. The Singapore Green Plan 2030 outlines various targets across different areas, including plans to deploy enough solar energy to power 350,000 households a year, cut waste sent to landfill by 30%, and have at least 20% of schools be carbon-neutral.

How to watch a NASA spacecraft smash into an asteroid live