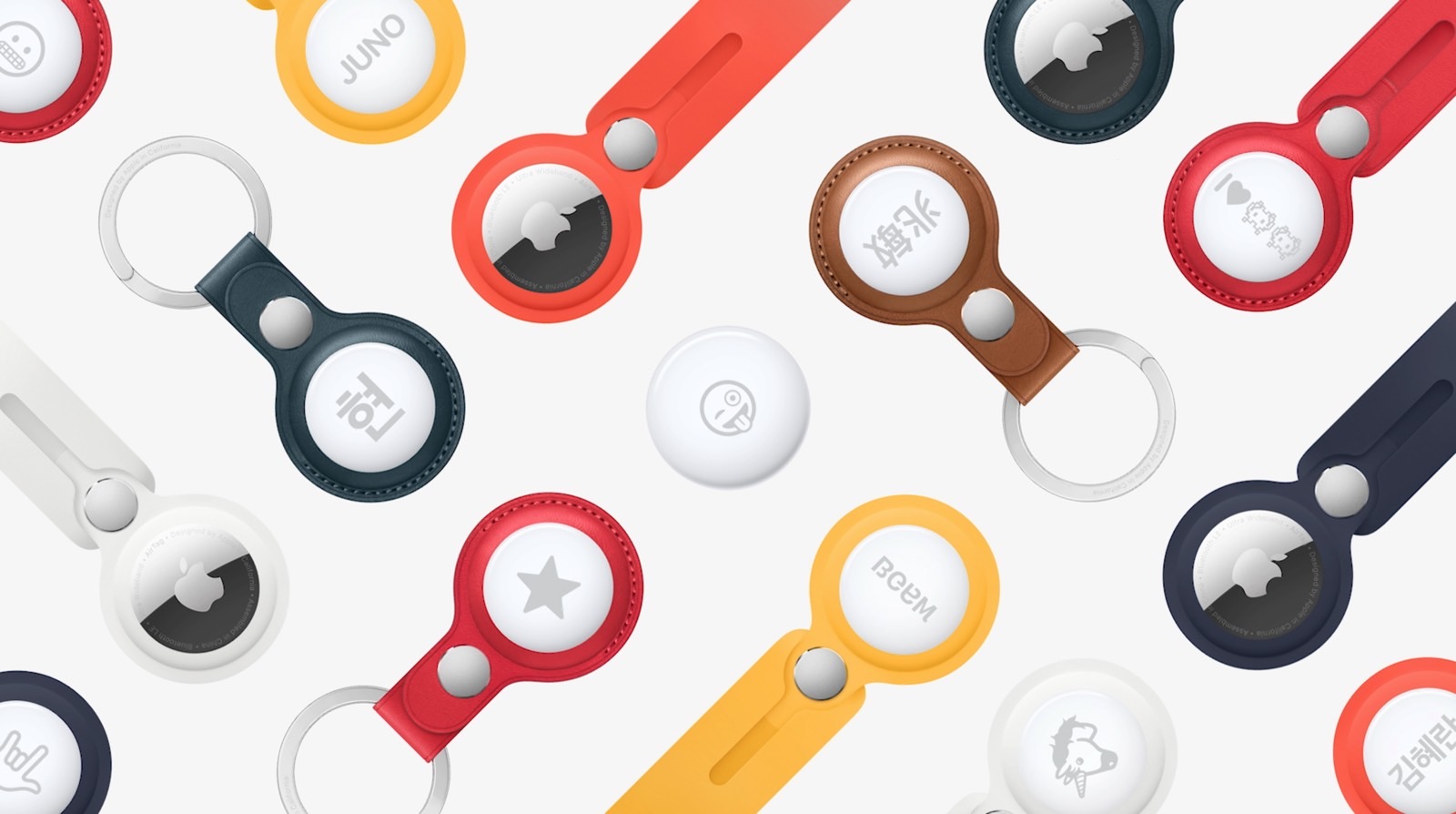 The AirTag is a brilliant addition to Apple’s arsenal of gadgets and a product only a handful of companies have the capacity to make. AirTags use Apple’s massive ecosystem of connected devices to locate lost items. They ping nearby Apple devices anonymously, and that information is enough for AirTag owners to find a lost or stolen device. But Apple also built privacy features in AirTags to prevent bad actors from using the trackers to stalk victims. We’ve already seen police reports detailing car thefts that involved tracking a vehicle with AirTags. But the newest AirTag controversy might be even more serious. People are selling silent AirTags online, which could allow stalkers to circumvent Apple’s protections in order to track unsuspecting victims. Thankfully, there are ways to detect silent AirTags.

AirTags come with speakers that play a sound to help you locate lost items. The same sound will trigger automatically when an AirTag has been in the vicinity of someone else’s smartphone for an extended period of time.

Some users have found ways to neutralize the AirTag speaker and create so-called silent AirTags. They started selling these devices online, via Etsy and eBay, according to PCMag.

Silent AirTags cost more than $75 apiece. Meanwhile, Apple sells packs of four legitimate AirTags for $100. That means buyers are willing to spend that much for a tracker that doesn’t beep. One legitimate reason to silence an AirTag is to prevent the AirTag from alerting a thief. But stalkers could use silent AirTags to follow unsuspecting victims.

Stalkers might be able to track people who don’t know how AirTags work or who ignore notifications like the one above. That’s because the silent AirTags neutralize the kind of security that provides immediate defense against stalking. You don’t have to know anything about AirTags to realize something is wrong once you hear a mysterious ping from a tracker near you. You’ll start searching for whatever made the sound.

The AirTag also sends a notification to iPhones, as seen above. But people have to pay attention to it or know what it means. And that’s actually how you can protect yourself against stalkers.

If someone places an AirTag tracker in your backpack, for instance, the device will ping your iPhone after a few hours of being near you. That’s because the AirTag is paired with another device. When you receive a notification like the ones above and below, you’ll know that someone might be tracking you.

The “Play Sound” button should help you locate the foreign AirTag with ease. That’s why silent AirTags are so scary. You might see the notification on your phone, but you’ll have trouble finding it. But the important thing here is the notification itself. Pay attention to it, and act as soon as you see it. Look everywhere for the device, and try to determine what object is being tracked.

If you’re on Android, you should install the Tracker Detect app. It’s Apple’s official app that will let you find AirTags around you, including silent ones. However, without an audible alert from the silent AirTags, you’ll have to remember to scan your surroundings with your Android phone periodically. You won’t get notifications like on iPhone.

Once you find a foreign AirTag, you can disable it by removing the battery.

As long as you know these basic details about AirTags, you’ll be able to identify the trackers, even the silent ones, and get rid of them. The good news is that police are aware of the abuse of AirTags, and are taking action when reports are made.

Check out the following video that explains how to detect an AirTag on Android:

Video of cute cat bobbling his head will ward off your Monday blues. Watch