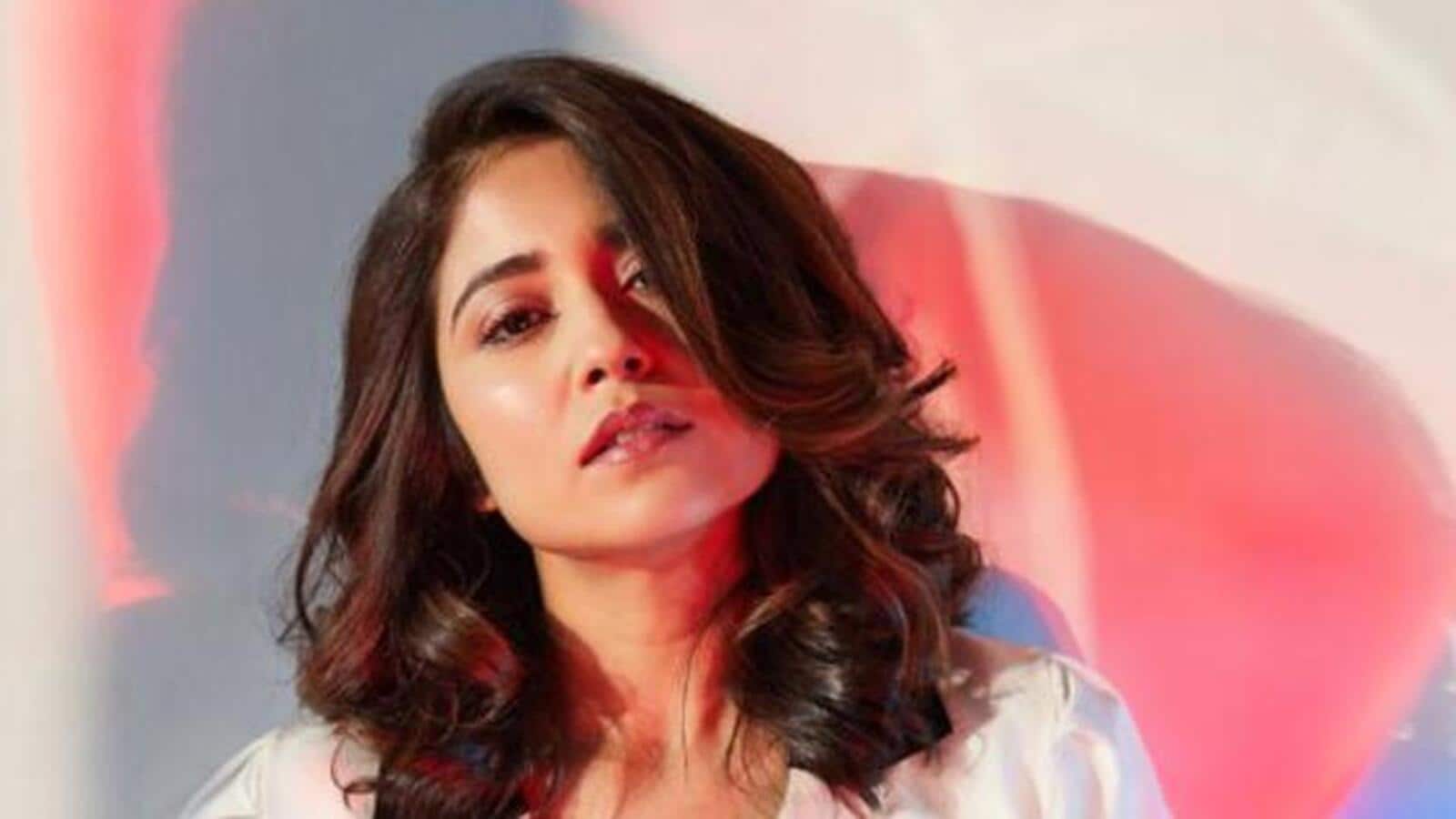 Shedding more light on what made her take this decision, Shweta Tripathi Sharma reveals that it was a nudge by filmmaker Tarun Mansukhani.

This year is going to be an exciting one for Shweta Tripathi Sharma for more reasons than one. Not only does she have exciting projects as an actor, but she is also set to turn producer, and will create the kind of roles for herself that she has not been getting.

Excited about her debut project as a producer, she tells us, “It is very exciting and it is a horror film that I will be producing. I will be acting in it as well.”

Shedding more light on what made her take this decision, the 36-year-old reveals that it was a nudge by filmmaker Tarun Mansukhani.

She shares, “I had met him after Masaan (2015) over coffee and I told him that I was not getting the type of work that I want to do. He looked at me and said, ‘if it is not coming (your way) then why don’t you create it.”

But obviously, it wasn’t an easy decision and it took her some time to realize that goal.

“And it is a more difficult thing to do… But if you are not getting work, then do it yourself. It took me a long while and but hopefully now,” she tells us.

Other than that, Sharma is looking forward to life as an actor this year. She will start shooting Mirzapur season 3 and be seen in be seen in Kanjoos Makkhichoos and Yeh was recently seen in Yeh Kaali Kaali Ankhein.

“The releases are not in our hands. What is in your hands is how you perform, what your characters, your story. I had a release after a really long time with Yeh Kaali Kaali Ankhein. Everybody is saying that it is very interesting and exciting. There are some scenes which are just so special. I want to explore different emotions and that is the joy of acting. I was hungry to act and hungry to be on set , so when I came on set on this show I was like zorr se acting aa rahi hai, ab karwa lo jaldi se,” she ends.

Become more productive and less stressed with this $50 app