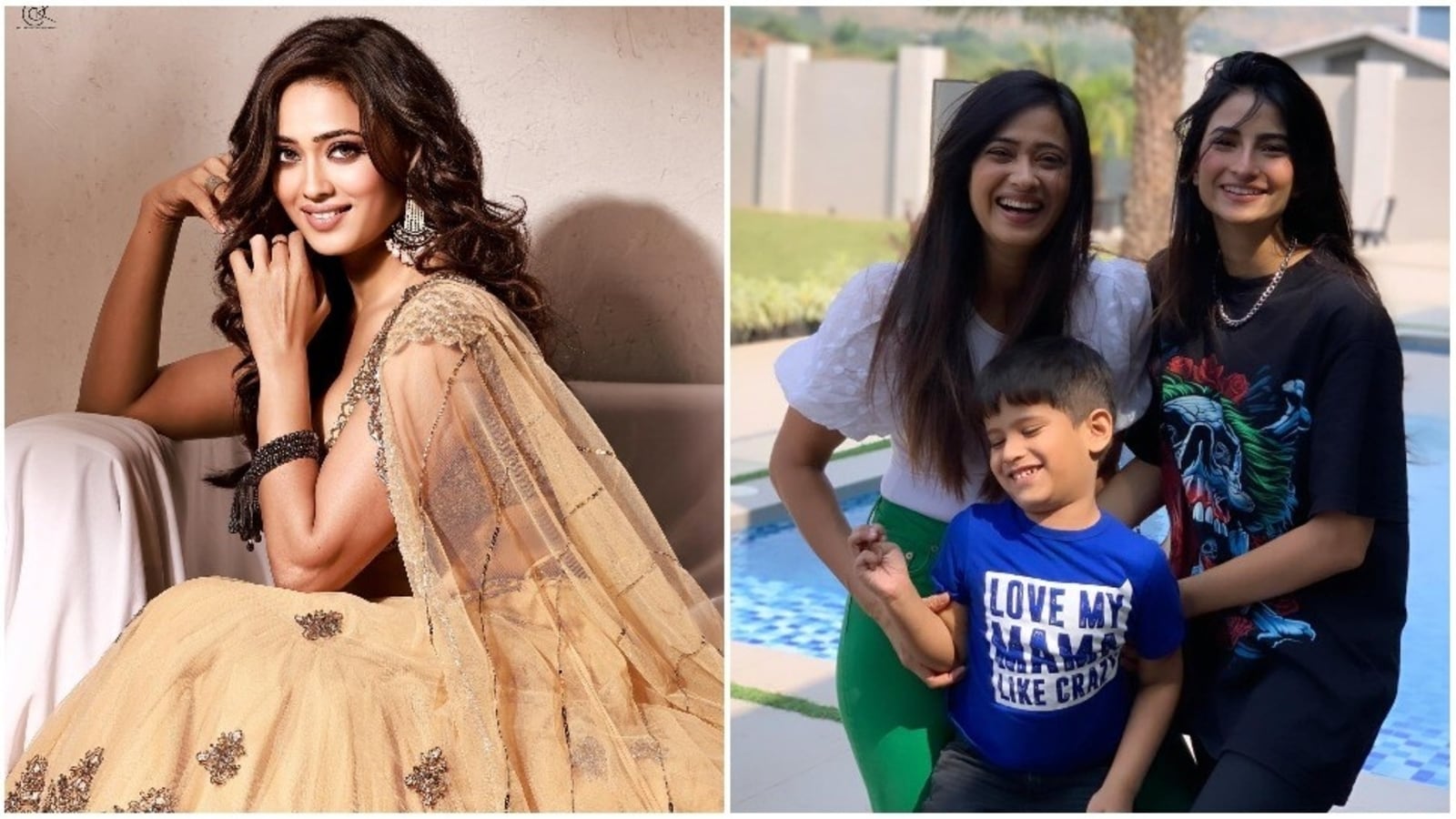 Palak Tiwari, daughter of actor Shweta Tiwari, has showered praises on her mother as she shared new pictures. Taking to Instagram, Shweta posted several photos from her photoshoot as she posed for the camera.

In the pictures, Shweta Tiwari wore a beige coloured lehenga with golden embroidery, accessorised it with jewellery and kept her hair loose. She gave different poses for the lens.

Sharing the pictures, she captioned the post, “Confidence looks gorgeous on you!!!” Reacting to it, Palak wrote a series of comments. She said “style icon”, “legend behaviour”, “show them queen” and “beauty queen”.

Palak often drops comments on Shweta’s pictures. Recently, Shweta had shared several pictures with her last post of 2021. Sharing the photos, Shweta had captioned the post, “Last post of the year.” Reacting to it, Palak wrote, “Bow down to the queen herself.”

Ahead of the new year, Shweta had travelled to Manali with her son, Reyansh Kohli. She had shared pictures, giving her fans glimpses inside her vacation. In one of the posts, she wrote, “It was hard to look cool and be warm at the same time #winters #manali #narikiyatra #funyatri.”

Wishing her fans on New Year, she posted photos and captioned her post, “Happy New year to You and Yours #narikiyatra #nanhayatri #nariinmanali #funyatri.”

Last year, Shweta had participated in Khatron Ke Khiladi 11 and travelled to Cape Town, South Africa. Rahul Vaidya, Abhinav Shukla, Vishal Aditya Singh, and Nikki Tamboli were some of the other participants. She is best known for her lead role in Kasautii Zindagii Kay and has starred in many other television shows.