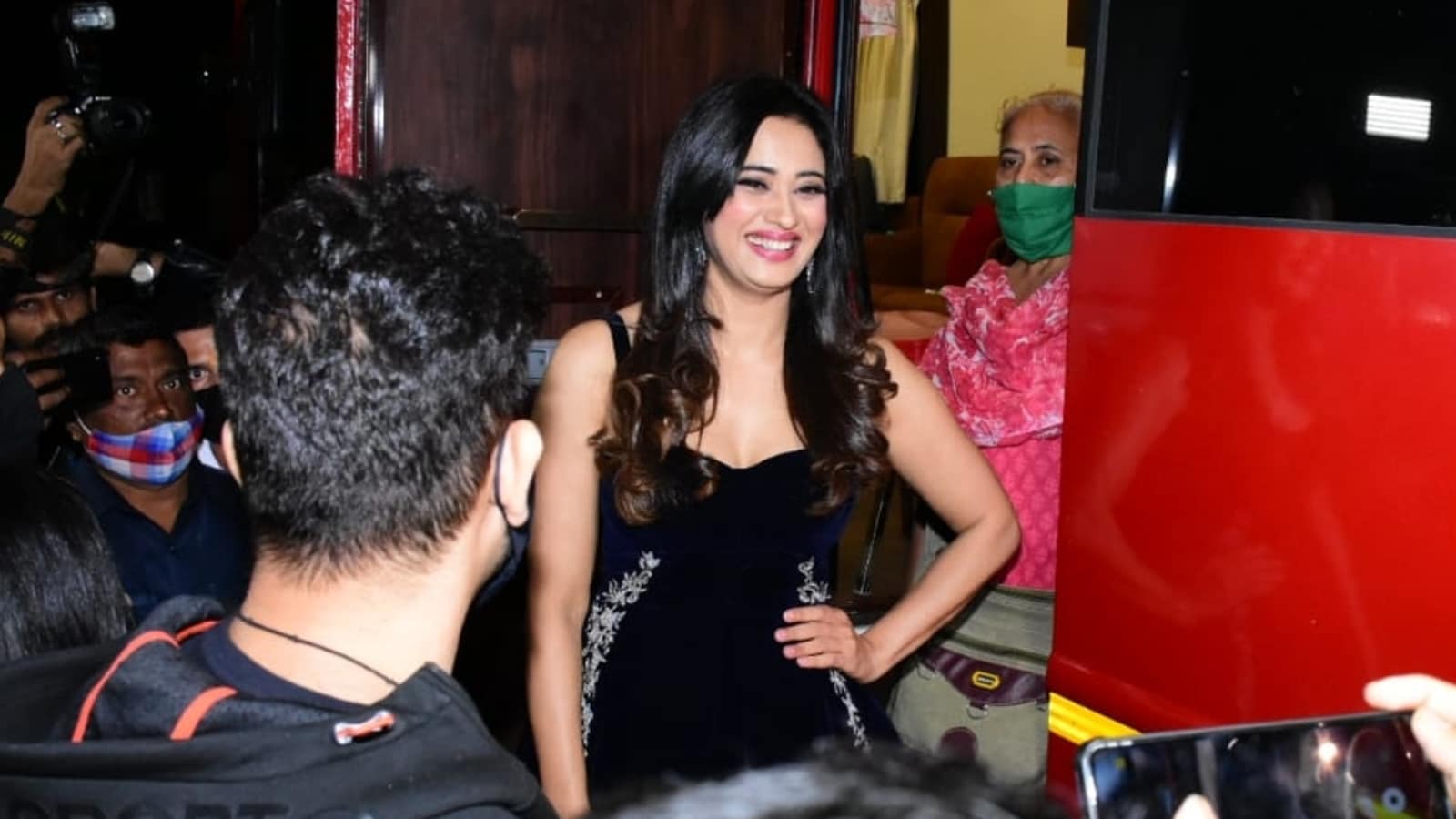 Former Bigg Boss winner Shweta Tiwari, who filmed her segment and performance for the Bigg Boss 15 grand finale on Friday, was asked to predict the winner of the show. Speaking to the paparazzi, she said, “Winner nahi bata sakti yaar (I can’t tell you the winner).”

On being prodded, Shweta named her top three picks – Tejasswi Prakash, Shamita Shetty and Pratik Sehajpal. “Ma’am, what about Karan?,” a photographer asked, making a reference to another top contender, Karan Kundrra. However, she did not answer the question and closed the door of her vanity van.

The finale of Bigg Boss 15 will be aired over the weekend. Those in the running for the trophy are Karan, Tejasswi, Shamita, Pratik, Rashami Desai and Nishant Bhat.

Earlier this week, Bigg Boss 15 contestant Rakhi Sawant got emotional while speaking to the media and called herself ‘deserving’ of the trophy. She claimed that she was used for entertainment but never given a shot at winning.

“Iska matlab yeh hai ki Bigg Boss agar aap har saal mujhe bulayenge, toh aap sirf mujhe tissue ki tarah istemaal karenge. Main tissue paper nahi hoon Bigg Boss. Main jeeti jaagti insaan hoon. Entertainment ke liye, jab tak santre mein juice hai, aap nichod lenge, phir chilka phek denge (This shows that every year, you’ll call me and use me like a tissue. I am not a tissue paper but a living, breathing human being. As long as the orange has any juice, you squeeze it all out for entertainment and throw the peel away),” she said.

Shweta has been at the centre of a controversy in the last few days after one of her comments at an event in Bhopal allegedly hurt religious sentiments. She was promoting her web series Showstopper and joked about her co-star Sourabh Raaj Jain playing a bra-fitter.

“Mere bra ki size bhagwan le rahe hai (God is taking the measurements for my bra),” Shweta quipped, making a reference to Sourabh playing the role of Lord Krishna in the show Mahabharat. After her remark caused a furore, she issued an apology and said that her statement was ‘taken out of context’ and ‘misconstrued’.