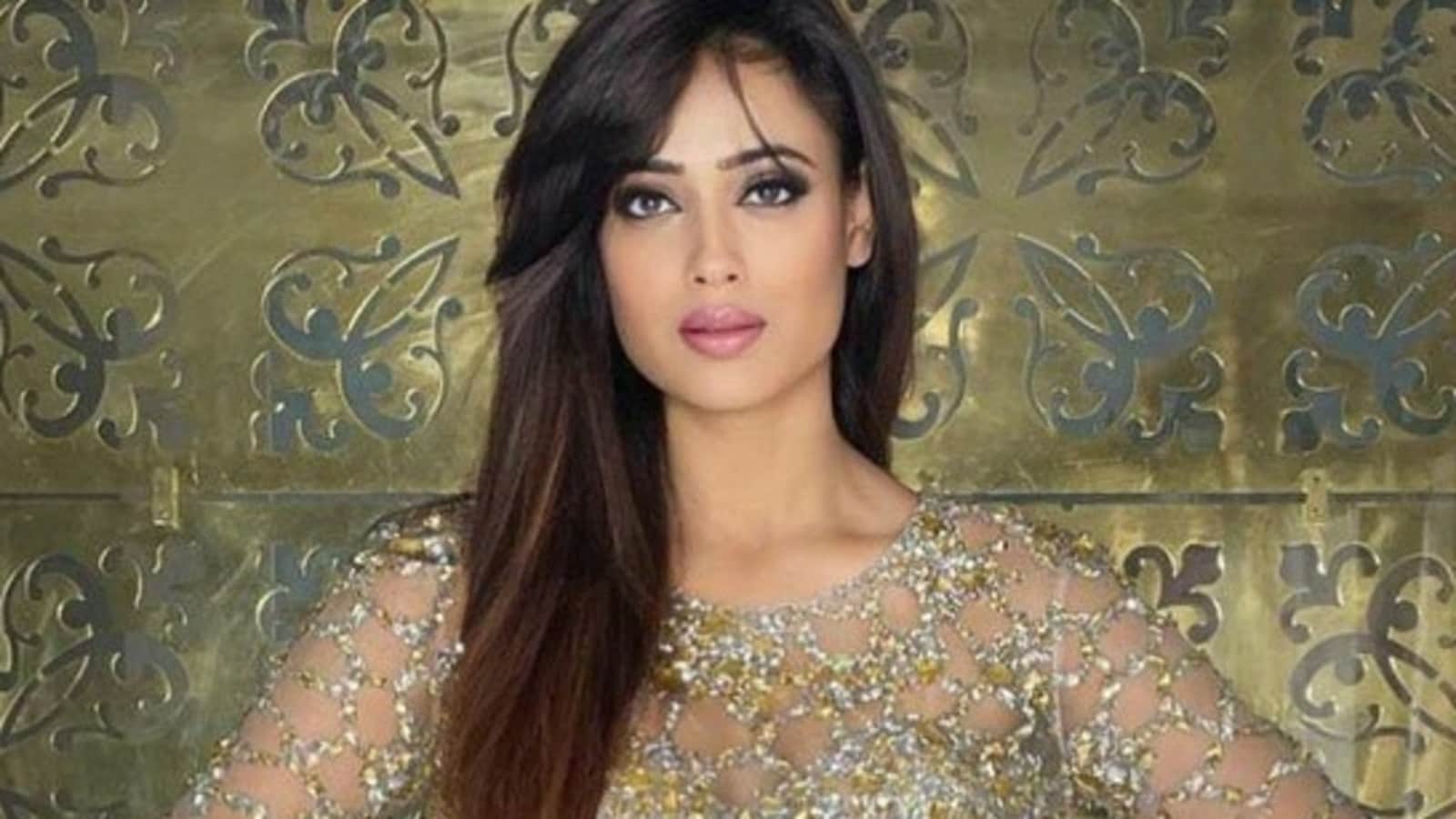 Shweta Tiwari caused some controversy recently when a statement of hers at an event in Bhopal caused a furore. Shweta was promoting an upcoming web series on Wednesday in the city. Clips from the event doing rounds on social media show her saying, “Mere bra ki size bhagwan le rahe hai.” (God is taking the measurements for my bra).” The statement saw her being criticised by fans with some also asking for her to be arrested for hurting religious sentiments.

Shweta adds that the ‘bhagwan’ she was referring to is her co-star Sourabh Raaj Jain, who has played the role of Lord Krishna on TV earlier. “When put in context, one will understand that the statement in reference to ‘Bhagwan’ was in context with Sourabh Raj Jain’s popular role of a deity. People associate character names to actors and hence, I used that as an example during my conversation with media,” the statement adds. Shweta and Sourabh are appearing together in a web show called Show Stopper, which stars Sourabh in the role of a ‘bra fitter’. The statement was made during the promotions for the same show.

The actor says that her statement was ‘misconstrued’, which has caused all the controversy. The statement further reads, “However, it has been completely misconstrued which is saddening to see. As someone who has been a staunch believer of ‘Bhagwan’ myself, there is no way that I would intentionally or unintentionally say or do any such thing that would hurt sentiments by and large. I have, however, come to understand that when taken out of context, it has unintentionally hurt feelings of people.”

The controversial statement was made by Shweta in Bhopal where she was to promote Show Stopper, which also stars Rohit Roy and Digangana Suryavanshi apart from Shweta and Sourabh.

10 key customer service trends for 2022 and beyond