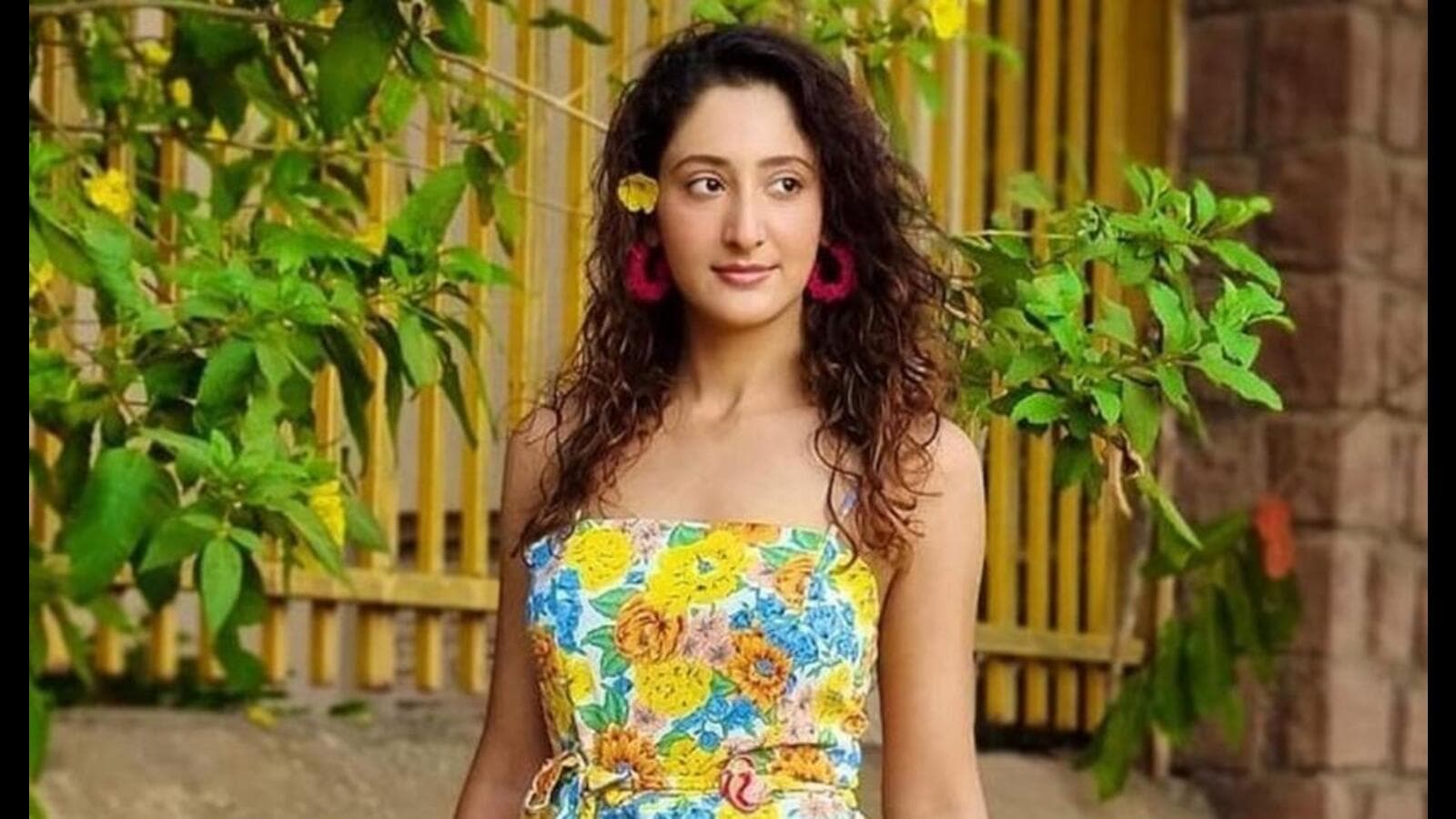 Actor Shivya Pathania celebrated her 31st birthday yesterday (Tuesday) and is overwhelmed to have got an opportunity to be with her parents on her special day after seven years.

“Birthdays come and go, but this year it was an absolutely delightful one for sure. My parents came down from Shimla especially for my birthday, which made it all the more special for me. I feel our birthdays are much more valuable for our parents than to us,” says Pathania

The Ram Siya Ke Luv Kush and RadhaKrishn actor adds, “I had a shoot lined up, so after wrapping my day’s work I was back home for a small family get-together followed by cake and dinner. My younger sister and I share our birthdays and this year, it was for the first time since I joined acting, that I was with my parents here and she was on a video call.”

Pathania has been on a roll when it comes to work, she adds, “Its bliss that post lockdowns I had work in my hand and didn’t have to wait to be back on sets. Much work and finances were lost by our industry but luckily I survived that patch and got an opportunity to make my OTT debut this year. I auditioned for a series in January 2021 and eventually got a call for being selected in July. Following that, I bagged my ongoing show Baal Shiv too. So, I’m having working birthdays continuously but it’s a blessing in disguise.”

The young actor feels it was the right time for to debut on OTT. “I have been on TV doing a number of mythological characters. All of them were huge in their own space but when this web series came to me, I was in for a surprise as I got to essay the role of a modern girl who is one of us in today’s time. I remember I had to take a two -day break from my character of Goddess Parvati to switch myself to the role Preeti Sood of Shoorveer. So, after my first OTT outing, I feel I am game for more such content irrespective of the platform,” says Pathania who has been part of shows like Dil Dhoondta Hai and Love on The Run.