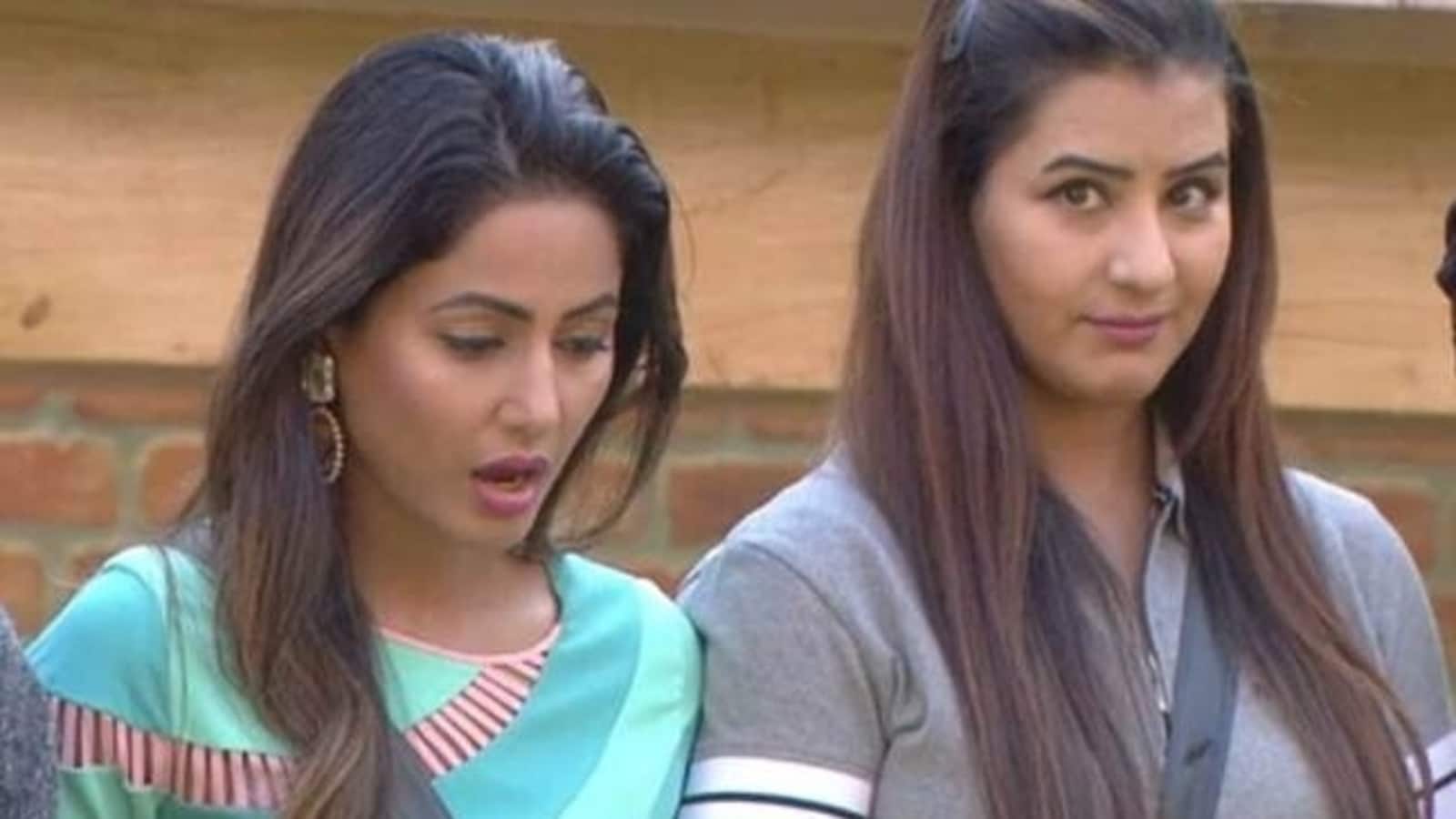 Shilpa and Hina fought vehemently on the show, so much so that Hina called Shilpa a ‘chawl girl’ and Shilpa went to the extent of saying that she would never want to meet Hina in real life. In one of the episodes, Hina bodyshamed Shilpa and said, “Meri jaisi ban kar dikha Shilpa Shinde loser. Shakal hai nahi, akal hai nahi, bhainsi jaisi hai. Karegi kya? (Try to become like me Shilpa Shinde. You loser. You don’t have brains and you are like a buffalo. What can you even do)?”

In a new interview, when Siddharth Kannan asked Shilpa Shinde, “If Hina Khan comes in Jhalak Dikhhla Ja 10 then what will be your reaction?” The Bigg Boss 11 winner quickly responded, “Toh mein he jeetungi (Then I will win the show).”

Siddharth then asked her, “So if you two will meet again then will you guys be friends?” Shilpa said, “So the things that were inside the Bigg Boss house. Mujhe kabhi nahi laga tha ki..dushman word ajeeb sa word hai lekin woh ghar kabhi kabhi bana deta hai (I never thought about this but enemy is a weird word but inside Bigg Boss house you might actually make some enemies). Us ghar mein dost bhi bann jate hain aur dushman bhi (You can make both friends and enemies inside the house). Mein dushman nahi bolna chahungi kyunki genuinely woh mujhe bohot acchi lagti thi (I won’t call her my enemy exactly because I genuinely liked her).”

Shilpa started her television career in 1999 but her role of Angoori Bhabhi in the daily soap Bhabhi Ji Ghar Par Hai! won hearts. She has also acted in shows such as Sanjeevani, Maayka, Chidiya Ghar, Lapataganj and more.