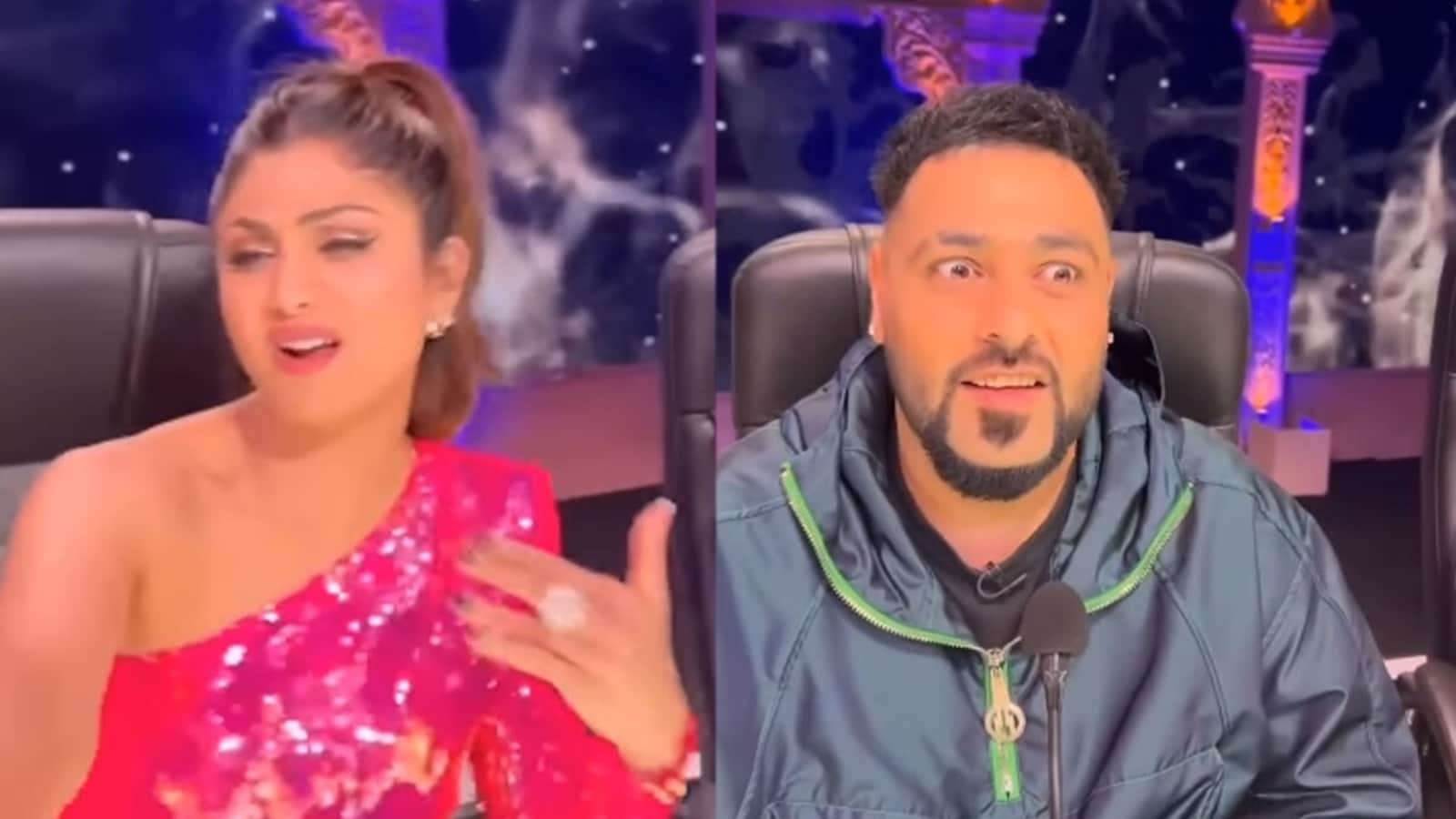 Shilpa Shetty is currently a judge on the reality show, India’s Got Talent. The actor recently went on to show one of her hidden talents on the show but her co-judges Badshah and Kirron Kher did not look impressed.

Shilpa sang Badshah’s hit number Kar Gayi Chull from the film Kapoor and Sons during a break. As she sang on a high note and even took some help from Badshah to recall the lyrics, the rapper did not look impressed at all.

“Dekha mera hidden talent (did you see my hidden talent),” Shilpa quipped, to which Badshah replied, “Hidden hi rahna chahiye (it should remain hidden).” Shilpa reacted to his remark by calling him “jealous”.

As Badshah was left speechless, Kirron Kher even pointed out that he had a mad look on his face.

The video received more than 1.5 million views within a day.

Last week, Shilpa had revealed on Instagram that she touches the camera after arriving on the sets in order to express her gratitude for work. “The first thing I do when I reach the sets is touch the camera and show gratitude for the work I have and for the ability to do what I love the most,” she wrote along with a picture of her posing with the camera.

Stop giving your unwanted tech to older relatives. It might not help as much as you think

Trans woman shares what her mom posted about her. It’s heart-warming