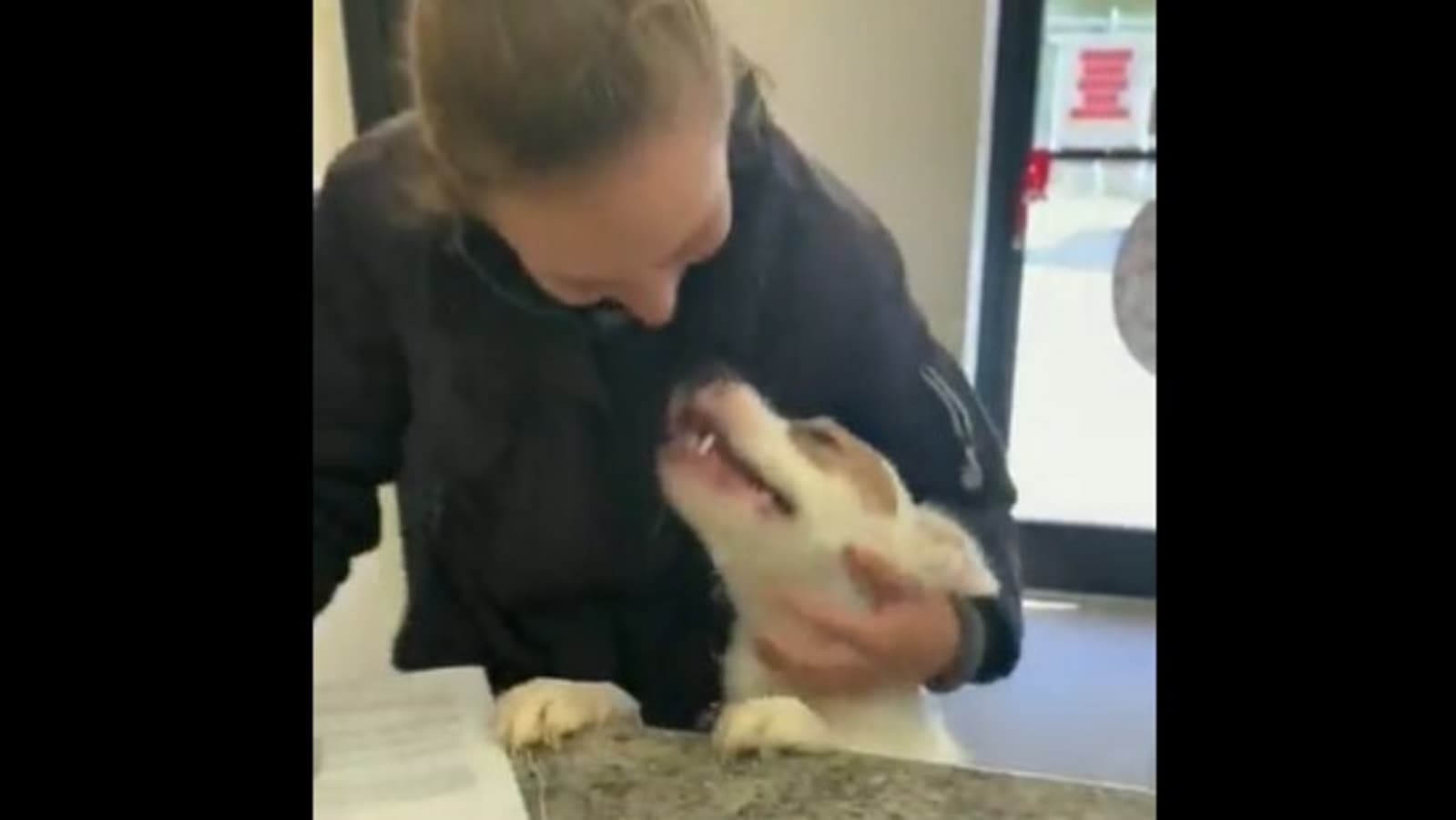 A video of a shelter dog finding its forever home has turned into a source of happiness for many on Twitter. The video shows the pooch jumping with joy and receiving a hug from its human. There is a possibility that the video will make you say aww and that too repeatedly.

The video is not new but often resurfaces on the Internet. This time the video is creating a buzz after being re-shared by a Twitter user. “Shelter doggo with a huge smile being adopted,” tweeted with this caption, the video is heartwarming to watch.

Take a look at the video that shows the dog’s excited reaction to being adopted from a shelter:

The video was posted on November 10. Since being shared, the clip has gone viral. Till now, it has accumulated more than 3.9 million views and the numbers are only increasing. The share has also prompted people to post various comments.

“So heartwarming. Reminds me of adopting Stella two years ago. I think I need to adopt her a buddy,” commented a Twitter user. “Taking on a rescue is literally the best thing you can do,” expressed another. “This made me cry. That dog showed such gratitude to those that cared for him, and really seems to understand he is going to have a lovely life with this person, who has chosen him! I may be reading too much into this, but I found it moving, and wish them all well,” posted a third. “Is it just me seeing that his/her nose is in the shape of a heart? He/she is adorable,” wrote a fourth.

The Lord of the Rings: The Rings of Power Already Knows Its Final Shot