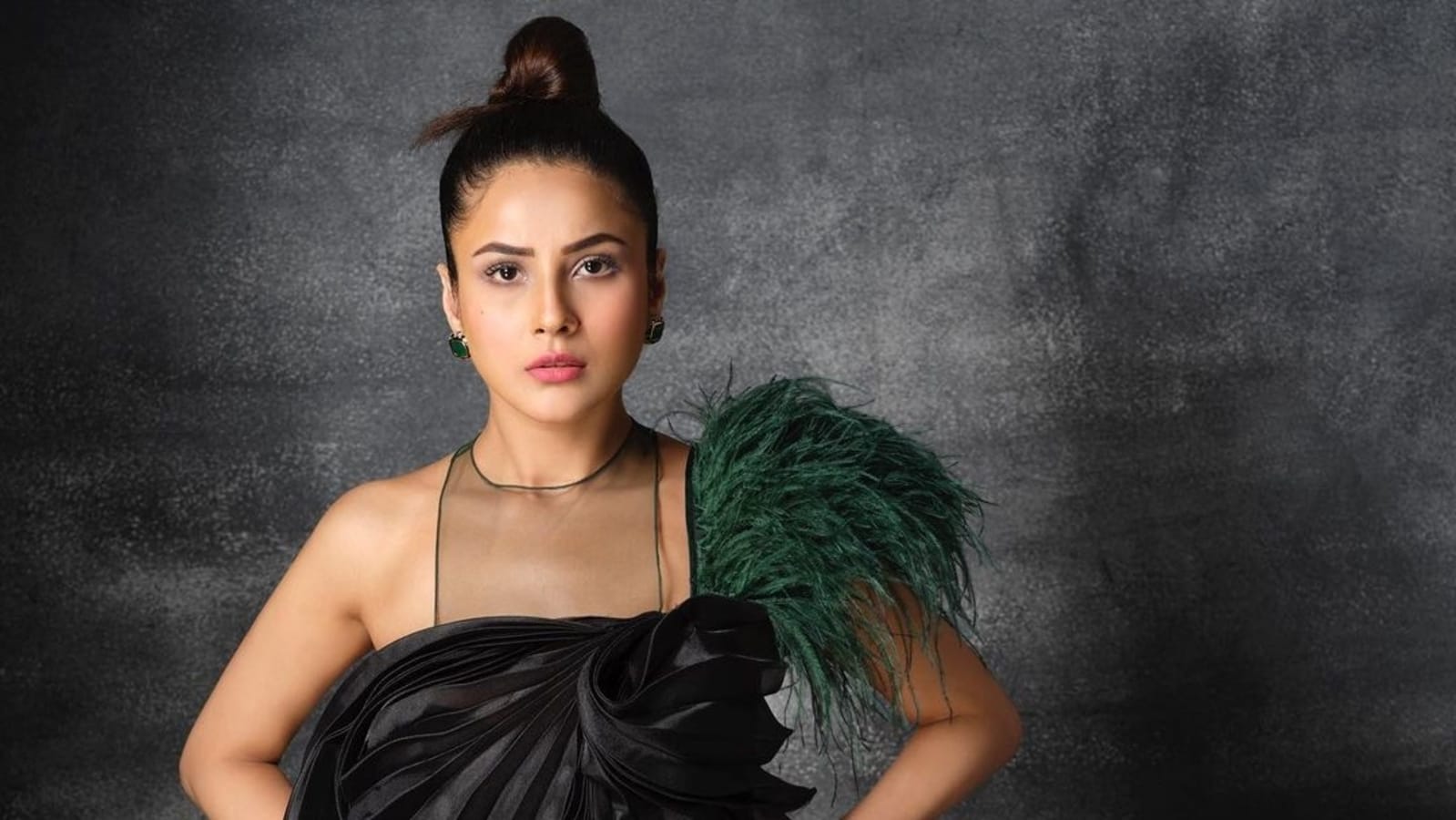 Actor-singer Shehnaaz Gill has posed for a new photo shoot for celebrity photographer Dabboo Ratnani. She is seen in a short black dress as she poses for the camera.

Sharing Shehnaaz’s pics, Dabboo wrote, “Beauty Is Not In The Face, It’s A Light In The Heart.” The actor looks lean as she strikes a pose in a short black dress with her hair neatly tied in a bun.

Shehnaaz’s fans loved her look and showered her with praise in the comments section on her Instagram page. A fan wrote, “Back again with a bang.” Another commented, “Best wishes for a great time ahead. Lots of Love and Luck to you.” Many also called her “hot” and dropped fire emojis to the post. However, one of her fans went on to ask, “Can anyone else see that sadness on her face?”

Shehnaaz had been maintaining a low profile ever since the death of her rumoured boyfriend and Bigg Boss 13 winner Sidharth Shukla. The actor died of a heart attack at the age of 40 in September last year. Following their appearance on Bigg Boss 13, the two also featured in two music videos: Bhula Dunga and Shona Shona.

Shehnaaz had released a music video in his memory last year. Titled Tu Yaheen Hai, the song was sung by her.

Also read: Shehnaaz Gill remembers Sidharth Shukla in new video, says he made her ‘strong’: ‘I learnt so much’. Watch

Shehnaaz recently spoke to spiritual teacher BK Shivani about how Sidharth taught her several things. She said, “I often think how that soul gave me so much knowledge. I could not analyse people before. I was very trusting and I was really innocent at that time but that soul taught me a lot in life. God made me meet that soul and kept us together as friends so that he could teach me something in life. In those two years, I learnt so much. My path was going to go towards God and that is probably why this soul came to my life. He taught me so much. He made me meet people like you. I could strongly handle everything. I am so strong now.”