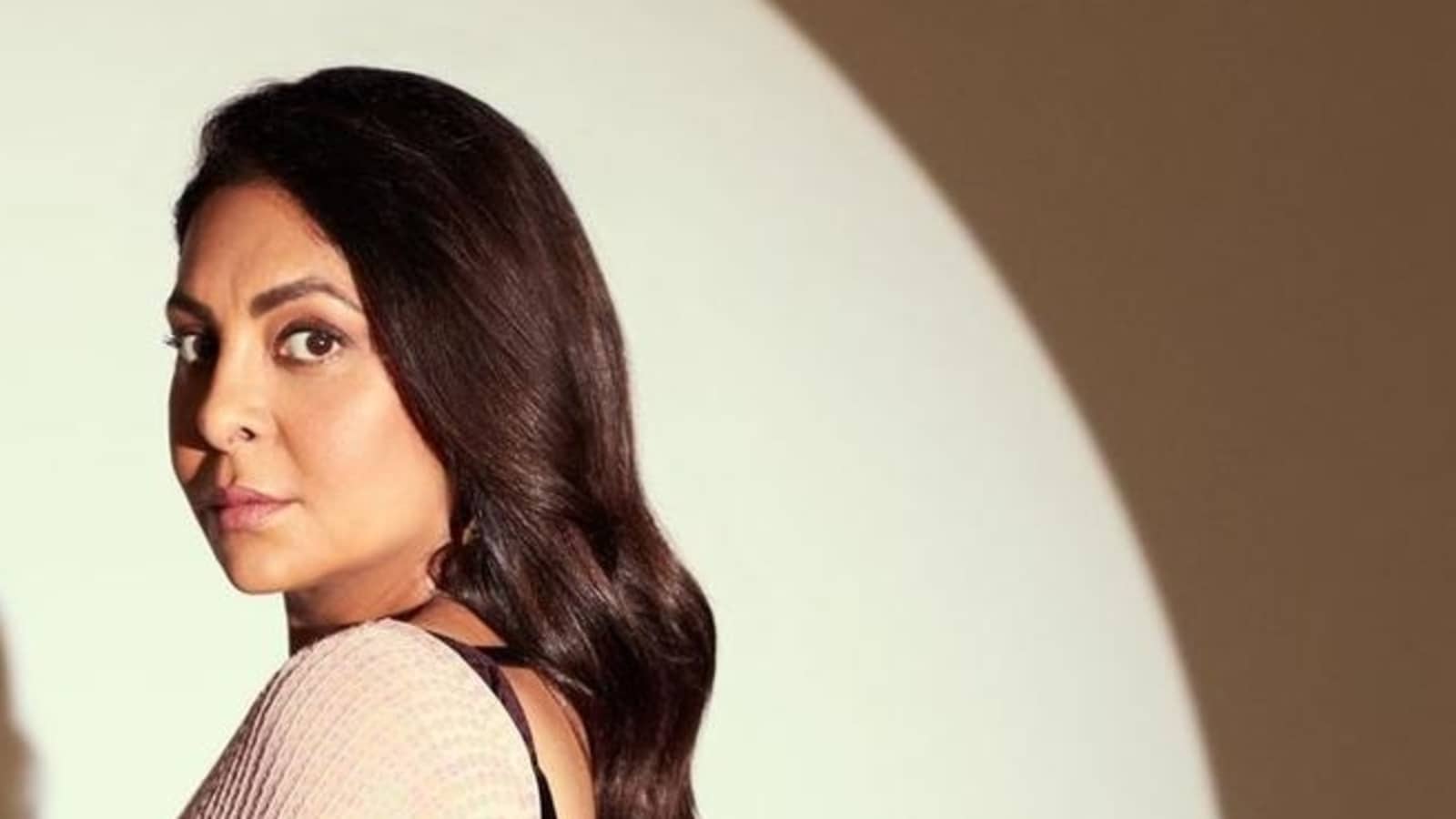 Actor Shefali Shah teamed up with husband Vipul Amrutlal Shah after a long time for their upcoming web series, Human. She will be seen in the lead role of a doctor in the Disney+ Hotstar show that he has produced and co-directed with Mozez Singh. Vipul and Shefali came together for Amitabh Bachchan-Akshay Kumar and Priyanka Chopra-starrer film Waqt: The Race Against Time 17 years ago in 2005.

In a new interview with Hindustan Times, Shefali talked about the benefits and drawbacks of working with her husband, the complexities of her character in the show, and much more. The actor also said that she got hooked on to the story right after reading the script. However, she is quite apprehensive about people’s reactions to the show. Starring Ram  Kapoor and Kirti Kulhari alongside Shefali, Human will premiere on Disney+ Hotstar on January 14.

An excerpt from the interview:

Human is your husband’s production, he also co-directed it. What benefits or drawbacks did that bring for you?

I do not think there are benefits as such. It is not like I got this because Vipul is directing it. They wrote the part with me in mind and they wanted me to do it. He just asked me to read the script and said ‘after that, you are the best judge’. Vipul is a very easy and chilled-out director. He knows what he wants and at the same time, he believes in collaboration. He believes filmmaking is a cumulative effort, thank god for it. Most sensible directors do. So does Mozez.

Vipul has never offered me something that would not be of my interest or not worth me. Neither have I asked him to make a film or something for me. I have never told Vipul ‘ye mere liye kar (do this for me)’.

Drawbacks? The way I would talk to him in private life, if I carry that to the sets then it would be easy for people to misunderstand. For us, it may be banter but people will think ‘oh God, there is something wrong in this marriage’. After a point, it (our banter) became amusing for people.

Ram Kapoor was like, ‘You know, there is a different show going on the side. Between the two of you (Vipul and Shefali)’. But, we had to keep in mind each other’s respect. What I can say openly to any other director, without having to worry about any misinterpretation, or vice versa (cannot be the same in our case). We had to be a little extra careful, not because of what we felt for each other, but because of how it will be perceived. Of course, it did not matter after a point because everyone knows I am a muhfat and Vipul is a clear-headed man. Trust me, I got pushed around a lot. We worked long hours and I got no concessions.

Was there any real-life example for your preparation for the character?

No. Everyone involved in the show, including all the assistant directors and writers, and even me, I have never ever met, or heard, or come across a person like her (Shefali’s character Dr Gauri Nath). I do not know a real-life person who behaves like this, whose mind and heart are so complicated. Gauri Nath came without an instruction booklet. Absolutely. And, as you mentioned, you cannot understand the complexities of this character (Dr Nath) even after watching the show. The same goes for me. I have played the character, I lived it and I lived the show. But even now, I am incapable of completely encompassing her in my mind. I cannot get my mind around her.

Then, how did you work on understanding the character?

For every script, I just read, read, read and read some more. We had several readings with Vipul and Mozez (directors). Dr. Nath is written as a very strong woman, she has a safe space and I found it great. But after a few readings, I asked for another meeting with them (the directors) and told them ‘I know you guys have written her like a lioness, but I want to play her like Bambi. What if a woman like this has a soft and vulnerable demeanour? What if she is demure and fragile, and then she also has this incomprehensible mind.’ They were shocked but both Vipul and Mozez agreed with me. That made her more exciting and interesting.

Do you want to talk about the most challenging part of working on Human?

Gauri, in itself, is a challenging character. As I said, there is no pattern to her madness, no pattern to the way she thinks or feels, and she is unabashedly so. I had to become a person I am not. The character pushed me out of my comfort zone and broke out of my skin. Everything was difficult, she was not easy at all.

Despite being around for two decades, you have done very limited projects. How choosy are you as an artist and how do you see your choices?

Oh my God, I am so choosy. Earlier, it used to bother me. I had a lot of love and respect but it never translated. Then I reached a point where I said, ‘I know what I want, so I will wait for it’. And things changed so much after Delhi Crime. That was a game-changer for me. Last year, I did so much work that I hadn’t done in my entire career put together. I did six projects last year. And, all of it was leads and parallel leads they were all fantastic roles.