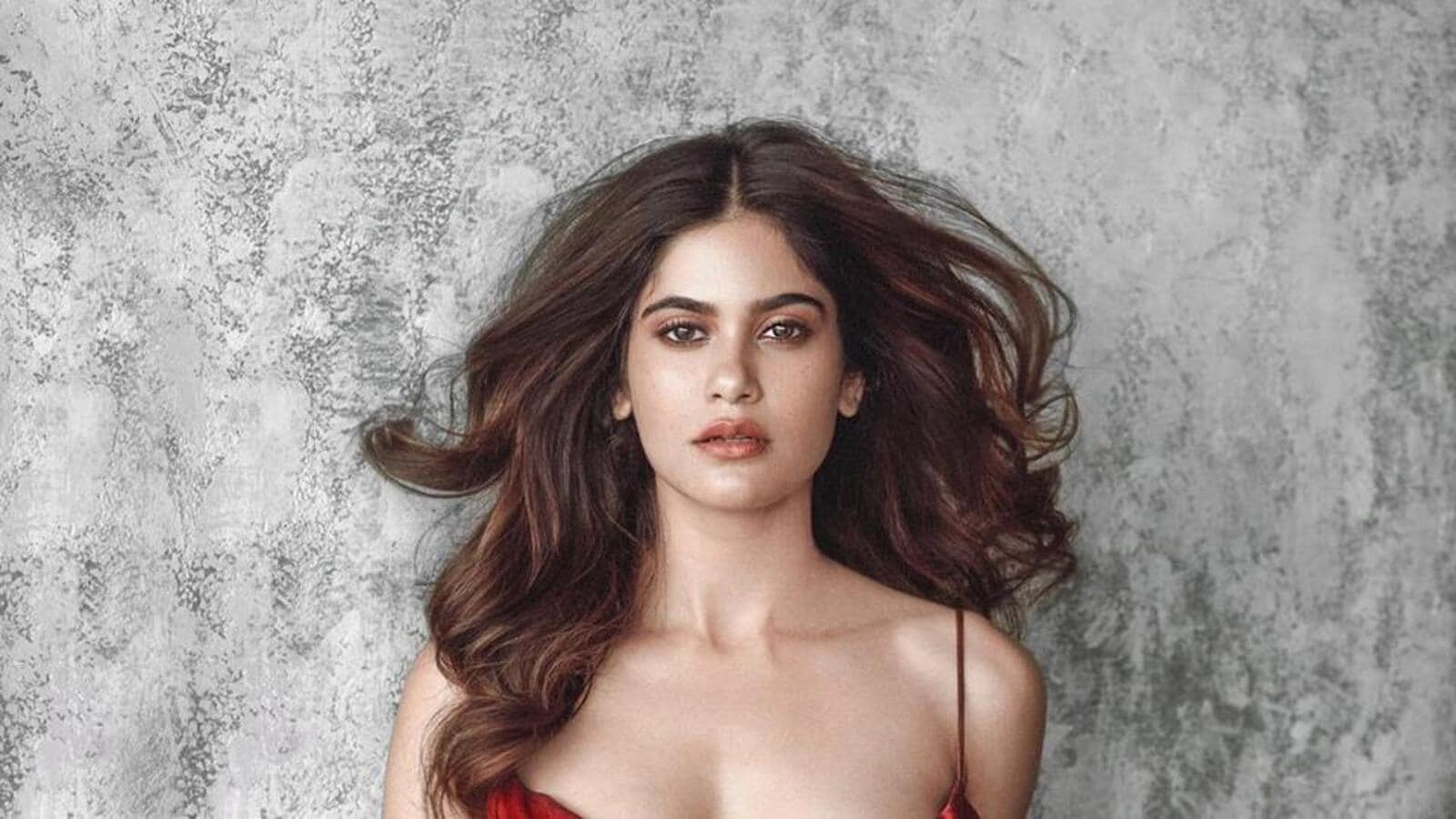 When it comes to female representation on screen, a lot has changed. But Aaditi Pohankar feels there is still some inhibition around the subject of female sexuality. The actor, who plays the protagonist in the web series, She, says she is glad to be a part of a project which does not shy away from the same.

“The show has always been more about a woman expressing or realising her power, more than sexual awakening. I feel, when you’re not scared of being a woman, that’s [when] true empowerment [takes place]. Till now, we have been suppressing our own sexuality, our own being as women. Everything’s very hush when it comes to female sexuality. However, the same is not the case for men,” Pohankar says.

Elaborating on how the portrayal differs when it comes to a male character, the 27-year-old continues, “Men are very open about everything. For instance, if you see a typical suhagraat scene, a man is pushed inside a room where his bride is sitting and waiting for him. Why can’t it be the other way round?”

The actor, who was also seen in the web series Aashram and Love Sex Aur Dhokha (2010), believes this could be a result of sexism being normalised in out society.

“I won’t debate the whole man and woman thing. But, women are always considered to be the receivers (in this scenario). But we don’t need to show it every single time. Chapati agar gol banti hai toh mummy ne banai hogi, tedi hai toh aadmi ne. My father makes gol chapati. These kind stuff distinguish many things,” says the actor, adding, “Women are receivers and givers but in emotion, understanding, life and love”.

As a result, Pohankar not only takes pride in being a part of the web show which touches upon the subject of female sexuality, but is also glad that the makers did so without making it look crass.

“What I love [about working on She] is that it has been two seasons so far, and no one has ever asked me ke yeh scene aise kyun kiya ya yeh scene aise kaise kiya. The audience is following the mind of a human being, not a man or a woman,” she wraps up.