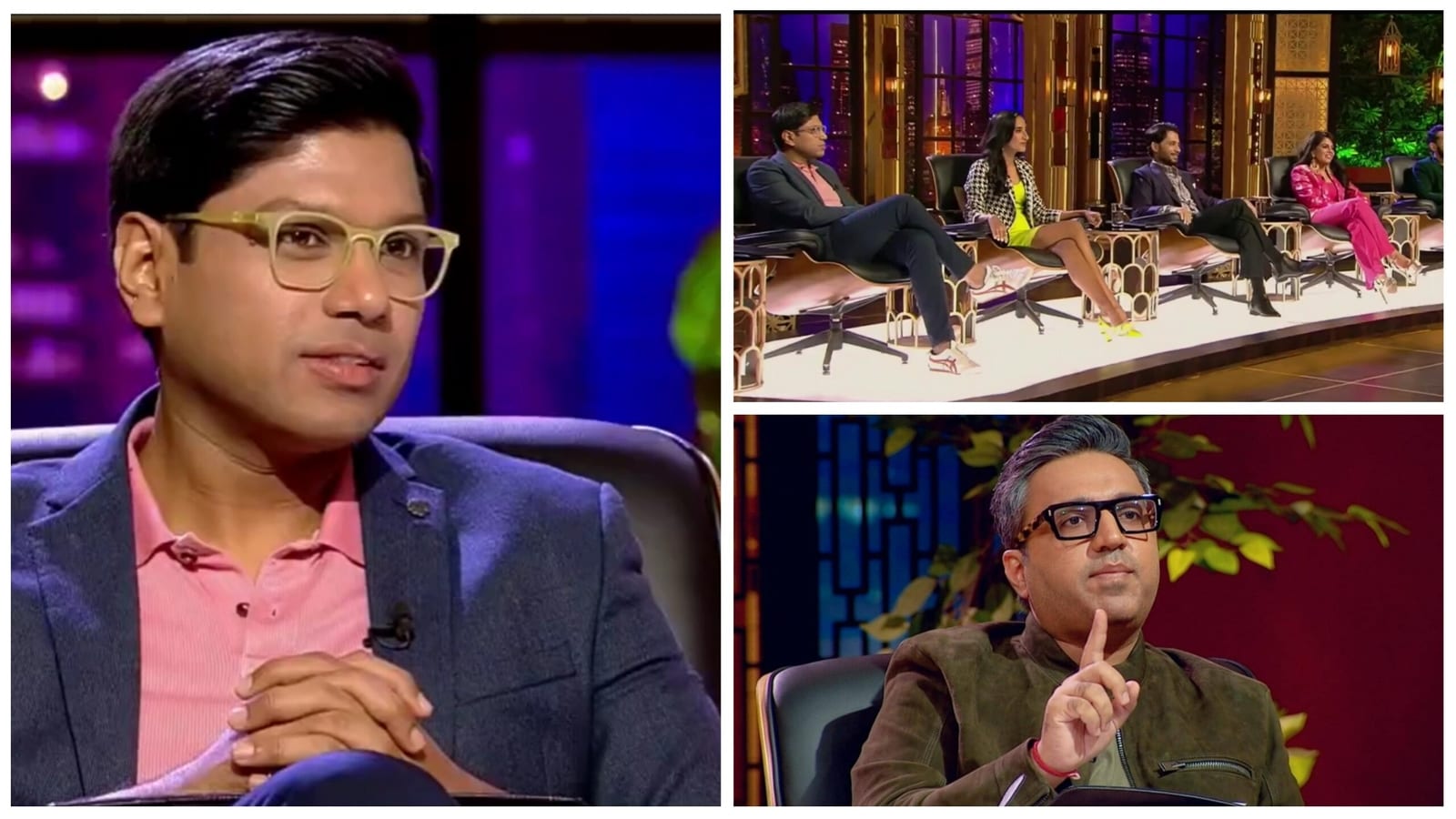 The promo of season 2 of the popular reality show Shark Tank India was released on Tuesday evening by the channel. The show airs on Sony Entertainment Television and its first season had been a sleeper hit, ruling the airwaves when it was telecast last year. The entrepreneurship-based show is now returning and most of the original sharks are returning as well, with the notable exceptions of Ashneer Grover and Ghazal Alagh. Also read: Anupam Mittal reveals if he’s waiting for Shark Tank 2, posts pics from Dubai

The promo shared by Sony on social media shows a woman buying grocery from a cart when she mocks the vegetable seller by saying his whole cart is worth not more than ₹70. The seller than explains his business model with revenue in collection in sophisticated detail and says his business’ valuation is actually ₹70 lakh, much to the bemusement of the woman. The promo goes on to say that this change has been brought about by Shark Tank India, which is now returning for season 2. The show has entrepreneurs, called pitchers, who present their business idea to billionaire sharks in hope of an investment from one or more of them.

Part of the charm of the show is the interaction between the sharks and the pitchers and the unique businesses on show. In a release shared by Sony, it has been confirmed that five sharks from the first season–Anupam Mittal (Founder and CEO of Shaadi.com), Aman Gupta (Co-Founder and CMO of boAt), Namita Thapar (Executive Director of Emcure Pharmaceuticals), Vineeta Singh (Co-Founder and CEO of SUGAR Cosmetics), and Peyush Bansal (Founder & CEO of Lenskart.com) are returning. They will be joined by a new shark in Amit Jain (CEO and Co-founder – CarDekho Group, InsuranceDekho.com).

Fans may be a bit disappointed to note that fan-favourite Ashneer Grover is not a part of the show this season. The businessman had gained a sizable fan following online last season due to his blunt replies that often bordered on the verge of rudeness. Along with him, Ghazal Alagh is also not returning as a shark this season. Another change has been in the hosting duties. Stand-up comedian Rahul Dua is taking over from Rannvijay Singha this season.

The date for the premiere of Shark Tank India season 2 has not been announced by the channel so far. It is expected to air some time this year, most likely by late-November or early December.