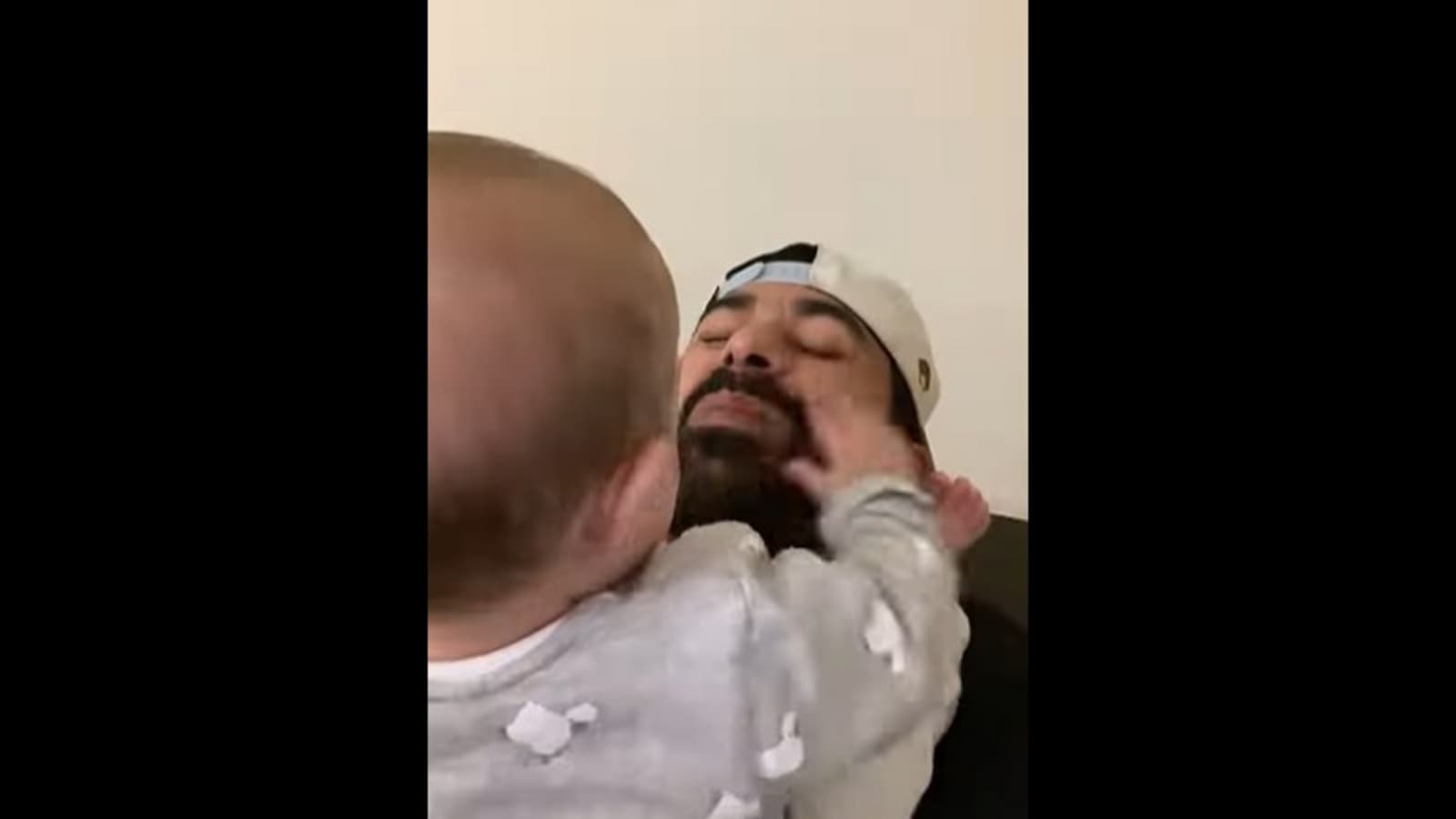 The Shark Tank India fever has definitely taken social media by storm and the memes and reactions that have come along with it are simply too good to miss. As the show draws to a close this week, its host Rannvijay Singha has taken to Instagram to share a hilarious video of himself with his baby son, Jahaanvir.

The video opens to show Rannvijay and his son in the frame, as the baby faces his father. What follows is one of the most hilarious Shark Tank India meme videos that one could possibly have seen. The text insert in the video reads, “When I told my son that I can give him a course in digital marketing or product management.”

The video goes on to show how the baby repeatedly placing his hands on his dad’s face as if hitting him. The caption reads, “reaction to me trying to give him a course.”

The video was posted on Instagram around three hours ago. It has struck a chord with netizens and has already earned more than 23,500 likes. It has also received various comments from people who couldn’t stop laughing at this video.

“Hahahaha cutie,” commented an Instagram user. “Go little Jahaanvir,” posted another individual. “Very funny,” wrote a third, followed by a laughing emoji. “He is learning how to play tabla. Father’s face is the perfect place to start with,” joked yet another.

Tech essentials for when the power goes out

Fortnite is coming back to iPhone and Android, but with a twist