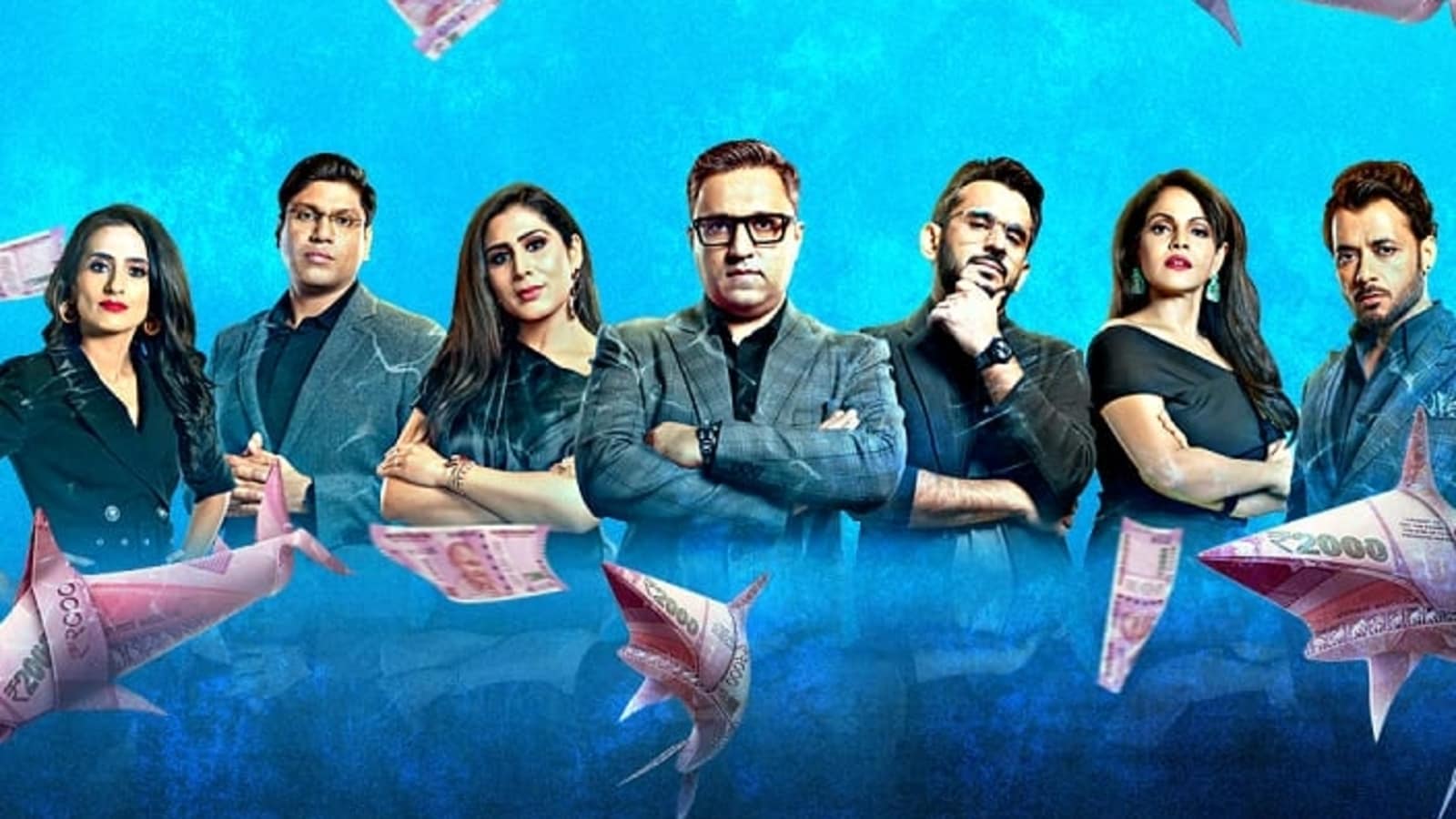 The first season of popular reality show Shark Tank India came to a close on February 4, much to the disappointment of the fans. But the show is now set to return, only if for a brief period. One of the ‘sharks’ Shaadi.com founder and CEO Anupam Mittal shared the promo for a special episode of the show on social media on Thursday.

Sharing a video of Shark Tank India’s upcoming special episode on Instagram, Anupam wrote, “Looks like I jumped the gun … @sharktank.india continues … on @sonylivindia. The pitchers will get one more chance to pitch their business, in Gateway to the #SharkTankIndia Special Episode.”

On Shark Tank India, budding entrepreneurs pitched their business ideas to a panel of tycoons aka sharks, who offered their investment and expertise in exchange for equity. The show aired on Sony Entertainment Television on weekdays at 9 pm from December to February.

The special episode is called Gateway to Shark Tank and will stream exclusively on SonyLiv on Friday, February 11. In the episode, pitchers who got inspired by watching the show, will get one last chance to pitch their ideas to the sharks. Unlike the other episodes of the show, it will not air on Sony Entertainment Television.

Also read: Shark Tank special episode promo out. Here’s where and when to watch Getting Candid with the Sharks

The show was a huge hit with the sharks becoming celebrities in themselves. Several of the shows moments and sharks’ lines became popular Internet memes. February 11 sees another special Shark Tank India segment- Getting Candid with the Sharks, where stand-up comic Abish Mathew will interview the seven sharks.

There is a cat hidden in this log pile. How quickly can you spot it?

Russia Behind DDoS Cyberattacks That Took Down Ukraine Banks: US, UK