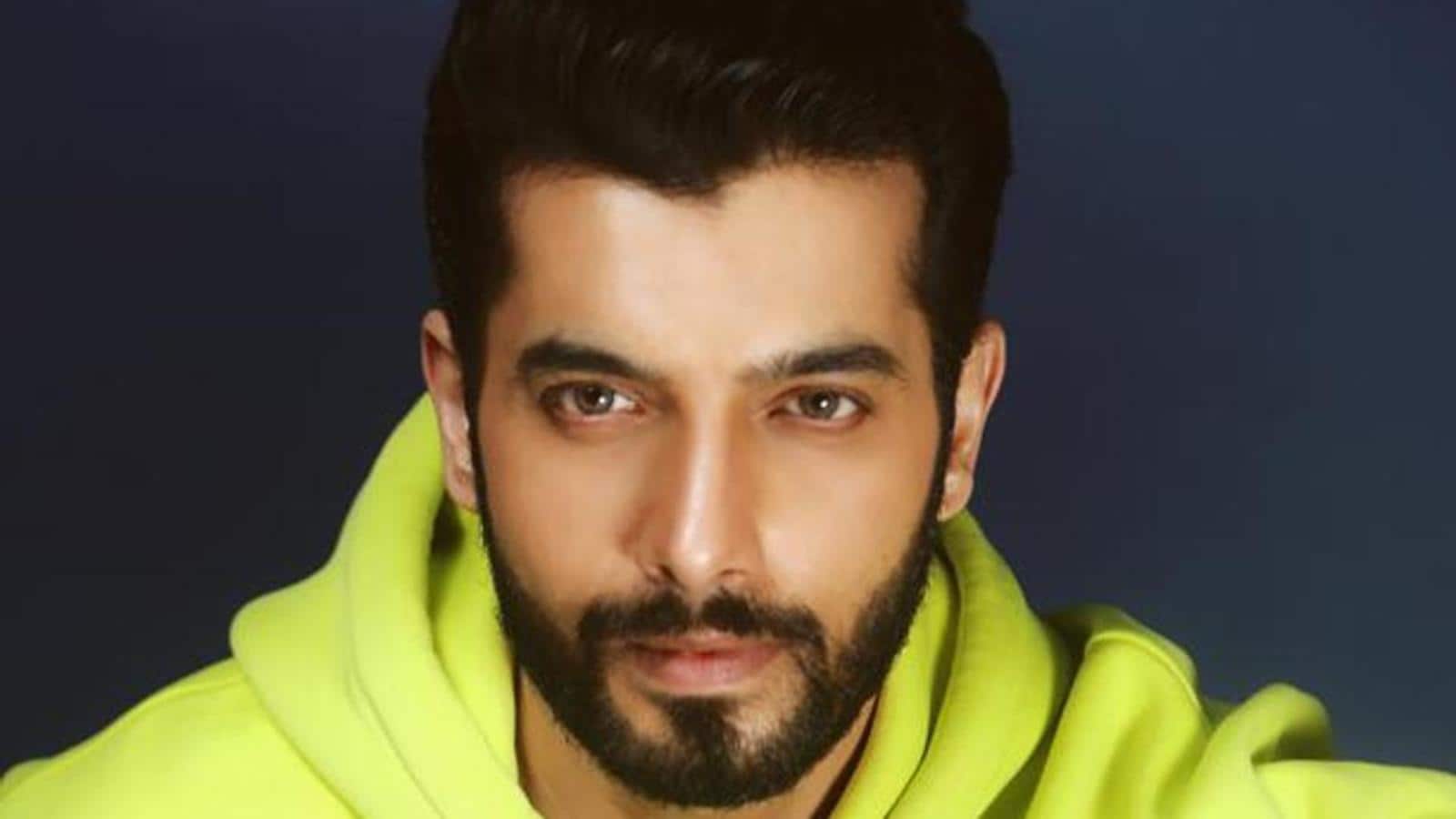 Actor Sharad Malhotra talks about catching Covid and how actors on television don’t have the luxury of being apprehensive about going out and shooting.

It was a test which turned up positive and became the ‘only negative’ in his own words, says Sharad Malhotra. He had come back from a trip with his wife, and decided he should take a Covid test as a precautionary measure.

“I felt that as a responsible citizen, because you have been out, meeting people, travelling, you might as well have a test done. Before resuming work, it is always better to get a test done. This goes for everyone,” he advises.

He has been holed up inside his house ever since he tested positive, and informed everyone on social media too. His wife tested negative. Revealing how he feels currently, Malhotra continues, “I am feeling fine absolutely. I barely have any symptoms, they are extremely mild. I just have a scratchy throat, slight headache, nothing else.”

His historical show, Vidrohi currently has a bank of episodes till the time he gets better and tests negative. The actor feels it will take him a couple of more days to bounce back. Telling why actors on TV do not have the luxury of mulling over whether they can take time to make up their mind to work or not amid the pandemic, he explains, “There is no breathing space on TV. There is no time to take a breather to assess the situation. We are churning out content daily, it’s like a factory. The makers of my show have been really kind, worried and supportive. They called me and said ‘Don’t worry’ It is something that the entire world has been hit by. The new wave is hitting every sector, commercial, industrial, corporate. We all have to face it, stand united.”