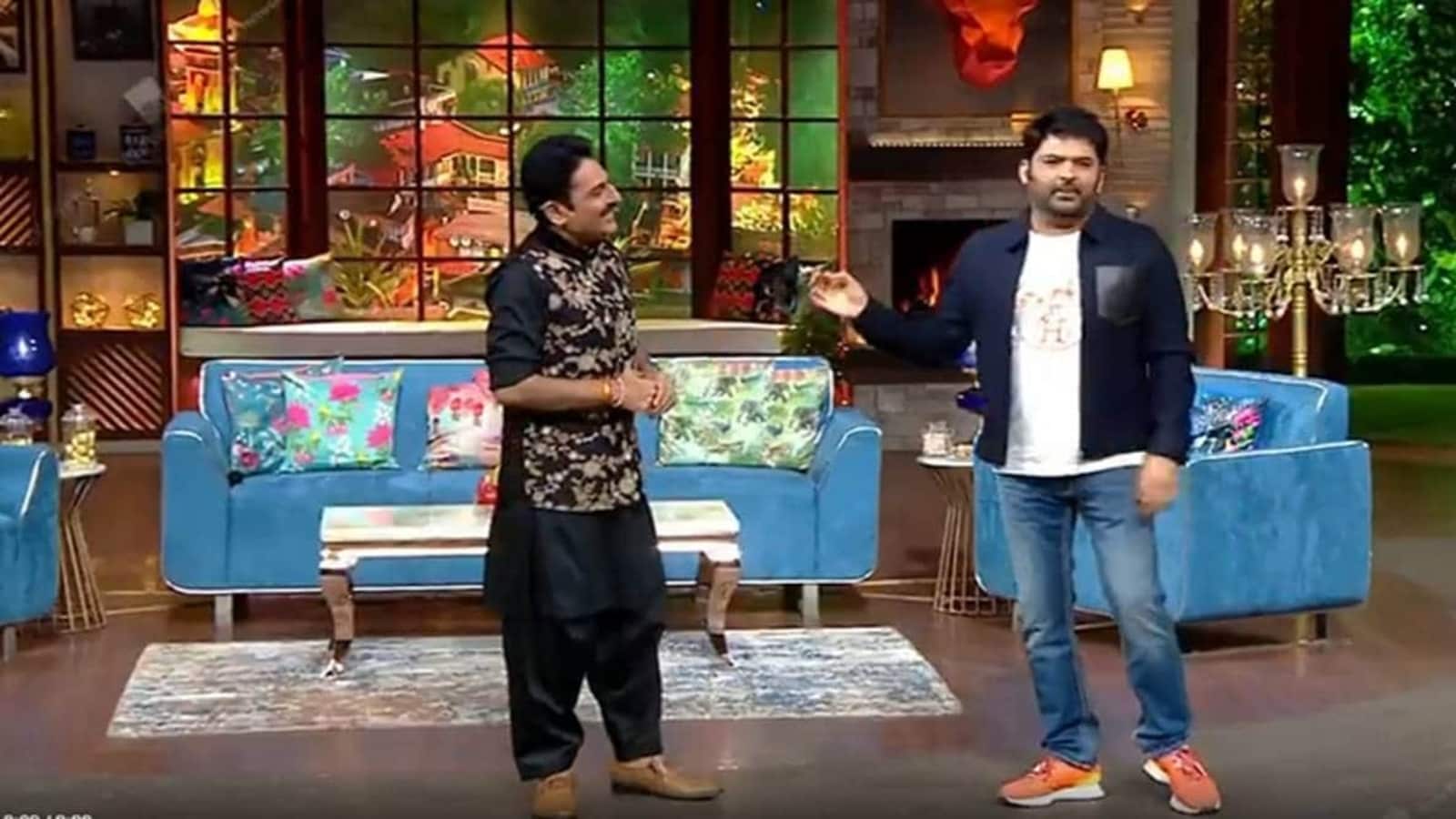 Comedian and actor Shailesh Lodha had come under some criticism online earlier this year after an old clip of his surfaced online where he appeared to be targeting The Kapil Sharma Show. The comedian said he was ‘ashamed’ to watch certain vulgar shows and then described the content, which sounded similar to the characters and gags of Kapil Sharma’s show. Now, Shailesh has defended his statement and claimed that it was never for the show. Also read: Kapil Sharma gives hilarious response as Sumona Chakravarti asks him to learn something from Vicky Kaushal. Watch

Shailesh is a poet, comedian, and actor. He is best known for playing the titular role in the popular sitcom Taarak Mehta ka Ooltah Chashmah. He starred in the show for 14 years before quitting earlier this year.

In an interview with Siddharth Kannan, Shailesh said the story about him criticizing Kapil’s show is false. “This story is different. I never said that. I had only said there are shows on TV that are vulgar where a grandmother goes around kissing people. It was about that content. There are many shows like that. I felt there is a better way to do comedy. It was never about a show. People connected it to something else. Kapil and I have performed on stage together,” he said.

After Shailesh appeared on The Kapil Sharma Show in January, he was trolled by a section of social media users for appearing on the show after dissing it.