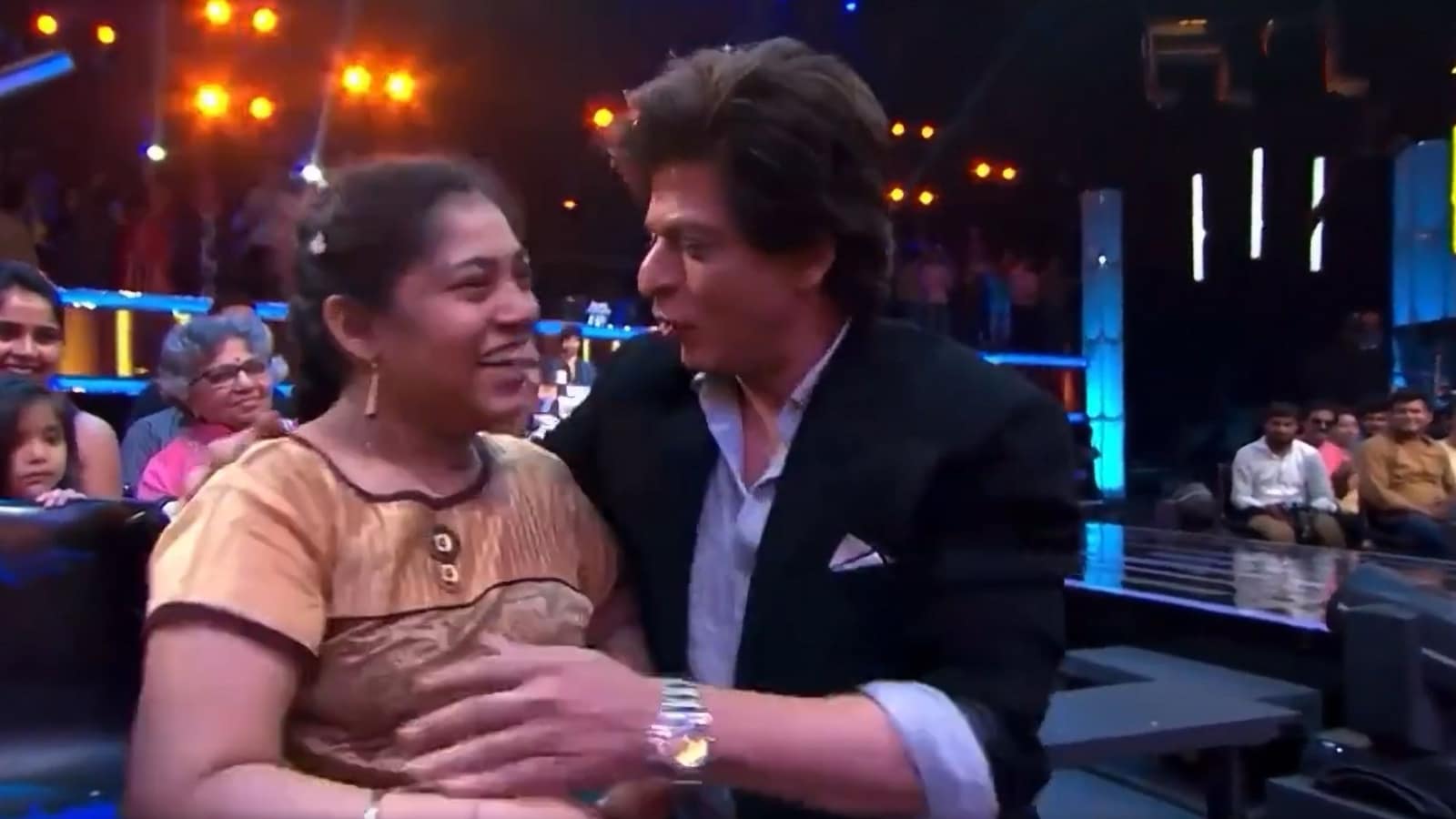 An old video of Shah Rukh Khan dancing his heart out with a specially-abled woman to the tunes of Chaiyya Chaiyya from the 1998 film Dil Se is doing the rounds on social media, and netizens can’t help but shower their praise on the heartwarming gesture shown by the King of Bollywood.

The video titled “This SRK” with several heart emoticons was reshared on Twitter by an individual who uses the username @barfipayyan. The clip from the TV show ‘Sa Re Ga Ma Pa Lil Champs’ aired in 2017, opens to show Shah Rukh Khan, who is on his knees, dancing with a specially-abled fan. Towards the end, Shah Rukh Khan rises to hug the young woman and greets her parents too.

Since being shared, the video has raked up more than a million views. The share has also received thousands of likes and several comments.

Facebook Removes Accounts in Brazil With Ties to the Military