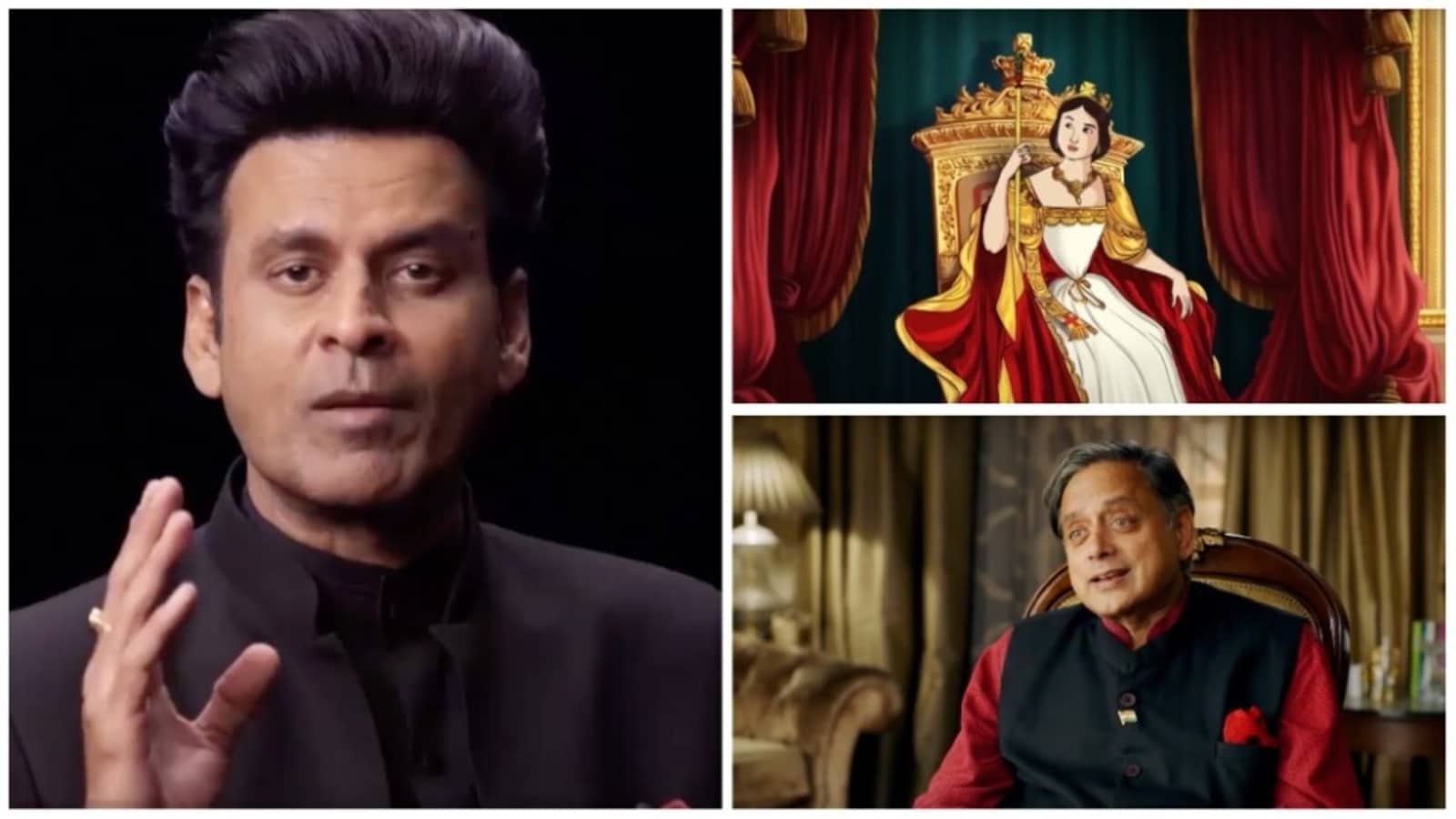 Actor Manoj Bajpayee, who will soon be seen in Secrets of the Kohinoor, has spoken about the biggest challenge he faced while doing the docuseries. The trailer of the new show was released on Thursday. In the over-a-minute long trailer, Manoj speaks about how the Kohinoor was taken from a ten year old boy by the British. The actor also spoke about the arrogance of the British and the injustice done with India. Also read: Manoj Bajpayee says mainstream Bollywood filmmakers are scared of south films’ success

Several personalities including Irfan Habib, Adrienne Munich, senior Congress leader Shashi Tharoor, Farhat Nasreen among others also spoke about the diamond. The trailer shows how the diamond changed hands as several rulers in India fought over it. Ultimately, it was taken to Britain by the British.

When asked about his biggest challenge in shooting the docuseries, Manoj told Hindustan Times, “The balance has to be right. Process that one goes through while making it. It’s always not possible to balance academic and drama. But our aim was that.” The two episode docuseries is 45-minute long each. A Discovery+ show, Secrets of the Kohinoor will premiere on August 4.

In a statement, Manoj said, “The opportunity of presenting this particular series in the franchise has been a uniquely satisfying and a learning experience for me, and for that, I’m truly grateful to Discovery+ and Neeraj Pandey. This project marks my second collaboration with them. Despite being talked about for years, there are many facts about the Kohinoor that were unknown to me, and I am certain, they would be unknown to a majority of the world as well.”

Directed by Raghav Jairath, the docuseries has been hosted by Manoj. The show highlights how over the years the weight of the diamond has been slashed down to less than six times it’s original weight. It also speaks on how the Kohinoor might not be the same diamond that Mughal Emperor Babur mentioned in his memoir.

Baby cow and doggo are best friends. Watch cute video of them playing together