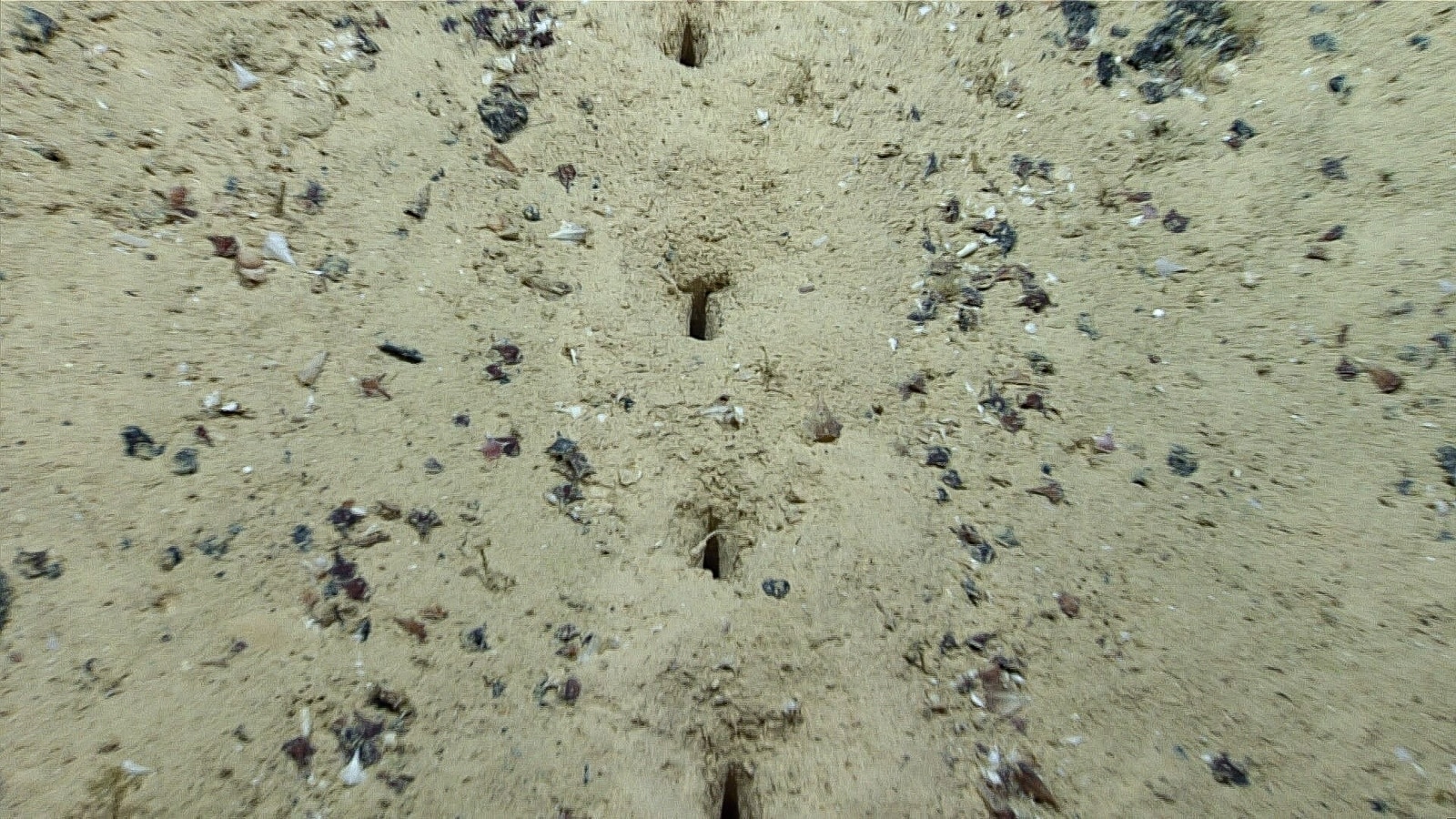 National Oceanic and Atmospheric Administration shared the pics showing holes in seafloor which have stumped scientists.

The underwater world is mysterious. Adding to the numerous enigmas of that world is this new mystery which has stumped scientists at National Oceanic and Atmospheric Administration (NOAA), a US federal agency.

NOAA took to their official Twitter handle to share the pictures and also about the mystery. “On Saturday’s #Okeanos dive, we saw several sublinear sets of holes in the seafloor. The origin of the holes has scientists stumped. The holes look human made, but the little piles of sediment around them suggest they were excavated by…something,” they wrote. They also asked people about what they think. “What’s YOUR hypothesis?” they added.

On Saturday’s #Okeanos dive, we saw several sublinear sets of holes in the seafloor. The origin of the holes has scientists stumped. The holes look human made, but the little piles of sediment around them suggest they were excavated by…something.

The post has been shared on July 26. Since being posted, the share has gathered over 400 likes. It has also accumulated several comments from people.

“Something laying on the sea bed that some small creature has excavated/eaten leaving the holes in its place? Vertebrae of an animal or fossil maybe?” suggested a Twitter user. “At what depth? Could they be from long line fishing gear or lead line or tickler chain markings from deep water trawling? Just depends on depth of water,” joined in another. “Without knowing the size of the holes it’s difficult to make a guess. The amount of sediment pushed out around the hole suggests that it’s not very deep,” posted a third. “I was so intrigued by these – I hope someone comes up with some sort of explanation for them!” wrote a fourth.

Meta, Snap Sued by Mother of US Teenager for His Suicide