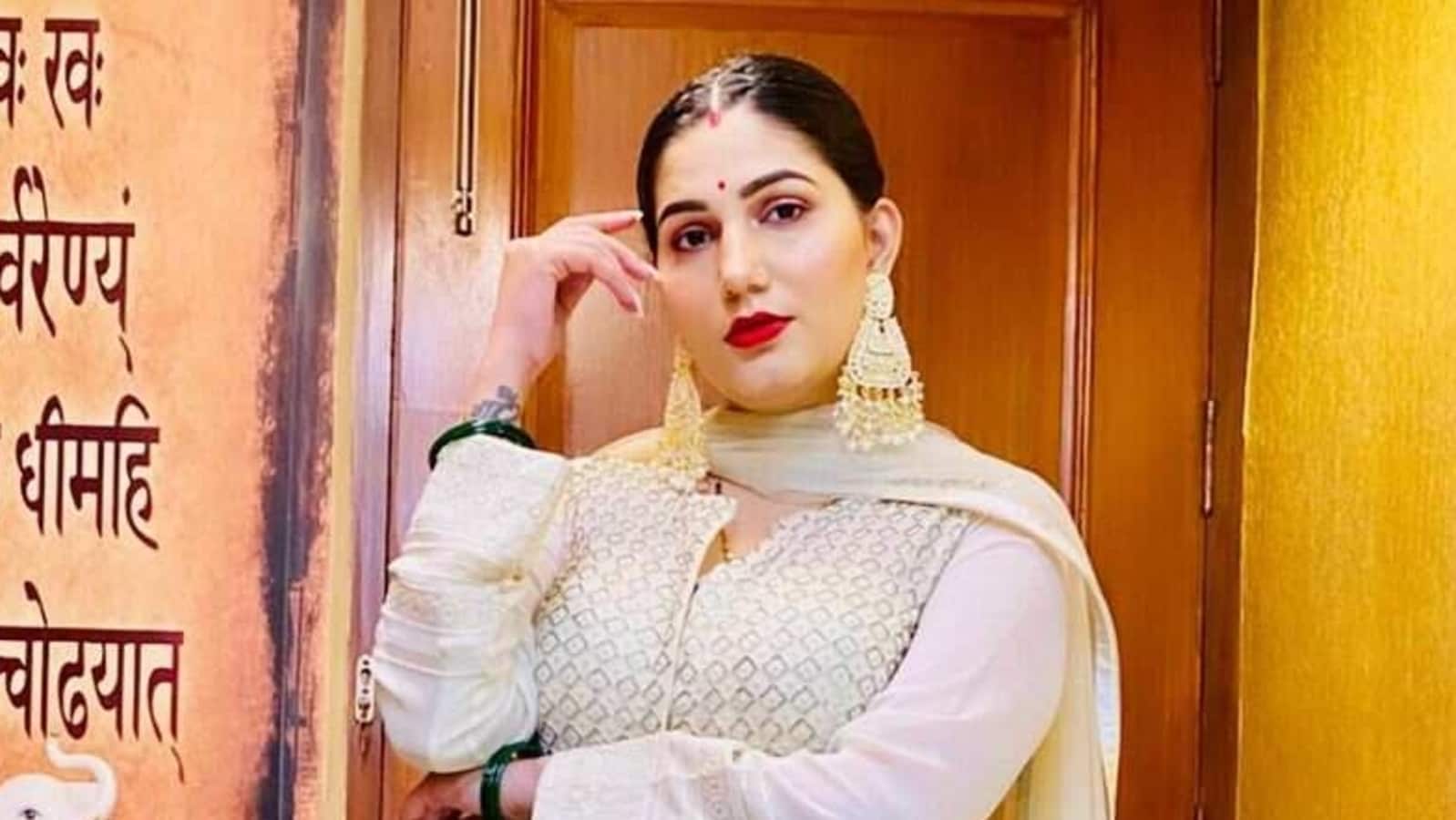 A PTI report said that additional chief judicial magistrate Shantanu Tyagi directed Sapna to furnish a personal bond of ₹20,000. Sapna and her counsel appeared in the court and submitted an application explaining her absence from the court on August 22. She said neither she, nor her counsel could appear in court on the previous date for hearing due to ailment. After she failed to appear for the hearing without any intimation, the court had issued an arrest warrant.

In her application, Sapna said that the mistake was unintentional and appealed the court to recall the arrest warrant. The court accepted her submission, withdrew the warrant and fixed September 30 as the next date for hearing.

In an FIR lodged on October 14, 2018, Sapna and programme organisers Junaid Ahmad, Naveen Sharma, Iwad Ali, Amit Pandey and Ratnakar Upadhyay were named. The case was filed at with Ashiyana police station in Lucknow.

Earlier last year, Delhi Police’s Economic Offences Wing registered a case against Sapna on charges of cheating and breach of trust. A celebrity management company, that was managing Sapna, filed a complaint against the singer, her mother and brother for criminal breach of trust, criminal conspiracy, cheating and misappropriation of funds.

Sapna is a popular singer and dancer in Haryana and she rose to national fame when she appeared on the eleventh season of Salman Khan’s reality show Bigg Boss. Arshi Khan and Vikas Gupta were also participants on the show that year and Shilpa Shinde won the winner’s trophy. Hina Khan emerged as the runner-up in Bigg Boss 11.

Sapna has also featured in a regional movies such as Veerey Ki Wedding and Nanu Ki Jaanu.