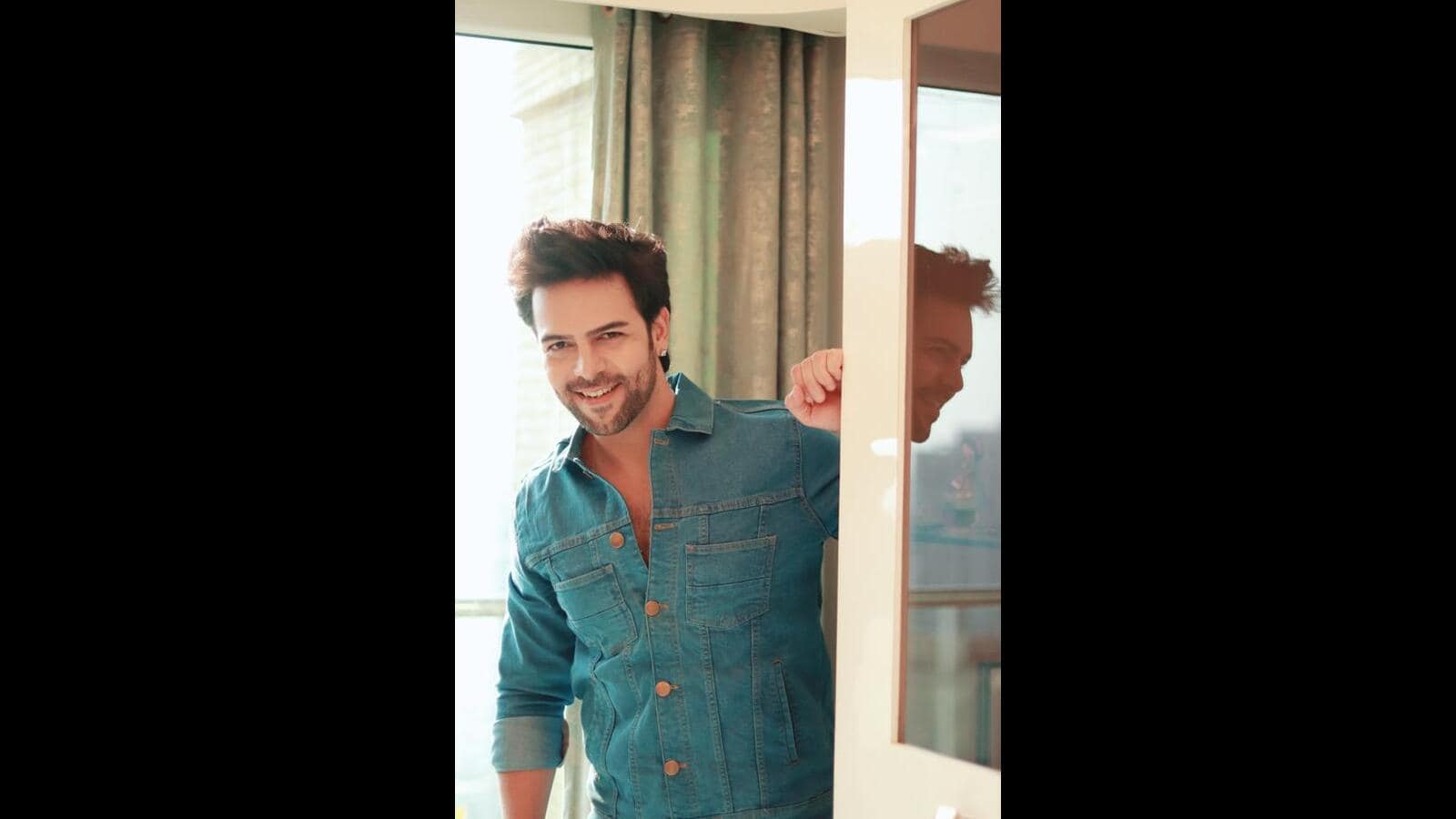 The discussions about the quality of content on the Indian small screen came back into the limelight when actor Hina Khan recently said that it’s the audience who is to be blamed for regressive content on TV. Actor Sanjay Gagnani finds some truth in it, as he agrees that it’s just demand and supply at play. “People find entertainment in such content, which is why they watch it. On television medium, it is all about demand and supply. At the end of the day, the goal of makers is to entertain the audiences,” the Kundali Bhagya actor says. Citing the example of the reality show Bigg Boss, he adds, “The contestants keep fighting… Most of them don’t compete in a healthy manner. But it is such a popular show. Our [fiction] TV shows are also like that. The audience loves to watch people fight. Hence, the makers design shows that way to cater to that demand.”

Mention the recent viral dupatta scene from Swaran Ghar, featuring actor Sangita Ghosh, which got a lot of criticism, and Gagnani admits that he, too, has done “thousands of such scenes”. But, he adds that he trusts the creatives working on his shows with such decisions. “I have done the most illogical and bizarre scenes. but I never question my writers and directors, because I know that whatever they decide in terms of content, it is to keep the interest and attention of the viewers intact,” he shares.

Does the negative reaction to such scenes, the trolling that often follows, not affect him? “Such reactions don’t affect me. If you know what you are doing, and if you can laugh at yourself, no trolls or criticism would affect you. Before anyone laughs when I do something stupid on the screen or off it, I laugh at myself. If I am not satisfied with my work, I criticise myself,” he continues, “As an actor, you get to know ki aap ne kaisa kaam kiya hai. I play the negative lead of my show. After the scene I analyse my performance… If as Sanjay, I am hating my character of Prithvi, that means I will manage to convince the audience as well. They will hate me and troll me for all the stupidity that I do as the character.”

On the personal front, the actor who married actor Poonam Preet last November, says things are going smoothly for the couple. “We were in a live-in relationship for 8-9 years before we got married. Thankfully, nothing has changed for us after marriage,” he says. It does get a little difficult to make time for family, given his almost 12-hour shoot schedules every day, but he adds, “Before and after shoots, I make sure to spend all my time with my wife.” However, no family expansion is on the horizon right now. “Both of us are giving all our energy to our careers. We both want to grow in life. We’re going with the flow,” he ends.

Aamna Sharif: If I am not working, it doesn’t mean I have disconnected completely

Airbnb to staff: Work from wherever you want in the country and we’ll pay you the same | ZDNet