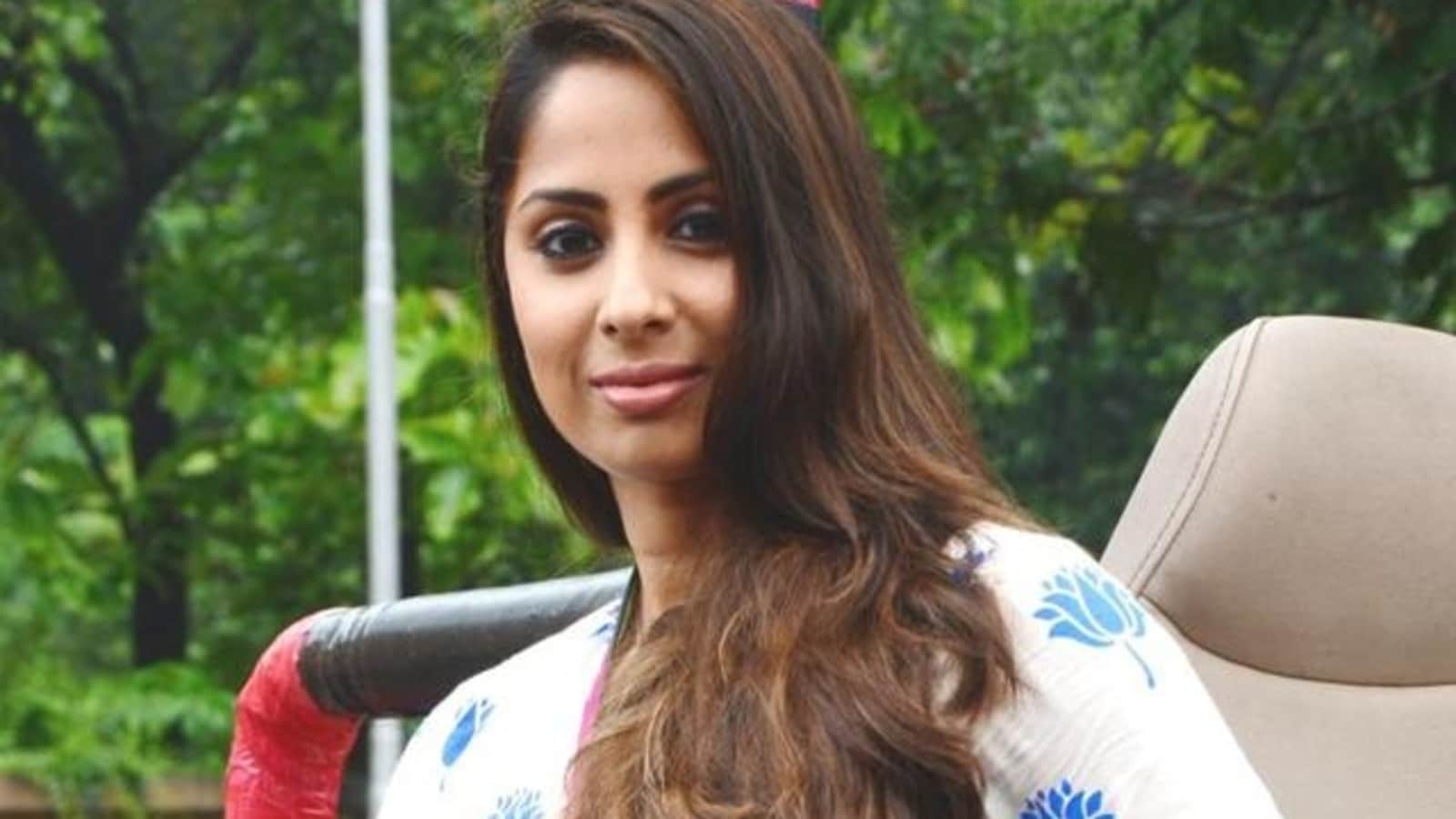 Sangita Ghosh is now a mom to a seven-month-old baby girl, the actor has revealed in a new interview. Sangita is married to entrepreneur Rajvi Shailender Singh. She said that she her daughter had a premature birth in December last year but she chose not to disclose it at that time. (Also read: Rihanna welcomes baby boy with boyfriend A$AP Rocky)

Sangita has featured in many popular TV shows including Des Mein Niklla Hoga Chand, Divya Drishti, Viraasat and Parvarish Season 2. In a recent interview, she spoke about her daughter and why she decided not to talk about her birth for all these months.

Revealing that she has named her daughter Devi, Sangita told ETimes that the child was born prematurely on December 25, 2021. “It was an anxious time, as she had issues being a premature baby and was in the NICU for 15-odd days. It’s not that we hid the news, but we decided not to talk about it till we felt the time was right. Sometimes, it feels so surreal that I ask my husband to pinch me. Devi is a very happy child and a copy of my husband. I recited the Gayatri Mantra when I held her for the first time, she opened her eyes and smiled. I can’t forget that moment.” She also recalled her 2015 miscarriage and told the daily that it was a very bad experience for her.

Sangita had returned to work and resumed the shoot for Swaran Ghar soon after welcoming the baby girl. “I was in two minds about taking up the show, but my husband supported me and told me that he was there for the baby. That kind of support and confidence was overwhelming,” she added.

Soon after her marriage, Sangita took a six-year-long break from acting and returned in 2013 with Kehta Hai Dil Jee Le Zara. Sangita is currently seen in Swarn Ghar that premiered earlier this year and also features Ronit Roy and Varun Badola. The show that airs on VOOT, recently completed 100 episodes.

Hit the links anywhere with a discount on this golf simulator

Explained: Why removing the charger from smartphone boxes is much more insidious than people think- Technology News, Firstpost

Amazon to Acquire One Medical for $3.5 Billion in Renewed Healthcare Push