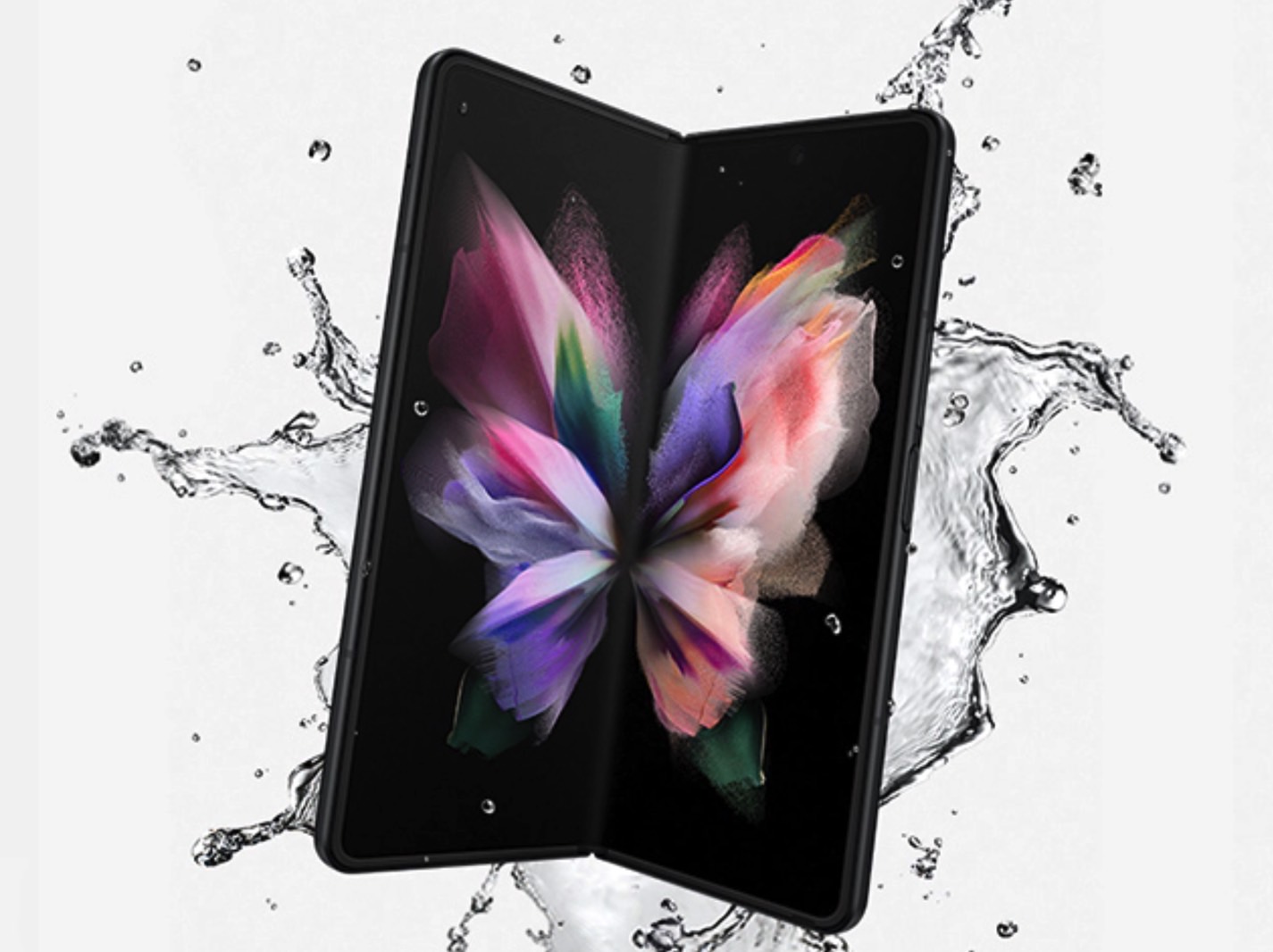 The Galaxy Z Fold 4 and Flip 4 have appeared in a number of rumors so far that have revealed nearly everything there is to know about the 2022 Samsung foldables. The only thing that hasn’t leaked is the new pricing structure. But Samsung is already willing to offer you up to $200 in credit for Galaxy Z Fold 4 and Z Flip 4 reservations.

The reservations guarantee that you can preorder one of the two devices once Samsung announces them on August 10th. But you can always cancel your reservation if you don’t like what you see. Or if you don’t like the price. Keep in mind, the maximum $200 credit is available only if you’re willing to reserve one of the newest foldables and two of the new Samsung wearables.

Samsung’s reservation system isn’t new, as the company has been offering reservations for its flagship devices for a few years. The company confirmed rumors that the next Unpacked event will take place on August 10th and put up the reservation page at this link.

All you have to do to reserve your Galaxy Z Fold 4 or Z Flip 4 is select all of the devices you are thinking about buying next month and then fill out the form. Once that’s done, you’ll get up to $200 in Samsung credit on top of whatever deals Samsung has in place for the new foldables. And considering last year’s promotional offers, it’s likely that Samsung will do everything it can to make the price of the Fold 4 and Flip 4 more manageable.

Samsung’s reservation page doesn’t mention the Galaxy Z Fold 4 or Flip 4. Similarly, it doesn’t list the Galaxy Watch 5 or the name of the next-gen Galaxy Buds earphones. But the company practically confirms it’ll unveil new phones, watches, and wireless earphones at the event.

Here are the savings offered depending on which upcoming Galaxy products you reserve:

You can also mix and match the reservation offers above to get your desired savings. Maybe you only want to buy the new wearables, in which case you can score up to $80 in savings. Or perhaps you want to combine the Fold 4 or Flip 4 with the new watch. In this case, you can expect $150 in savings.

How much will the new foldables cost?

The Galaxy Z Fold 4 reservation process is commitment-free. You won’t be forced to purchase any of the products you select. But if you decide to go forward with preorders, you can expect the reservation deals to stack on top of whatever preorder offers Samsung has planned.

The only thing missing at this point is the price for the Galaxy Z Fold 4 and Flip 4. Last year’s models started at $1,799 and $999, respectively. Since then, various Chinese smartphone makers have come out with Fold-like devices that are much more affordable. That should put more pressure on Samsung.

But the Chinese handsets aren’t as widely available as the Fold and Flip models. Not to mention that the current economy might prevent Samsung from lowering the price for the Galaxy Z Fold 4 and Flip 4 significantly.

Recent leaks told us the Fold 4 might come in a 128GB variant. Storage starts at 256GB for the Galaxy Z Fold 3. That means the Fold 4 might be cheaper before reservation and preorder deals. Or that Samsung will actually raise prices this year in response to the rising inflation.

Whatever the case, Samsung will surely offer ways to lower the immediate cost of the foldables. The reservation deals, trade-in offers, and activation promos might significantly cut the Fold 4 and Flip 4 down payment.

Did Remy from Disney’s Ratatouille just come to life? Watch video to find out