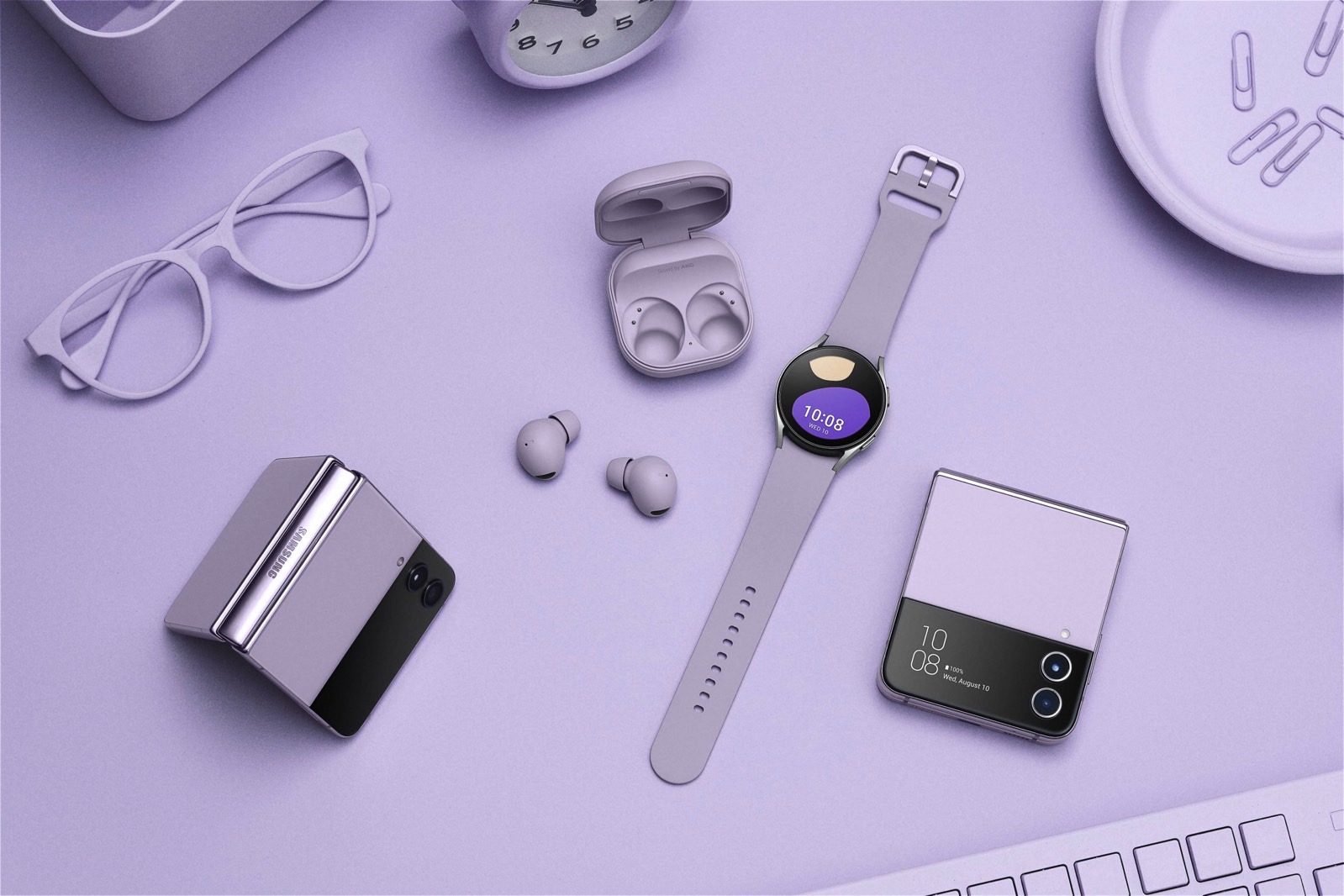 Samsung is the king of the foldable market right now because it was one of the first companies to launch phones that fold. Another reason for that dominance is the absence of real competitors. Several Chinese foldable handsets could compete against the Galaxy Z Fold 4 and Flip 4, but they’re unavailable internationally. The main reason Samsung can brag about being the market leader in this segment is the absence of a foldable iPhone.

A few weeks ago, Samsung launched a new ad campaign to mock Apple for not having a foldable iPhone. After all these years, Samsung has not given up on making fun of the iPhone. That’s even though Apple sells millions of expensive iPhones every year, a feat Samsung can’t match with its foldable and non-foldable Galaxy flagships.

The new Samsung ad is part of the On the Fence campaign that Samsung started in early November. Like the previous spot, we have the same iPhone user, sitting on the fence between Apple and Samsung, unsure of what to do next.

The man starts a conversation with a woman who tells him she used to be him. “Sitting on the fence between Apple and Samsung.” The man is interested in a Samsung device but worries about what his friends will think if he gets it. But the woman explains that everyone around him will be jealous.

“When you pull out your new Galaxy Z Flip 4, people are going to lose it,” she says. “They’ll never leave you alone.”

The idea here is clear, Samsung has a type of handset that Apple doesn’t make. There’s no foldable iPhone to compete against the Galaxy Z Flip 4. But it’s not like people are hurrying to buy foldable Galaxy phones.

The Flip 4 is reasonably priced, matching the cost of traditional flagship phones. Yet it can’t match the popularity of non-foldable iPhones, like the iPhone 14 Pro models.

That must hurt Samsung terribly in real life. In the ad, however, Samsung wins the customer over. He’s no longer on the fence, jumping over to Samsung to embrace the foldable handset. As soon as he does, iPhone users from the other side start pestering him with questions.

There’s no telling when Apple will make a foldable iPhone if it’s even considering it. Instead, the company might launch foldable tablets or MacBooks before a foldable iPhone. As for Samsung, the lack of real competition is hurting its foldables rather than helping it gain more customers.

Microsoft Teams: Here’s everything new in the last two months