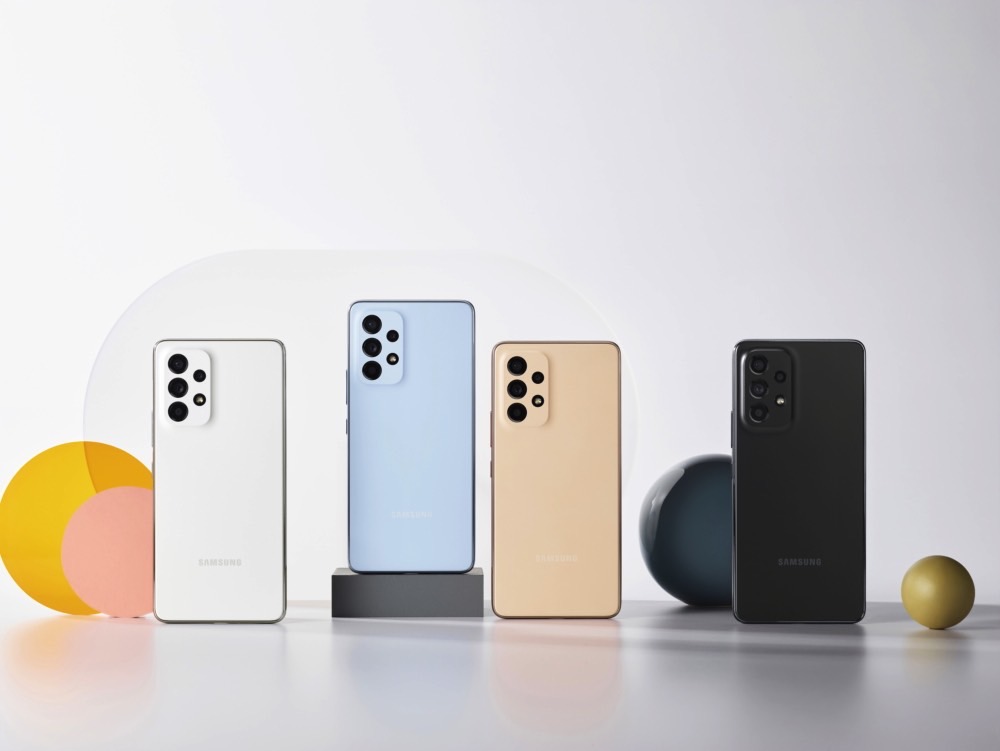 As the global economy reels, it’s no surprise smartphone demand is down. Spending $1,000 on a phone isn’t nearly as appealing with a potential recession looming. Earlier in the month, IDC projected that smartphone shipments would decline by 3.5% in 2022. Samsung seems to be feeling the effects of this slowdown as much as any phone maker, as a new report claims the company has millions of unsold phones in stock.

The Elec reports (via SamMobile) that distributors have 50 million Samsung phones currently sitting in their inventory. The mid-range Galaxy A series is said to make up “a huge portion” of this unsold supply. Sources tell the site that Samsung wants to ship 270 million phones in 2022, but the 50 million unsold phones represent 18% of that sales goal.

According to The Elec, unsold inventory usually represents about 10% of any company’s total shipments. The fact that Samsung’s is so much higher shows just how significantly the South Korean tech giant overestimated sales in the first half of the year.

The report goes on to note that Samsung was producing around 20 million phones a month in January and February. That number dropped to 10 million in May, presumably in response to inventory growing while demand was dropping.

Of course, Samsung isn’t the only smartphone maker lowering expectations due to inflation, supply chain disruptions, and the Russia-Ukraine war.

In March, Nikkei Asia reported that Apple would make 20% fewer iPhone SE units in the next quarter than planned. Respected analyst Ming-Chi Kuo said that production issues were not to blame, but rather demand was simply lower than expected.

Samsung and Apple each have major phone launches planned for the second half of 2022. According to Front Page Tech host Jon Prosser, Samsung will announce the Galaxy Z Fold 4 and Galaxy Z Flip 4 on August 10th. A month later, we expect Apple to host an event of its own to pull back the curtain on the highly-anticipated iPhone 14 line.

Both companies are certainly hoping that the economy is in better shape later this summer. Otherwise, we might see unsold inventory continue to grow.

Jersey Mike’s to offer its subs by drone | ZDNet

Amazon Plans to Hike Base Salary Cap for US Employees to $350,000: Report