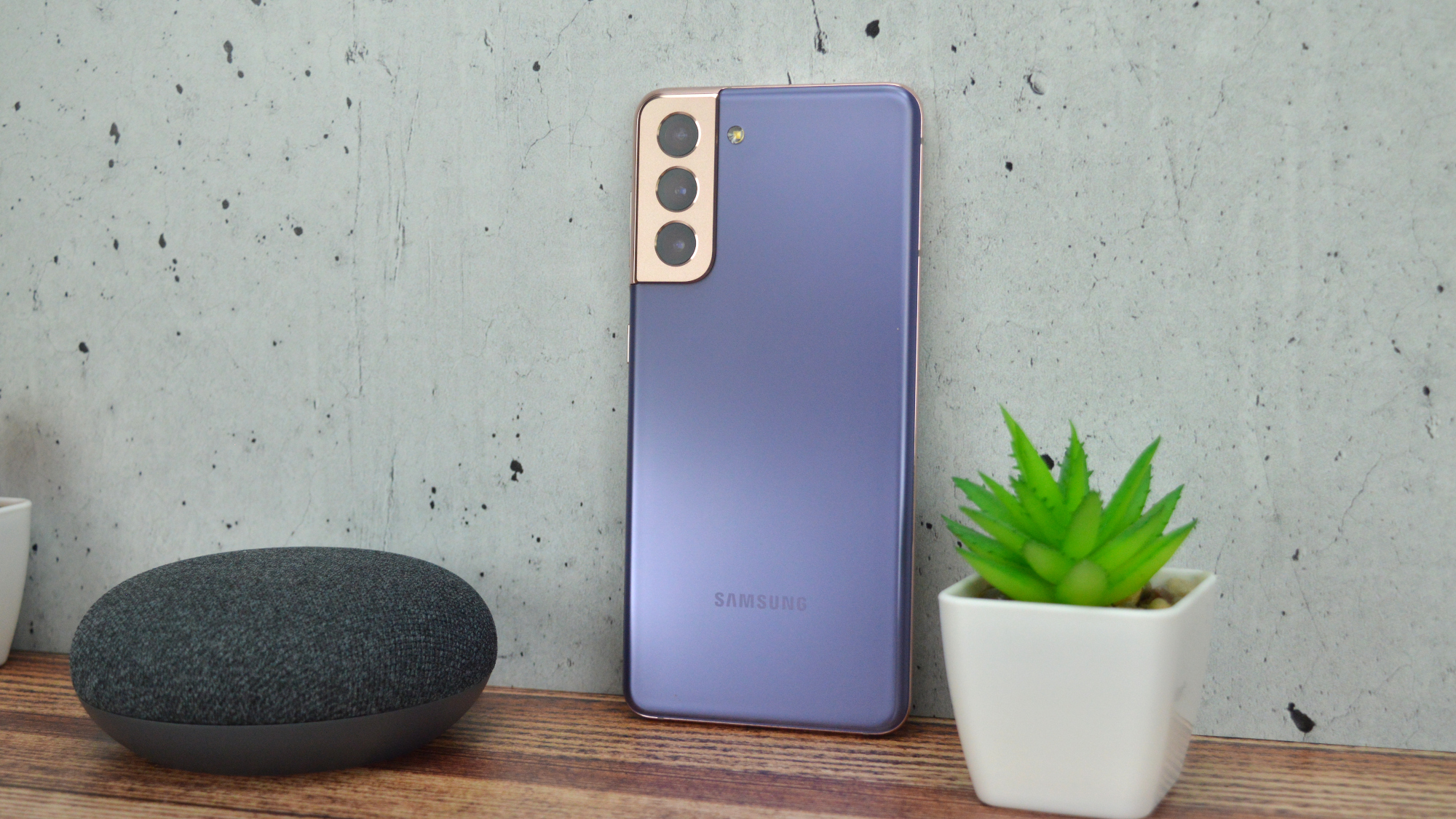 Another leak, also from Ice Universe, suggests that the Galaxy S22 and S22+ will get some camera upgrades too. According to the leak, the standard Galaxy S22 will get a 50-megapixel main camera with pixel binning tech to create a 12.5-megapixel output. The telephoto camera on the phones will be 10 megapixels, with 3x optical zoom. Lastly, the ultrawide camera will be 12 megapixels, and likely more or less the same as that on the Galaxy S21 series.

Samsung gave the Galaxy series a pretty major design refresh with the Galaxy S21, but the company is no stranger to refreshing its phones every year or two. So, that doesn’t mean we won’t see another big refresh for the Galaxy S22. In fact, you can see the design of dummy units supplied by UK accessory retailer Mobile Fun to GSMArena below.

Some rumors indicate that the Galaxy S21 series may even include AMD graphics processing, making it better for gaming than it already is. Samsung has long has a partnership with Microsoft, so it’s entirely possible that this improved graphics processing will somehow tie into Xbox Game Pass. A report from DigiTimes even suggests that the phones will offer some kind of vapor chamber cooling tech.

Samsung made the entire Galaxy S21 series more affordable than the S20 series before it, and we’re hoping that the Galaxy S22 range keeps the better pricing. If it does, the standard Galaxy S22 will cost $800, the Galaxy S22+ $1,000, and the Galaxy S22 Ultra $1,200. The latest leaks suggest that the pricing will indeed remain similar.