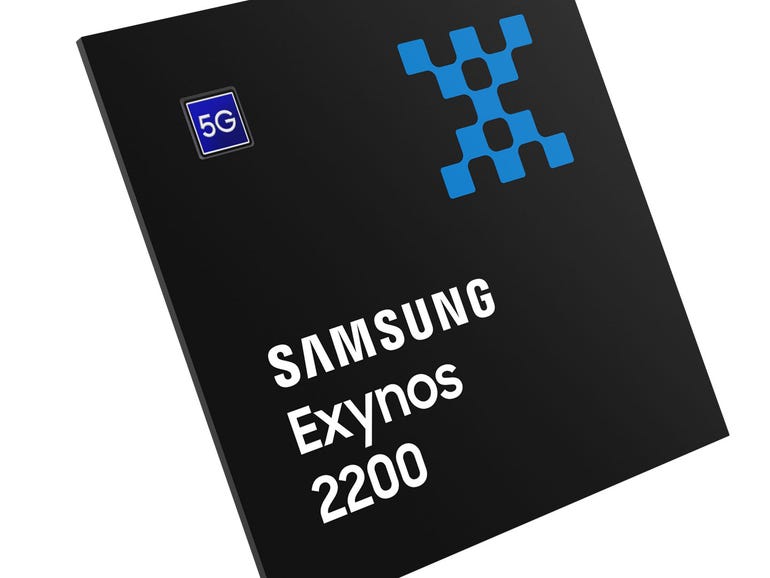 Samsung said on Tuesday that it has begun mass production of its new mobile application processor Exynos 2200, which may be powering the upcoming Galaxy S22 series of smartphones.

The chip, made with the company’s 4-nanometre EUV node, sports a new GPU called Xclipse based on AMD RDNA 2 architecture, which Samsung said would offer a “console-level” gaming experience in smartphones.

According to the South Korean tech giant, Xclipse will offer advanced graphic features such as hardware-accelerated ray tracing, which simulates how light physically behaves in the real world inside the game, and variable rate shading, where shading rate in areas of the game can be lowered to optimise GPU workload.

According to Samsung, Exynos 2200 will also offer upgraded on-device AI thanks to a new neural processing unit (NPU) that has double the performance of its predecessor. The NPU can be used with the image signal processor to support the taking of more realistic pictures with the camera. The image signal processor supports 108MP in single camera mode, and offers 4K HDR and 8K video recordings.

Exynos 2200 also comes with a 5G modem that meets 3GPP Release 16 standard and supports sub-6GHz and mmWave spectrum bands, as well as EN-DC that group 4G and 5G signals. The modem offers up to 10Gbps in maximum speed. Security features in Exynos 2200 include integrated secure element, root of trust and inline encryption for the memories.

Meanwhile, Samsung had earlier teased an announcement about the Exynos 2200 set for January 11, which ultimately didn’t happen, sparking a rumour of performance issues.

In a statement to ZDNet, the company said: “We have timed the announcement after customer communication. We cannot answer questions that are based on rumours.”

Netflix’s Dahmer Series Climbs to No. 2 Spot as the Biggest English Series