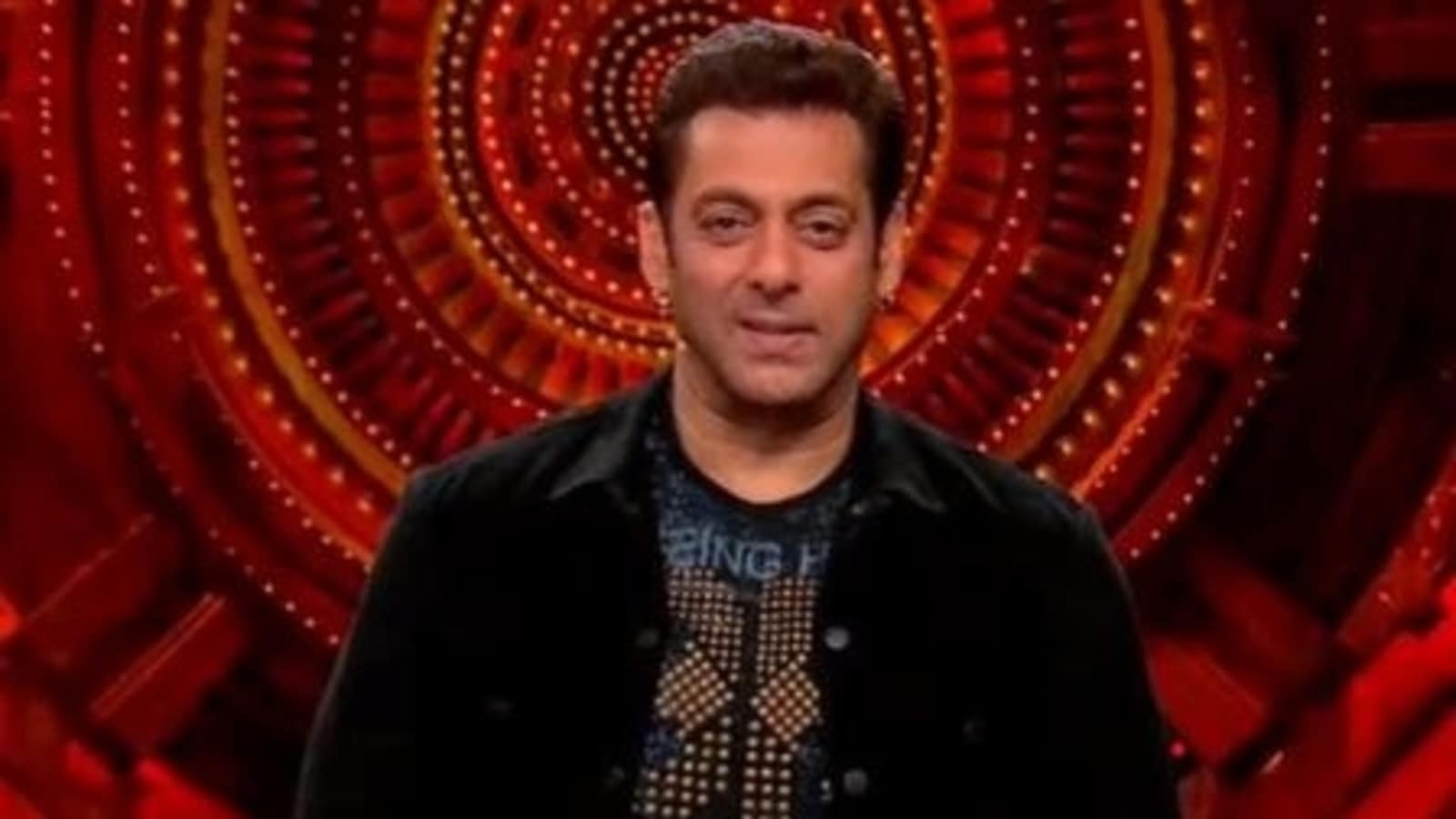 Salman Khan has said that he does not remember pick-up lines that girls use for him, but he is sure they ‘drop’ him. He was talking to Vicky Kaushal and Kiara Advani who were visited his reality game show Bigg Boss 16 as guests. (Also read: Akshay Kumar’s emotional old video makes Salman Khan share a message, he reacts)

Vicky and Kiara were promoting their new film Govinda Naam Mera on the show. Vicky asked Salman Khan, “Did any girl use any pick up line on you? And if yes, what’s the worst pick-up line you have heard?”

Salman replied jokingly as he laughed, “Pick up ka toh pata nahi lekin ladki ne drop zaroor kiya hai mujhe (I am not sure about the pick-up but girls have certainly dropped me).” Vicky and Kiara also joined him laughing. The host then added, “Well, to be honest, I don’t remember any such pick up line.”

During their visit to the Bigg Boss house, Vicky and Kiara donned the role of radio jockeys and asked the contestants various questions. The actors also dedicated songs to the contestants.

Salman Khan has been rumoured to date many girls in his life. These include Aishwarya Rai, Sangeeta Bijlani, Katrina Kaif, Iulia Vantur, among many others. Salman, however, has never spoken about his relationships.

Directed by Shashank Khaitan, Govinda Naam Mera also stars Bhumi Pednekar and Renuka Shahane in lead roles. The film is a murder mystery and it landed online on Disney+ Hotstar on December 16.

Vicky will next be seen in Anand Tiwari’s upcoming film along side Triptii Dimri. The film is yet-to-be-titled film and is set for a theatrical release on July 28, 2023. He also has the ambitious project, Meghna Gulzar’s Sam Bahadur lined up for next. Vicky essays the role of Sam Manekshaw, who was the Chief of Army Staff during the India-Pakistan war in 1971, in the film.

Salman Khan was recently seen in a cameo in Chiranjeevi’s Telugu film Godfather. He has Kisi Ka Bhai Kisi Ki Jaan and the third film in his hit franchise, Tiger 3, lined up for next.

Student draws a quick sketch of her lecturer during class. Watch how she reacts

The Witcher: Henry Cavill makes way for Liam Hemsworth in season 4, says ‘I will be laying down my medallion, swords’