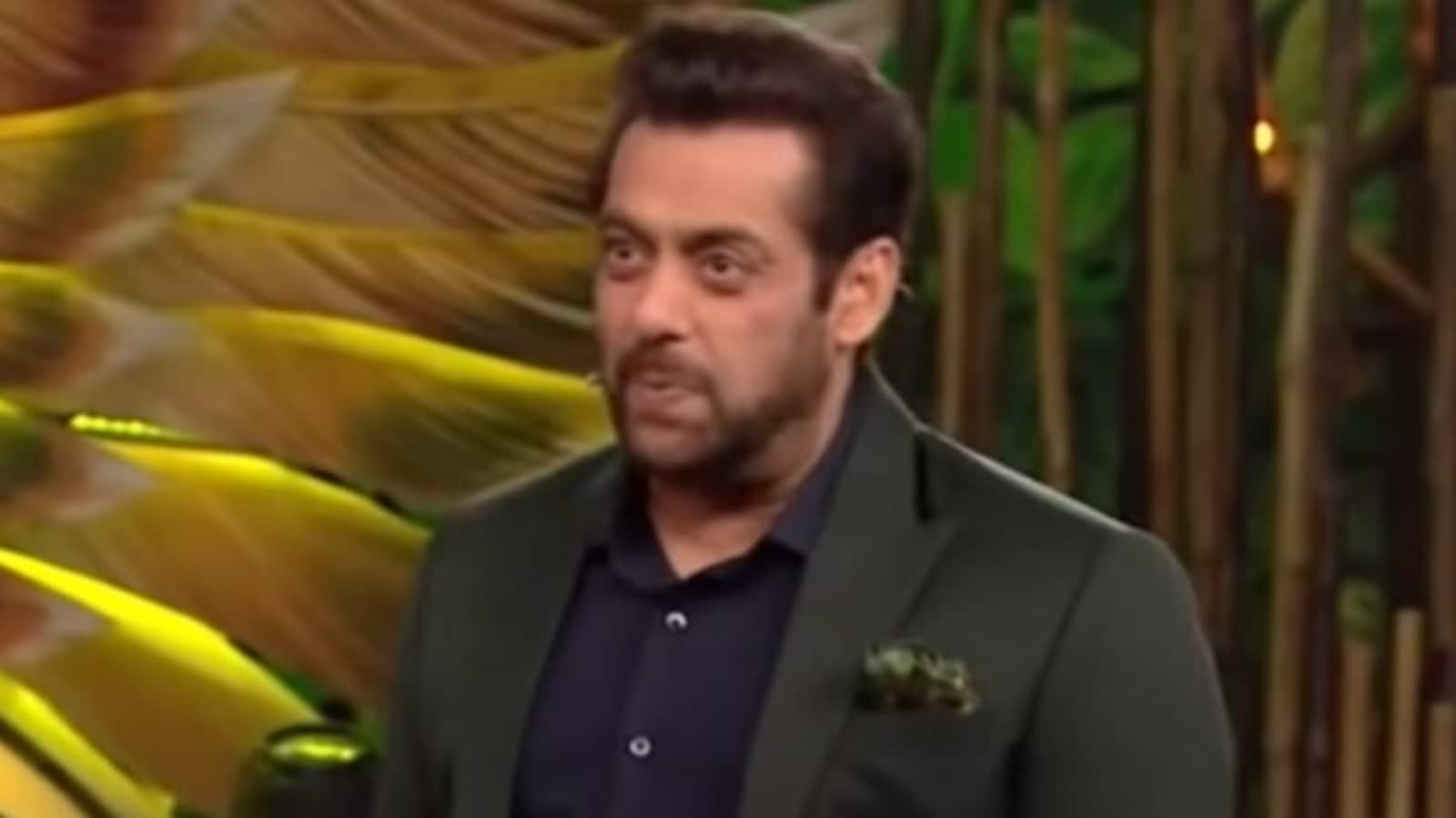 A new promo for the Bigg Boss 15 Weekend Ka Vaar episode showed the contestants participating in a task that appeared to be about making sensational claims about each other. Devoleena Bhattacharjee, Tejasswi Prakash and Rakhi Sawant could be seen seated in a special set-up, as they doubled up as news anchors. Bigg Boss 15 host Salman Khan also recalled his time in jail in the video.

When it came to Devoleena’s turn, she hit back at Rakhi, saying, “Rakhi Sawant do din ke liye jail jaa kar aayi (Rakhi Sawant has been in jail for two days).”

Salman spent two nights at the Jodhpur Central Jail in 2018 in connection with a blackbuck poaching case, before he was granted bail. He has also had other stints in jail.

The Bigg Boss 15 promo also showed mediapersons who came as guests saying that Abhijit was given a free hand to behave badly. Rashami Desai seemed to agree and said, “Yeh gandi soch rakhte hai auraton ke liye (He has a horrible mentality when it comes to women).”

Abhijit got agitated and claimed that his reputation was being damaged. As a mediaperson asked him to apologise, he yelled, “Aap ko pata hai main kya hoon (Do you know who I am)?” Salman told him to ‘zip it’.

Zomato Shares Take a Tumble After It Announces Blinkit Acquisition