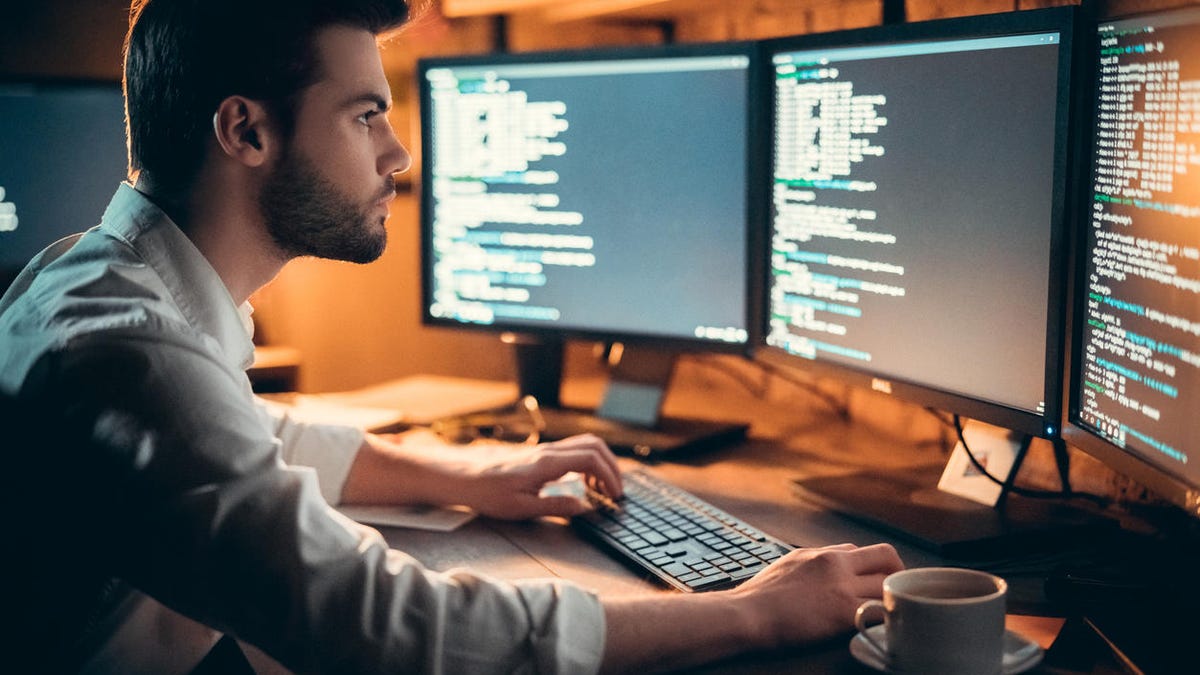 With the economic climate looking increasingly bleak, workers in some industries are growing concerned about what this means for their salary and flexible working prospects in the months ahead.

Not so much for tech workers. According to an analysis of UK jobs data by Hackajob starting salaries for software engineers are “at least” 64% higher than the national average – and despite rising inflation, they show no sign of slowing.

Room for career progression and earning potential also remains “astronomical” in tech, with salaries of up to £140,000 on offer for tech professionals wielding the programming skills employers are so desperately short of. Developers can expect to see salaries continue to rise in 2023, the report said.

Java programmers secured the highest proportion of job placements, accounting for 15.8% of market hires in 2021-2022. This was followed by C# developers (15.3%), DevOps professionals (10.8%), JavaScript programmers (10.6%) and Quality Assurance technicians, who made up 8.9% of industry placements.

Programming languages that made fewer hires were PHP, C++, Go and iOS (Swift). The report noted that this did not equate to low demand, but rather that these skills were scarcer and more difficult to find in such a competitive hiring market.

Things are set to get even more difficult for tech recruiters in 2023. Nearly half (46%) of candidates said they had turned down job offers for another role in the past 12 months, placing pressure on employers to figure out how they can boost their appeal and attract top candidates.

While salary continues to be the most decisive factor when choosing between companies, flexible working, culture and location also play a significant role in wooing developers, Hackajob found.

Tech workers are increasingly prioritizing their work-life balance, and by offering remote or flexible-working options, employers can broaden their appeal while also expanding their talent search outside of specific locations.

SEE: The future of the web will need a different sort of software developer

Companies that are constrained by budget – such as those in the public sector – would be particularly wise to consider flexible working options, the report said.

The same advice could be given to start-ups: only 3% of job offers made by companies of this size on the Hackajob were accepted in 2021-2022. Enterprise-level companies, landed more than 50% of placements, which the report said could be due “to the perceived stability of a larger corporation in a cost-of-living crisis.”

Companies might be able to lower the salaries they offer if they can show themselves to have other “desirable qualities” that software developers want – such as flexible working, career development opportunities and interesting tech to work with – however, the report noted if pay “leaves a lot to be desired”, other perks won’t necessarily cut it.

Indeed, lowballing candidates is a surefire way to lose talent to the competition. While accepting a rival offer was the main reason candidates gave for declining a job offer (46%), for 16% of candidates said they’d decline an offer because it didn’t meet their job expectations.

“If a tech professional feels as though a company is being tight-fisted, they may begin to imagine what else the company could be ungenerous with. Ultimately, tech candidates will go with the option that works for them best, making sure to take salary, location and perks/benefits into account,” the report said.

SEE: Tech workers are getting ready to switch jobs – here’s why

The report suggested that the tech jobs market may undergo a “collapse of a once autocratic tech ecosystem that revolved around the capital” in favour of “decentralized tech hubs” spread throughout the UK and further afield.

Despite strides in the industry to improve diversity and even though wages are rising at a pace across the sector, women’s salary expectations are lower than men’s (£57,000 vs £65,000). Likewise, while more women are being hired for entry-level roles, particularly within start-ups, this isn’t reflected in more senior roles. For example, engineering manager was one of the top positions for male tech talent in Hackajob’s report, but didn’t appear for women

Mark Chaffey, CEO and co-founder of Hackajob, said: “The next 12 months will be vital in addressing the gender pay gap with dedicated strategies needed to achieve this. Encouraging more companies to hire regional talent, as opposed to hyperfocusing hiring in London, and offering clear progression plans is needed to continue to attract more diverse tech talent.”